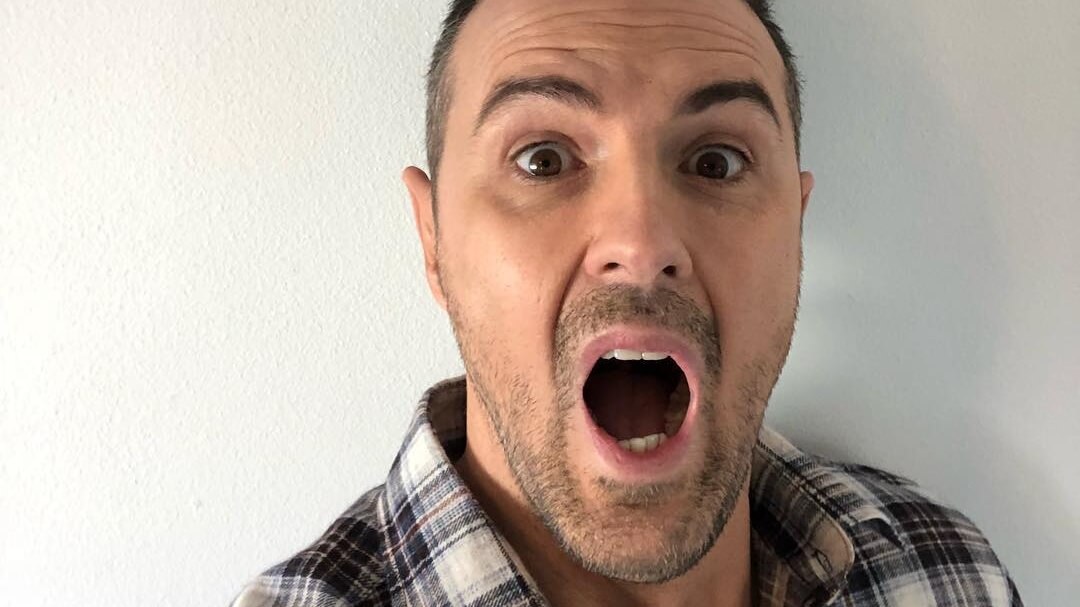 British comedian and new host of “Top Gear” Paddy McGuinness has revealed he’s going to give meat-free Mondays “a whirl” for environmental reasons.

Launched in 2009 by musician Paul McCartney, along with his daughters Stella and Mary, the Meat Free Monday initiative aims to encourage people to adopt a healthier, more -environmentally friendly vegetarian diet for just one day a week.

Writing on his Twitter account, McGuinness, the longstanding popular host of ITV dating show “Take Me Out” said, “Morning! I know it’s not much towards staving off global warming but I’m going to give meat free Mondays a whirl. I figure I can go one day without meat and I might just enjoy it. Every mickle makes a muckle!”

Replying to Twitter users in the comments on his post, McGuiness showed his support for others also opting to eat less meat, labeling Friends of the Earth’s new uni student veggie meal loyalty scheme “belting.” Meat-free brand Quorn also got involved in the thread, offering the host some veggie and vegan recipe ideas to get him started.

Morning! I know it’s not much towards staving off global warming but I’m going to give meat free Mondays a whirl. I figure I can go one day without meat and I might just enjoy it. Every mickle makes a muckle! #meatfreemonday #notpreachingjusttrying #ThursdayThoughts

Over the last few years, a number of reports have surfaced noting that the world must reduce its meat consumption to help save the environment. Most recently, the United Nations Environment Programme said tackling meat is the worlds most “urgent problem” and stated that factory farming has “brought us to the edge of catastrophe.” In the UN climate change report, the international organisation claimed we have just 12 years to prevent an environmental crisis.

McGuiness is not alone in attempting to do his bit, according to one August study by veggie guide More Than Carrots, 28 percent of Brits are actively reducing their meat consumption specifically for environmental reasons.

“Climate change is at a tipping point and a lot of people are beginning to realise the enormous impact that reducing meat in their diet can have on the environment,” said Annette Burgard, founder of More Than Carrots. “Eating less meat is the one action every one of us can take every day and that is 100% in our control.”

McGuiness joins the growing number of celebrities who have reduced their meat consumption or ditched it completely for health, animal welfare, or environment-related reasons. Last month, British TV presenter and former S Club 7 member Rachel Stevens partnered with Quorn to create a new meat-free recipe series. “It’s really really shocking [what meat production] is doing to the planet,” she said.