Consumers are becoming increasingly conscious of their health and fitness, focusing more on their overall well-being than merely weight loss. As such, the fad diets of the past have slowly fallen out of favor. In their place, lifestyle diets have emerged, allowing people to not only sustain healthier eating habits but to become a part of something greater, to grasp a new identify and find community. The Paleo Diet claims to offer health benefits, and there’s no doubt of its strong community, but can one be Paleo and vegan? Enter the Pegan Diet.

Vegan and Paleo diets are arguably some of the most popular modern eating regimes of this century. And it’s becoming increasingly apparent that these lifestyle diets are here to stay. The hashtags on social media for both eating styles are in the millions and increasing by the minute. It appears most people are at least aware of the two, and it’s likely that many have dabbled in one or the other before. However, on the surface, these lifestyles seem in opposition to each other, and few have ventured into the new concept of “peganism.” 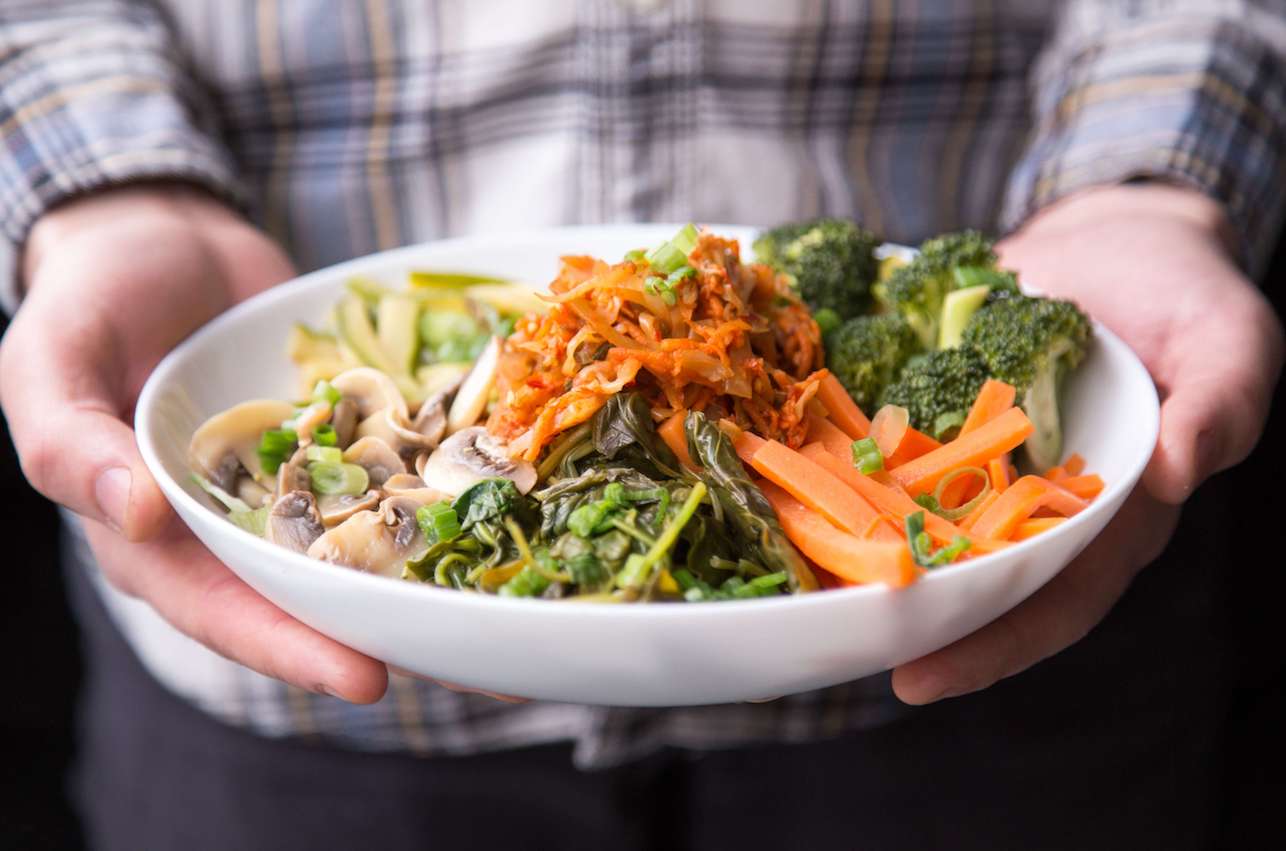 People who follow a vegan diet abstain from consuming animal products. That means meat, dairy, eggs, gelatin, fish, and poultry are off the menu, and sometimes leather, fur, wool, and suede are out of the wardrobe. For many, this choice follows an ethical epiphany. Vegans argue animals are not on this Earth for humans to eat, wear, or exploit in any way. Another key demographic of vegans are those who eat for the planet. Animal agriculture has been cited as the leading cause of climate change. Dairy milk alone produces nearly four times the carbon emissions than plant-based milk. By choosing plant-based food, the vegan diet offers a viable path to ensuring the sustainability of the planet and its inhabitants. Further, an increasing amount of consumers have transitioned to a vegan diet for their health. Whole, plant-based foods have been shown to reduce blood pressure, lower cholesterol, decrease heart disease, prevent obesity, and increase energy and longevity.

Those who eat a Paleo diet are predominantly focused on health. Paleo supporters argue that by eating a diet closely aligned with how early humans ate, the body functions at its optimal best by consuming foods as evolution and nature intended. Its key dietary pillars center on losing weight, or maintaining a healthy low weight, and optimizing health by only consuming non-processed, natural foods. Many Paleo followers adhere to an 85:15 rule, meaning three meals per week are non-Paleo. This provides balance and is said to reduce cravings and prevent binge eating. Typical Paleo meals will include grass-fed meat, nuts and seeds, seafood, fresh produce, eggs, and non-refined oils. Cereal grains, potatoes, dairy products, and beans are not recommended on a Paleo diet.

Although the meat-heavy emphasis of the Paleo diet seems to be in sharp contrast with the vegan diet, there is some noticeable overlap in each lifestyle. Dr. Mark Hyman has claimed to have successfully married the two, coining the term, Pegan. The diet is said to be holistic in nature and does not pigeonhole people into a certain label.

A Pegan meal, according to Hyman, should be comprised of 75 percent plants. Some meat and animals products, except dairy which should be avoided altogether, can be served as a condiment but not the main part of any dish. Beans, legumes, and gluten-free grains should be consumed sparingly, but not omitted altogether. Sugar should be regarded as a treat, but not a staple. Nuts, seeds, and other healthy plant-based fats should be incorporated regularly to provide the necessary fats and proteins that help support brain function. 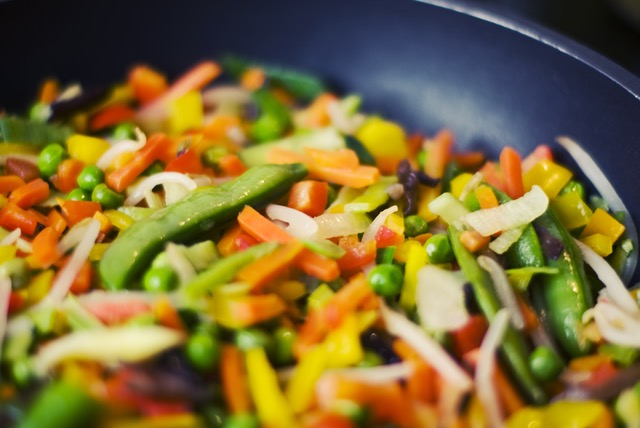 The most challenging part of the pegan diet is pinpointing protein sources. Grains like quinoa and all beans are technically not Paleo; however, Matt Frazier of the No Meat Athlete blog offers a workaround. He suggests using hemp seeds and natural hemp protein powders, as hemp mimics the nutritional profile of a nut (it’s high in protein and fat, but low in carbohydrates). Further, Frazier believes that beans can be acceptable on a pegan diet if they are soaked or sprouted. Beans are not considered Paleo since some believe they contain indigestible compounds, but soaking dry beans before cooking greatly increases their digestibility. Of course, many plants also contain quality protein, such as broccoli, brussels sprouts, spinach, and other dark leafy greens.

Following a strict Paleo diet while also remaining vegan does take some planning and attention to nutrition, but it’s important to remember that everyone is different and diets don’t have to be one or the other. We are free to pick and choose the eating philosophies from various diets to create a lifestyle that makes us feel our best. Labels are merely the creation of society and should not impede on personal choice. If you want, you can still identify as Paleo and not eat animals, even if it means throwing a few sprouted beans and hemp seeds onto a salad. Where we can all find common ground is that eating whole, unprocessed, and sustainably sourced foods is best for our bodies and the planet.