Pamela Anderson has offered to adopt every dog being used for animal testing at Texas A&M University (TAMU). The vegan actor, model, and animal rights activist has said the dogs are “at the top of my Christmas list.”

At TAMU, researchers have intentionally bred dogs suffering from the disease.

The disease breaks down the dogs’ muscles and leads to fatigue, swollen tongues, difficulty walking, and difficulty swallowing food. Footage obtained by PETA showed thin dogs with strings of drool hanging from their mouths. Dogs were “frantically pacing and gnawing in frustration on the cage bars.”

“To gauge just how much a dog’s muscles have deteriorated, experimenters invented a crude technique that could pass for medieval torture: They repeatedly stretch them with a motorized lever in order to cause muscle tears,” PETA writes on its website.

The sick dogs typically die around 7 to 9 years old. 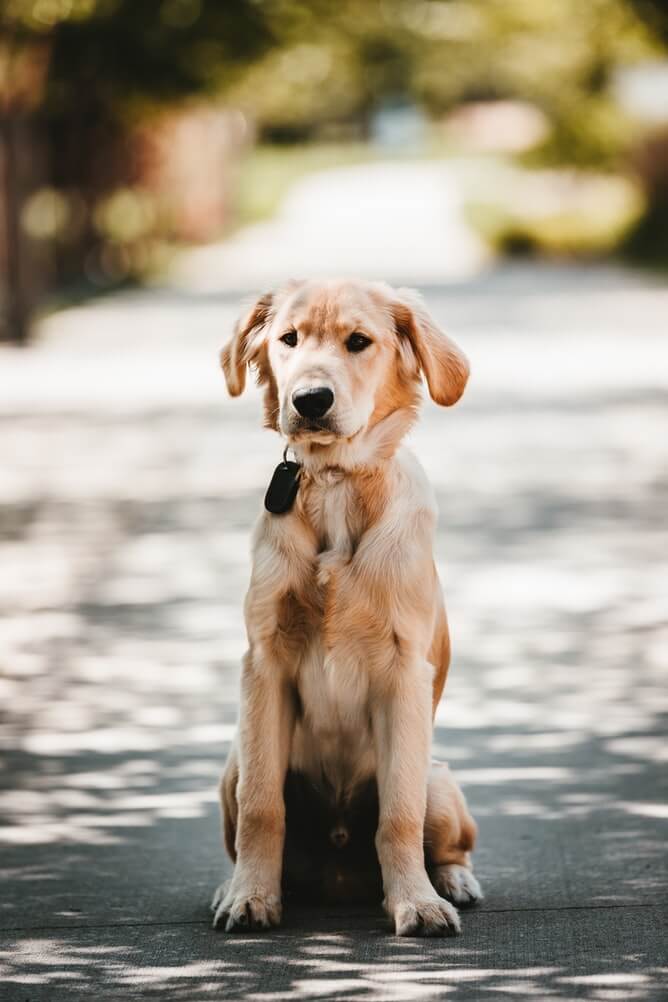 TAMU has been criticized for cruelty to animals.

In November last year, 500 physicians urged TAMU to end the experiments. They argued that the testing was not only cruel but also ineffective.

“As canine research has failed for decades to produce an effective treatment for patients suffering from this fatal disease, now is an opportune time for the board to insist that the university focus its resources on human-relevant research,” read a letter that was sent to TAMU Chancellor John Sharp.

In September, TAMU agreed to stop breeding dogs for experimentation. Many have since urged the university to free the remaining animals. In October, police arrested “Babe” actor James Cromwell whilst protesting at TAMU. He criticized the institution for “tormenting” the dogs and urged TAMU to let them “live out the rest of their lives in peace.”

Anderson also wants to see the laboratory cages emptied, and is willing to help make it happen.

“I’ve been a proud guardian of golden retrievers for many years,” Anderson said in a letter to TAMU President Michael K. Young. “My golden retriever Star was my beloved companion for 17 years, from the start of my career in Hollywood. He even sat with me on the ‘Baywatch’ set.”

The vegan star has shared her home with several other golden retrievers since then.

“I’d like nothing more than to give the dogs still in your laboratory the same love and care that I’ve given my other dear companions. Please commit to ending Texas A&M’s muscular dystrophy experiments on precious golden retrievers and to releasing the remaining dogs in the laboratory for adoption. I’m ready to welcome them into my family,” Anderson writes.

“I’ve always opened my home to animals in need and hope to welcome these dogs soon. They’re at the top of my Christmas list.”