Pamela Anderson has written to Canadian Prime Minister Justin Trudeau urging him to offer only nutritious vegan meals in prisons.

According to the Canada-born model and vegan activist, ditching meat and dairy from prisons would promote good health and nutrition. It would also save taxpayers money.

She has evidence to back up her point. The Maricopa County Jail in Arizona switched to vegetarian-only food for its 8,000 inmates, saving $273,000 in the process.

She wrote in her letter to Trudeau, “Canada has the potential to cut costs even more if we switch to vegan meals for the roughly 40,000 people currently held in correctional facilities.”

“Beans, rice, lentils, pasta, and potatoes and other vegetables, as well as fruits, supply all the nutrients that anyone needs. But at a fraction of the cost of meats and cheeses,” Anderson added.

She explained that even Health Canada’s 2019 Food Guide de-emphasizes the importance of eating meat and dairy in a healthy diet.

Anderson — who, since leaving the show “Baywatch,” has focused her attention on activism — also drew attention to the environmental issues that come with eating animal products.

The United Nations has called for a reduction in meat consumption. In 2018, it labeled meat as the world’s “most urgent problem.” “Canada could be a true leader in saving our planet for future generations,” Anderson tells the Prime Minister. 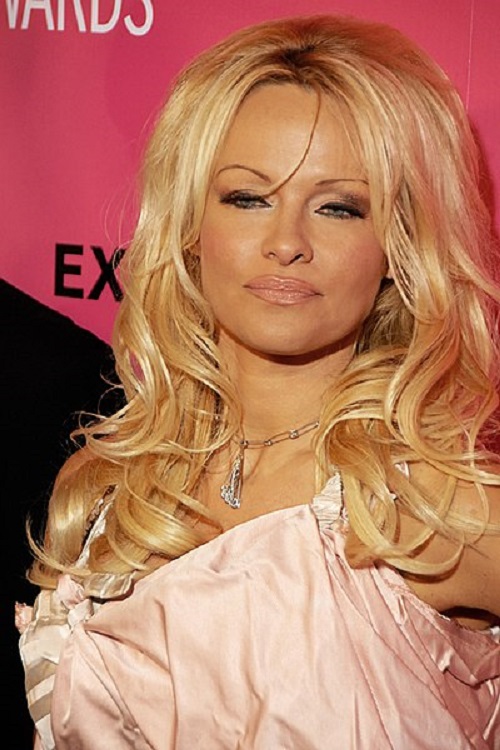 It’s not the first time Anderson has spoken out on this issue.

In 2018, she urged the Australian New South Wales government to introduce vegan meals in its correctional facilities. She suggested that the move could help to reduce violence.

While its prisons haven’t gone completely vegan, last year California passed a law requiring all prisons and hospitals in the state to offer plant-based meals. The Physicians Committee of Responsible Medicine (PCRM) praised the move.

Susan Levin — director of nutrition education for PCRM — said at the time, “providing plant-based meals won’t just help patients and prisoners fight obesity, diabetes, and heart disease; it could save hospitals and prisons thousands of dollars a year.”