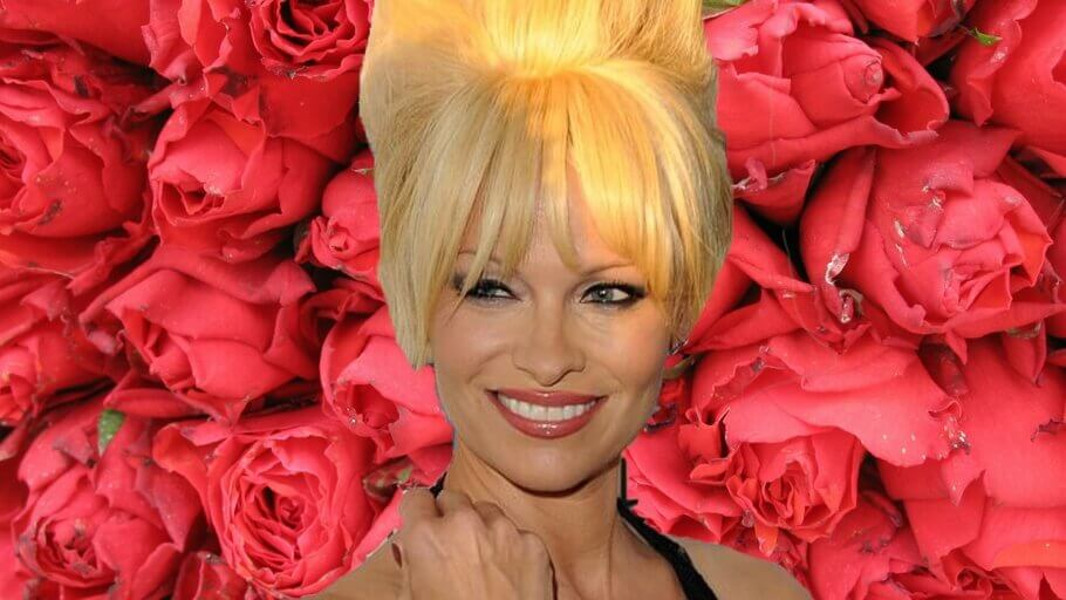 Vegan celebrity Pamela Anderson believes that a vegan diet is one of the keys to a healthy sex life.

In a recent interview with alternative culture magazine Dazed, the longtime animal rights activist addressed questions from fans regarding sex and relationships. One 27-year-old fan came to Anderson with a question related to the health of his boyfriend of six years.

“Dear Pam, my boyfriend is the nicest person I know and I love him a lot,” he wrote.“However, he’s 41, and although he eats relatively healthy, he’s not active and hasn’t taken care of his body since we started dating six years ago. Context: we’re both guys, I’m 27, and I’ve had the body of Britney Spears circa Y2K since puberty, so I don’t know what he’s going through. I want a hunky dude and I want it to be him! How can this be managed?”

Anderson broke the issue down to her fan into simple terms, first by stressing the importance of being honest with his partner, then by suggesting ways that the couple can be active together such as by talking walks or going to the gym. To further improve health, she suggested going vegan. “It’s better for his health. And I’m sure things will get better,” she said.

Additionally, Anderson suggested that going vegan benefits more than just health. “Being vegan is an aphrodisiac diet. It’s a win-win. Meat makes you impotent and unhealthy,” she continued.

While there have been no definitive studies to back this point-of-view, it seems that Anderson is not the only one who believes that being vegan improves one’s sex drive. Registered dietitian and author Bonnie Taub-Dix recently explained to INSIDER the biology behind the claim.

According to Taub-Dix, many plant-based foods improve circulation, which, in addition to benefiting our brains, can also benefit “other parts of the body that you want to work properly.” She also pointed out that a diet high in fruits and vegetables may also mean that a person is less likely to require medications that may reduce libido and sexual performance.