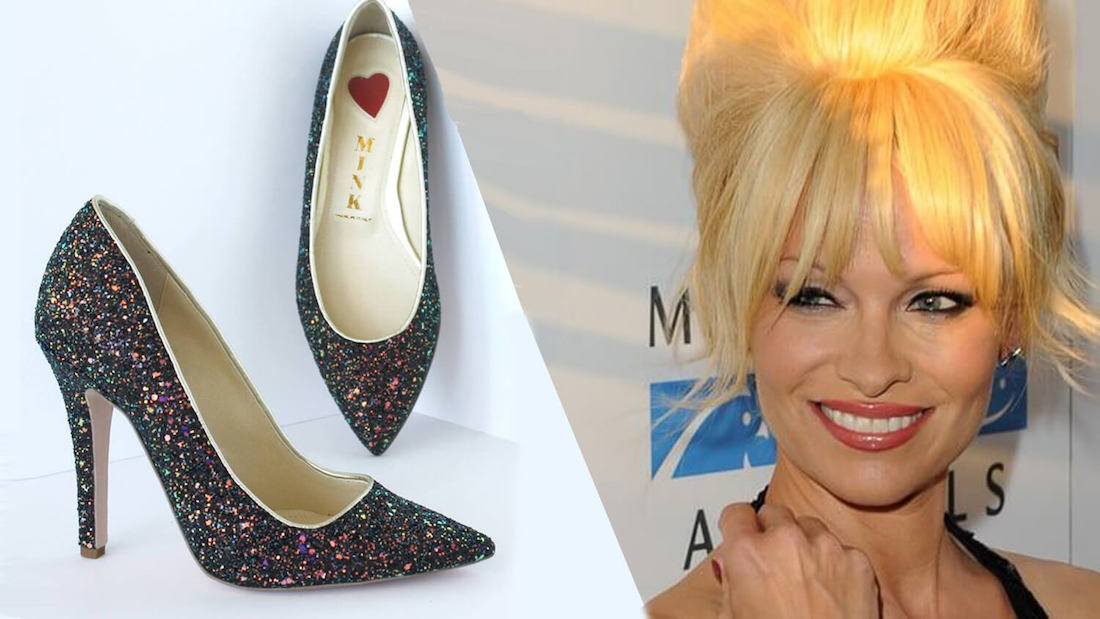 “[The founder is] my friend. She wanted to make vegan shoes. She started making 10 or 20 pairs of shoes for her friends. Now, she’s so popular. She can make any shoe you want vegan,” Anderson explained. “I have a lot of vegan products and you’d never know the difference,” she continued. “It’s better to be a naughty vegan and embrace that.” 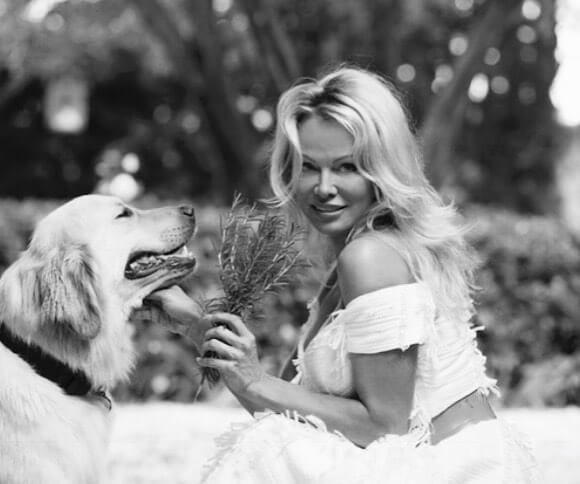 Anderson often uses her platform to advocate for animals, speaking out on behalf of the animal rights organization, PETA. The actor recently penned a letter for the group, describing the numerous benefits of breastfeeding and the reasons to avoid dairy-based infant formulas unless absolutely necessary. The letter addresses the human health issues of drinking cow’s milk and the issues tethered to the dairy industry’s treatment of dairy cows.

“Breast is best,” Anderson wrote. “There is nothing natural about giving human babies milk that is meant for baby cows—who have four stomachs and gain hundreds of pounds in a matter of months. In fact, cow’s milk is the number one cause of allergies in babies and children, and it has been linked to cancer, heart disease, diabetes, and osteoporosis.” 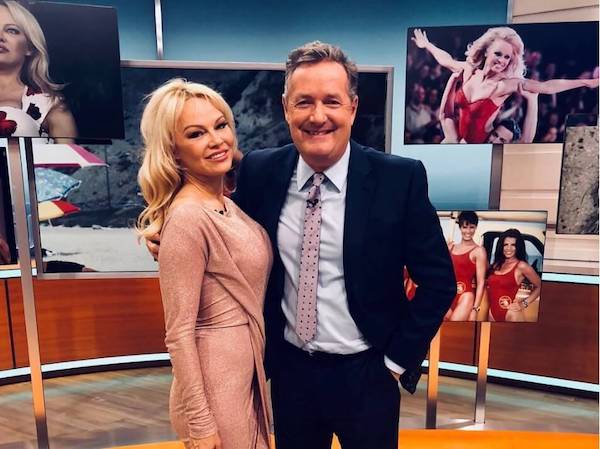 A few days prior to the release of her letter, Anderson also wrote a compassionate tweet about plastic pollution. She emphasized that plastic is “everywhere,” and like most consumers, she too isn’t immune from falling into the plastic trap. After receiving vegan takeout lunch in a plastic bag, she tweeted: “[W]e need to use what we have – and consume no more plastic. The plastic take away container even if full of vegan food is still not good enough.”