Panama has become the first nation in Central America to ban plastic bags.

The single-use plastic bag ban was first approved by lawmakers in 2018 in an effort to reduce pollution on Panama’s beaches, Reuters reports.

Supermarkets, retailers, and pharmacies in Panama will no longer be allowed to use bags made of polyethylene. Wholesale stores have until 2020 to make the move. Exceptions of the ban include using plastic bags for raw food.

The Problem With Plastic

Plastic is accumulating on our planet and in our seas at a rapid rate. Plastic pollution makes up around 40 percent of the world’s ocean surfaces. By 2050, there could be more plastic than fish in the sea, according to the Center for Biological Diversity.

Plastic can take up to 1,000 years to decompose and poses a threat to marine life. Countless fish, seabirds, sea turtles, whales, dolphins, and seals are harmed and killed by plastic every year, by either eating it or by becoming tangled in it.

Panama — which boasts a population of around 4 million people — joins more than 60 other countries which have completely or partly banned plastic bags or established taxes on the item to discourage use. Chile, Colombia, Kenya, Taiwan, and Poland have all made a move toward plastic-free.

A study from last year suggested that anti-plastic bag initiatives are effective. The amount of plastic in seas surrounding the UK declined after taxes on plastic bags were implemented.

Researchers completed 2,461 trawls across a 25-year period to record the amount of litter in each square kilometre. It documented an approximately 30 percent drop in plastic bags on seabeds which experts attributed to the newly introduced policies on plastic bags.

Australia’s leading supermarket chains Coles and Woolworths recently introduced bans on free single-use plastic bags and instead brought in reusable ones for a fee. The move helped Australia reduce its use of plastic bags by 80 percent in just three months.

The National Retail Association’s Manager of Industry Policy David Stout in a statement, “Retailers deserve an enormous amount of kudos for leading the way on one of the most significant changes to consumer behavior in generations and we also applaud shoppers for embracing this environmental initiative.” 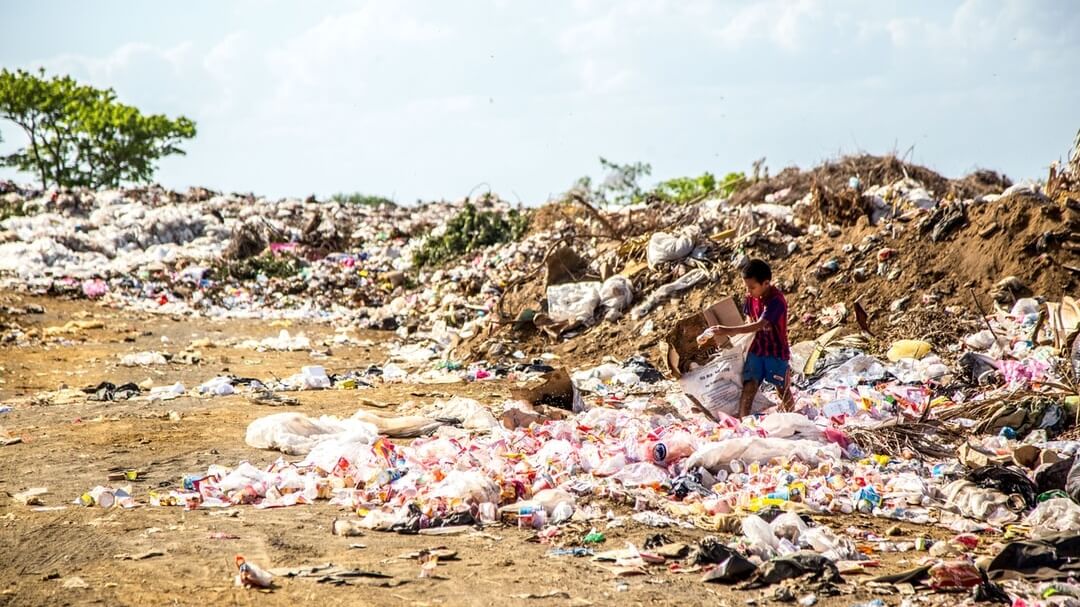