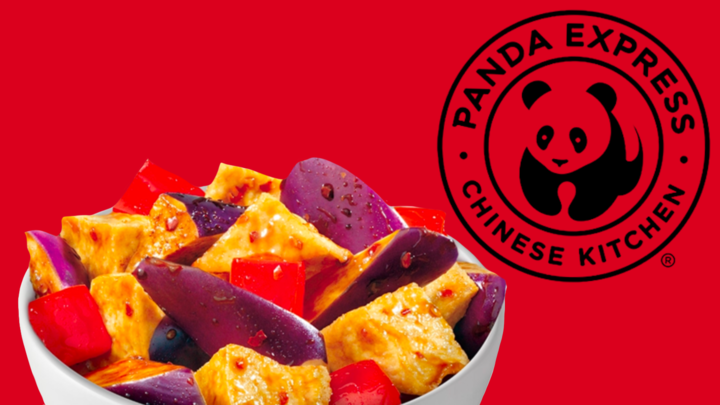 The 2,000-plus location chain was the subject of a recent petition launched by California-based animal rights organization, Vegan Outreach.

Panda Express is the nation’s largest fast-food Chinese restaurant. And while Chinese restaurants are often rather vegan-friendly, Panda Express didn’t offer its customers a single vegan option. Chicken broth and other animal seasonings are added to its entrees including Chow Mein and Eggplant Tofu. But the chain says it will now reformulate those dishes to be free from all animal ingredients.

“By adding plant-based dishes, Panda Express joins a long list of companies catering to the growing demand for vegetarian and vegan food,” Vegan Outreach noted on its website.

BREAKING: @officialpandaexpress—the country’s largest fast casual Chinese food restaurant chain—is veganizing their Eggplant Tofu and Chow Mein at the end of February! This change follows our national campaign which spurred nearly 5,000 petition signatures and hundreds of requests via social media asking them to ditch the chicken broth—and they listened! Get the story ?? https://bit.ly/2BOvh2E

A growing number of fast-food restaurant chains are catering to the demand for vegan food. Southern Calif.-based fast food burger chain Carl’s Jr. kicked off 2019 with the launch of the popular Beyond Famous Star Burger option featuring the vegan Beyond Burger patty. It ran the first-ever Super Bowl commercial to highlight a vegan burger. It also served up hundreds of burgers at a recent Grammys party hosted by rapper Snoop Dogg. Mexican-inspired chain Del Taco also recently added Beyond Meat tacos to its menus.

“While seemingly small, this change by Panda Express will make a big impact. Not only will the chain contribute less to animal suffering by using more plant-based ingredients, but it will send a powerful message to other chains—this is financially beneficial and if we can do it, so can you,” Vegan Outreach wrote on its website.

The new menu items will arrive at all locations by the end of the week.