Panera Bread will no longer charge extra for vegan milk.

Customers can now enjoy plant-based milk in their coffees at no additional cost at more than 2,000 locations of the bakery-cafe chain across the U.S. and Canada.

The move comes after ongoing discussions with animal rights organization People for the Ethical Treatment of Animals (PETA).

Earlier this year, Panera announced plans to cut 50 percent of meat products from its menu. Currently, 25 percent of the menu is vegan and 60 percent is vegan with “just one customization.” Panera plans to introduce new plant-based products to every menu category by 2021. 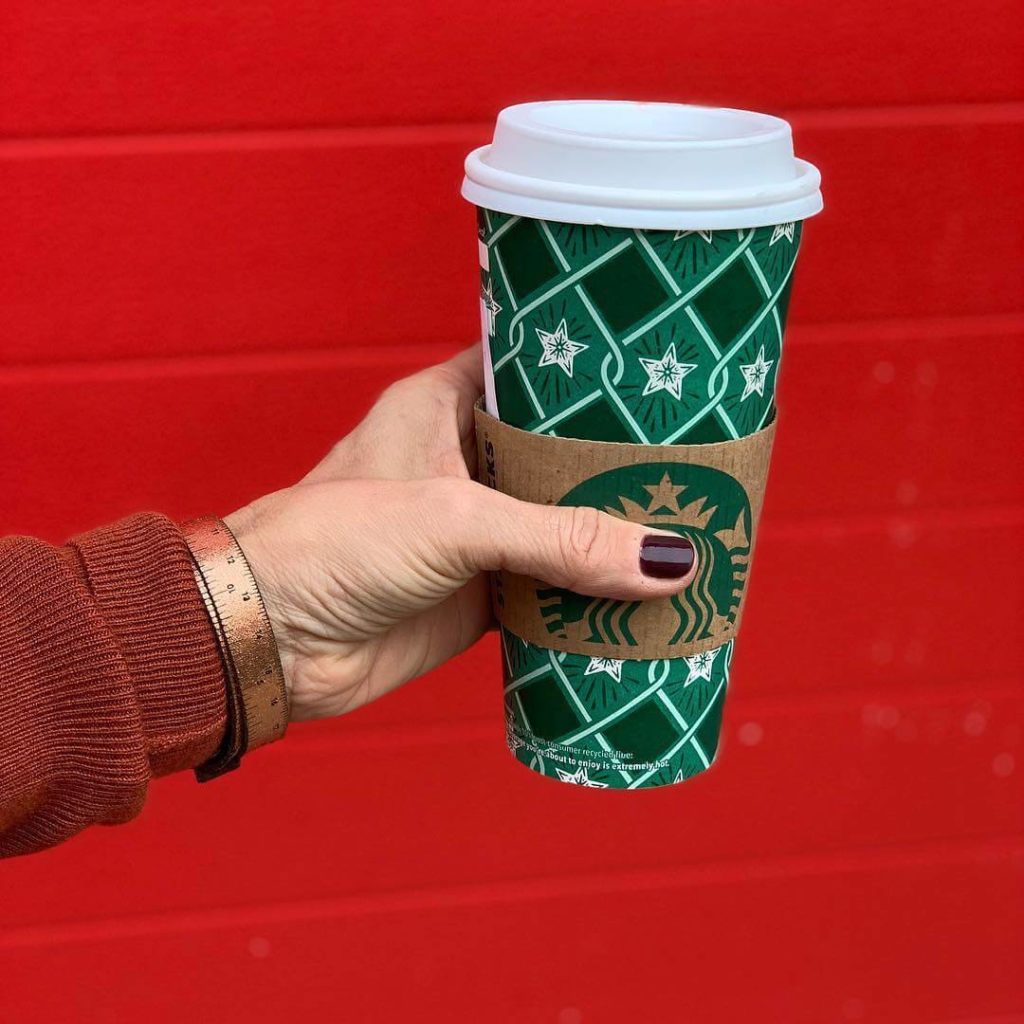 Dairy and the Environment

Animal agriculture is responsible for emitting significant amounts of greenhouse gases into the atmosphere. Cattle—raised for beef and milk production—represents about 65 percent of the sector’s emissions, according to the Food and Agriculture Organization of the United Nations.

Earlier this year, a third-party environmental assessment found dairy products are the primary cause of carbon dioxide emissions in Starbucks’ facilities and supply chain. The largest coffee chain in the world emitted 16 million metric tons of greenhouse gases in 2018 alone.

In January, Kevin Johnson, CEO of Starbucks, publicly acknowledged the dairy industry’s impact on the environment. By 2030, Starbucks aims to reduce its carbon emissions by 50 percent.

“Alternative milks will be a big part of the solution,” said Johnson. “The consumer-demand curve is already shifting.”

Johnson said he will push consumers to choose plant-based milk instead. But, unlike at Panera, the dairy-free choice will still cost customers extra.

Starbucks currently charges up to 80 cents more for drinks made with almond, soy, or coconut milk as replacements to dairy milk. Activists are now pushing for Starbucks to end its upcharge on vegan milk.