American bakery-cafe chain Panera Bread is removing meat from half of its menu. Panera is ditching animal products to make way for additional vegan options.

In an interview with Business Insider, Panera CEO Niren Chaudhary said that the company plans to make at least 50 percent of its menu plant-based. Currently, 25 percent is vegan and 60 percent is free from animal products with “just one customization.”

According to Chaudhary, Panera’s customers are increasingly looking to reduce their consumption of animal products. The company aims to cater to this growing demographic.

“We already have strong credentials on plant-based,” Chaudhary said.

American consumers are increasingly knowledgable about and driven by their concerns regarding nutrition, animal welfare, and sustainability.

In 2018, research carried out by OnePoll on behalf of So Delicious Dairy Free revealed that one in three Americans consider themselves flexitarian. Market research company Numerator indicates that 80 percent of consumers want to replace some or all animal products with plant-based meat.

Panera also aims to minimize food and water waste, as well as examine electricity consumption and reduce packaging. The company already donates unsold baked goods at the end of every working day.

Panera already has a comprehensive list of vegan meals currently on the menu. The company aims to have a plant-based option in every category by 2021. 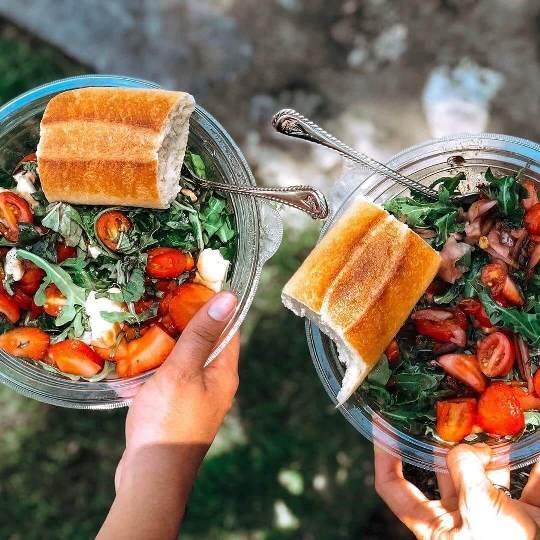 Panera is the latest mainstream chain to push plant-based meals.

Plant-Based for the Environment

Panera is not the first mainstream company to ditch meat in favor of expanding its vegan menu. Many other businesses are promoting plant-based eating as a solution to ongoing health and environmental concerns.

The United Nations also emphasizes plant-based foods in place of animal products. At the end of 2018, it named the reduction of meat consumption the world’s most “urgent problem.”