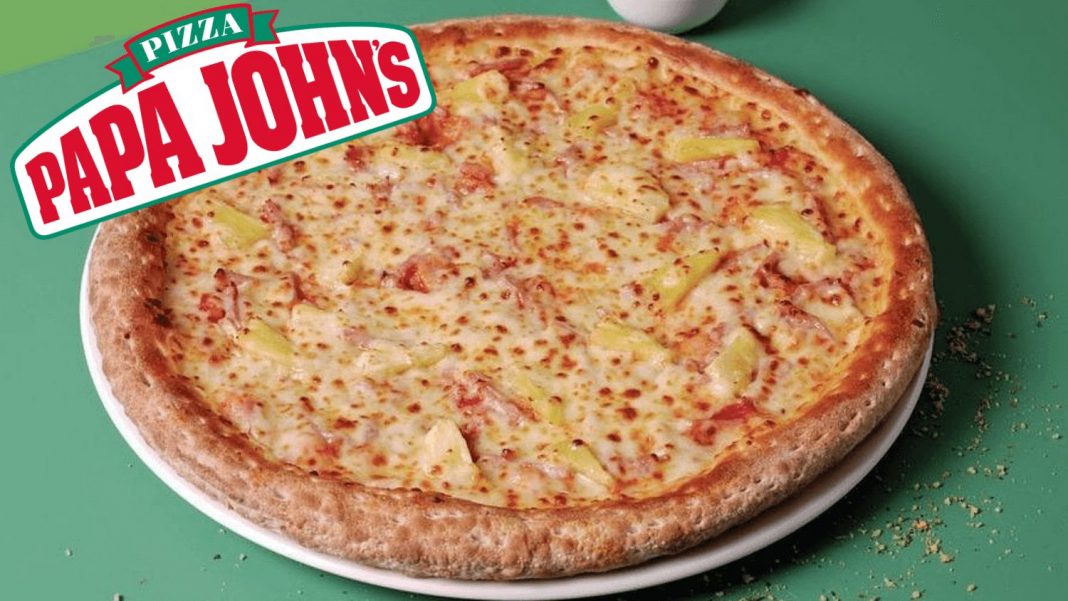 Papa John’s UK sold out of vegan cheese pizza after just one day of being in restaurants.

The pizza chain took to Twitter yesterday afternoon to announce, “Omg! Vegan Sheese® is a big hit! We are almost out of stock within a day! ? Thank you for such an overwhelming response! If you didn’t manage to order your ? don’t worry! We are stocking up as soon as possible!”

Papa John’s launched vegan cheese pizza in all 350 UK locations on January 28 after an online petition asking for options gained traction, gaining nearly 30,000 signatures. The restaurant promised that it would launch vegan cheese in the “not-too-distant” future.

Omg! Vegan Sheese® is a big hit! We are almost out of stock within a day! ? Thank you for such an overwhelming response! If you didn’t manage to order your ? don’t worry! We are stocking up as soon as possible !

The pizza chain opted for Sheese, made by award-winning Scottish dairy-free brand, Bute Island. Its vegan cheese shreds are made from coconut oil and made to melt like traditional cheese.

“Papa John’s is committed to delivering BETTER INGREDIENTS, BETTER PIZZA and we’re excited to expand our menu so those with plant-based diets or dietary restrictions can enjoy it too,” Liz Williams, Managing Director at Papa John’s, said in a statement.

The chain later announced that it would launch vegan marmite and cheese rolls.

Papa John’s made UK history by becoming the first major chain to offer vegan cheese at all locations, but there are other options to get your pizza fix, such as Pizza Hut. The restaurant introduced a vegan jackfruit pizza at the beginning of the month, promising that if it sold 10,000 pies, the new option would be added to the permanent menu – and pizza fans made it happen, proving that the demand for vegan pie is strong.

Zizzi, Pizza Express, and even Asda’s fresh pizza counter all also offer vegan options. Last September, Domino’s said that it was working on trialing a “Vegan Supreme” cheese pizza, but hasn’t made any additional announcements.

The trend isn’t exclusive to pizza restaurants. According to a recent Mintel report, plant-based restaurant options in the UK have increased by 237 percent over the past year. 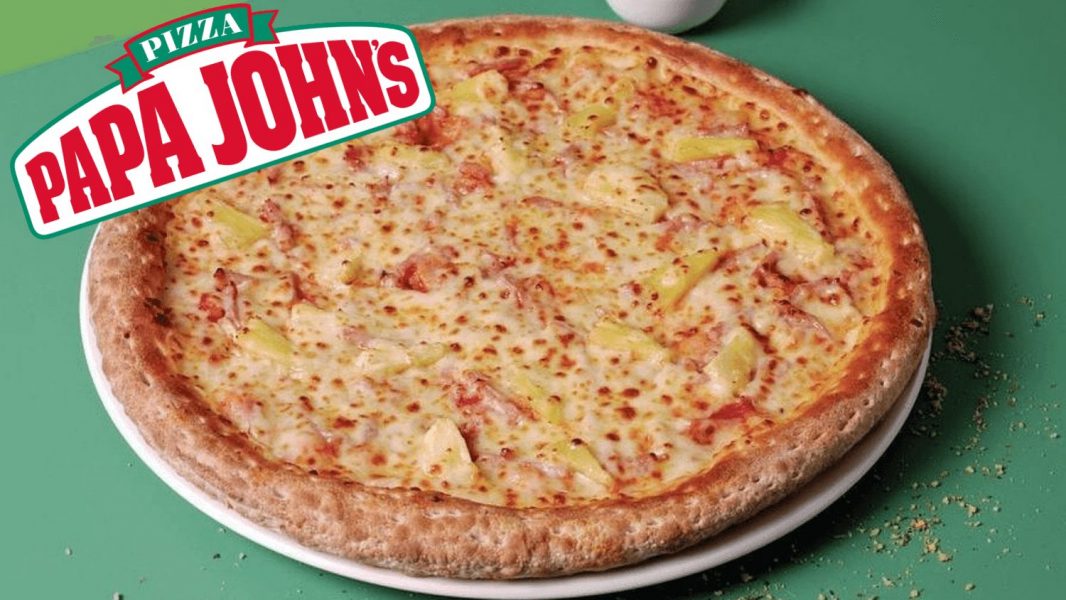