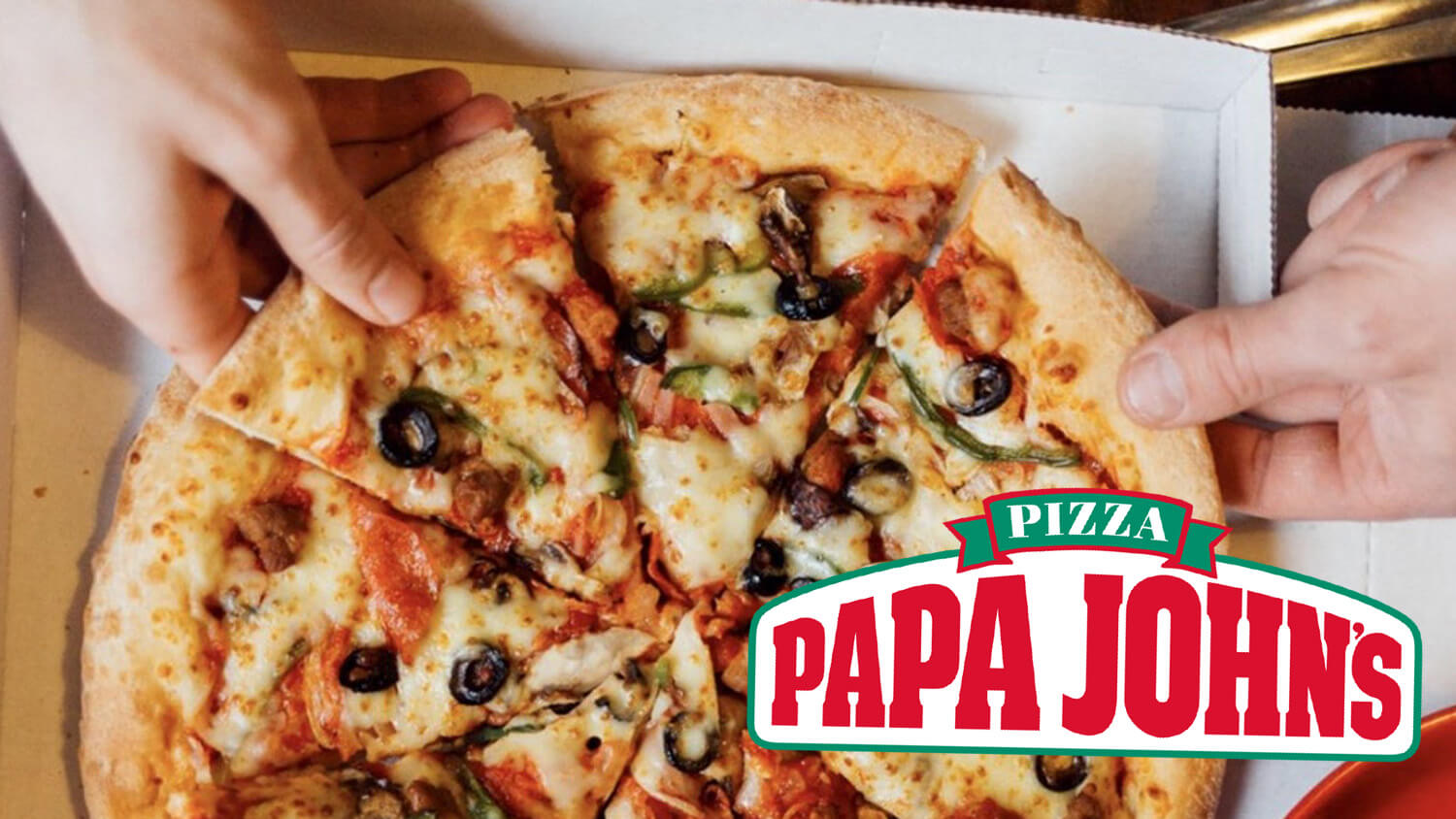 A new petition and campaign is calling on pizza chain Papa John’s to launch vegan cheese.

Led by animal rights organisation Animal Aid and vegan news site Vegan Food UK, the campaign notes that currently Papa John’s is one of the only major UK pizza chains without a vegan cheese option on its menu.

PizzaExpress, Pizza Hut, Zizzi’s, and Prezzo all offer vegan cheese as a permanent menu option, and most recently, Domino’s Pizza launched a vegan pizza trial in select stores. Reportedly, the base and sauce on Papa John’s pizza are already vegan-friendly, now, it just needs the dairy-free cheese to match, says the campaign.

“Papa John’s is perhaps the only major pizza chain in the UK not to offer a vegan cheese alternative, despite the evident demand for plant-based products,” said Animal Aid campaign manager Tod Bradbury in a statement. According to a recent survey, over half of Brits are eating more vegan food for the sake of the environment, their health, and for ethical reasons.

We’ve teamed up with @vegan_food_uk to call on @papajohnsuk to introduce a vegan cheese alternative! Please sign and share the petition linked in our bio. . #animalaid #animalrights #vegan #veganactivism #ukvegan #veganpizza

“Most other pizza chains have recognised this,” continued Bradbury. “And have started to offer vegan cheese, and so we are calling on Papa John’s not to get left behind and to follow suit. Pizza without cheese just isn’t the same.”

Until recently, the number of vegan options on offer in the UK was limited. However, as Bradbury notes, times are changing. In the last year, 50 percent of young Brits tried veganism, and 45 percent of people in their 30’s and 40’s did the same.“We feel very passionately that all takeaway food places should offer appropriate vegan options, the demand is there and it’s growing every day,” said Liam Day, co-founder of Vegan Food UK.

A number of supermarkets have also already responded to this demand. Waitrose & Partners now stock the PizzaExpress Vegan Giardiniera, as well as four own-brand plant-based pizzas. And Asda launched vegan cheese at its fresh pizza counters in September.

To help the campaign with its mission and sign the petition, please see here.