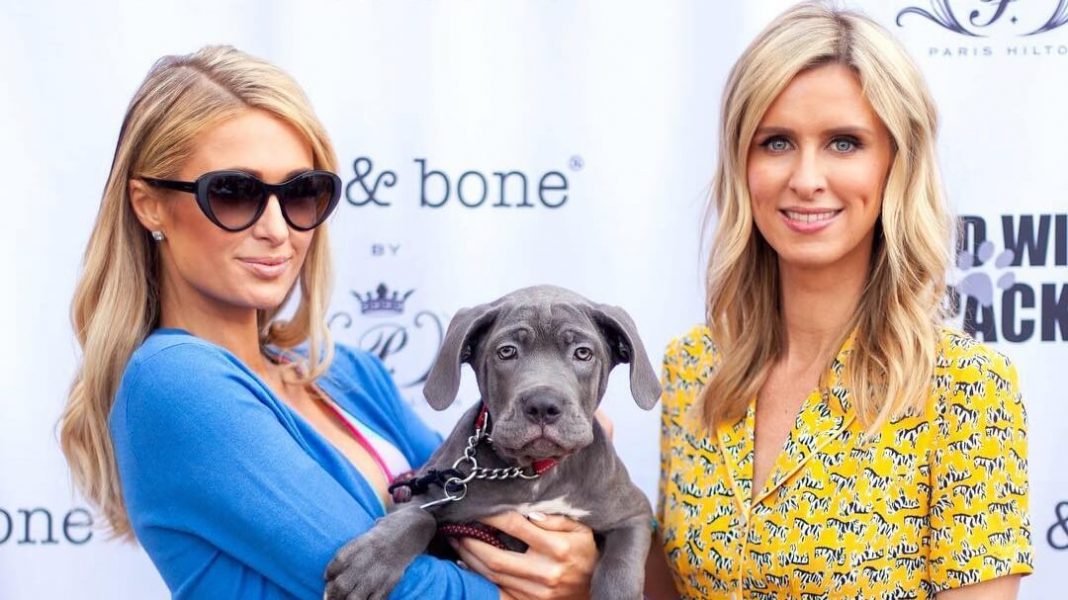 American media personality Paris Hilton recently lent a helping hand to animal welfare organization I Stand With My Pack (ISWMP). The non-profit works to save animals’ lives and prevent the suffering of and cruelty to pets.

ISWMP’s latest effort was an event held with nail & bone, a cruelty-free and vegan nail polish brand that donates 20 percent of its profits to charities, especially those supporting pet rescue and adoption. The event showcased dogs in need of forever homes and encouraged people to adopt them. It also featured a raffle whereby 100 percent of proceeds went to ISWMP to further the organization’s work in the animal rescue sector.

Hilton, a socialite, model, and businessperson known for her love of Chihuahuas, attended the event with her sister Nicky. It’s a shift in character for Hilton, who has frequently used her pet dogs as accessories to complement her outfits (her dogs also live in two-story “doggy mansions” with air conditioning, designer furniture, and a chandelier – because, of course they do).

Wishing everyone a very special holiday season and Merry Christmas ??Use the code: Christmas20 at the checkout cart to receive 20% off our collection with @parishilton ❄️ And, think of all the dogs you will help save if each person buys just one collection✨The Pup in lower left corner is Machi and was rescued from the Korean meat trade, and Nova is the pup in the upper right corner. Both came to the event via @istandwithmypack ? ?by @christianshenouda . . #nailandbonebyparishilton #parishilton #giftsthatgiveback #shopforacause #supportpetrescue #petadoption #opttoadopt #istandwithmypack #animalhaven #indiebeautybrand #indiebeauty #socialimpact #sociallyconscious #cruetlyfree #8free #vegan #ittakesavillage #ittakesacommunity #polishwithapurpose

“Thank you for coming out and supporting our pet adoption event ?” nail & bone wrote online. “Your kindness and generosity with your time are very much appreciated! Beyond grateful to you @parishilton and @nickyhilton.”

Other high profile names supported the event – like dancer Maddie Ziegler, her sister Mackenzie, and their mother Melissa Gisoni, best known for their appearances on “Dance Moms” – who donated signed books and merchandise to the event’s raffle. Other raffle items included Hilton’s own Rose Rush perfume.

The Hiltons and the Zieglers aren’t the only celebrity names supporting the adoption of rescue animals. Comedian George Lopez recently appeared in a video for animal rights organization PETA, encouraging his fans to adopt shelter dogs instead of buying pets from shops or breeders. Lopez has rescued all five of his dogs.

Vegan celebrity Steve-O, known for his daredevil behavior on “Jackass,” adopted a stray dog he found whilst filming in Peru. Even superstar Zac Efron has realized the benefits of “adopt don’t shop,” saving a pit bull from euthanasia by adopting it.

Image Credit: I Stand With My Pack | nail & bone