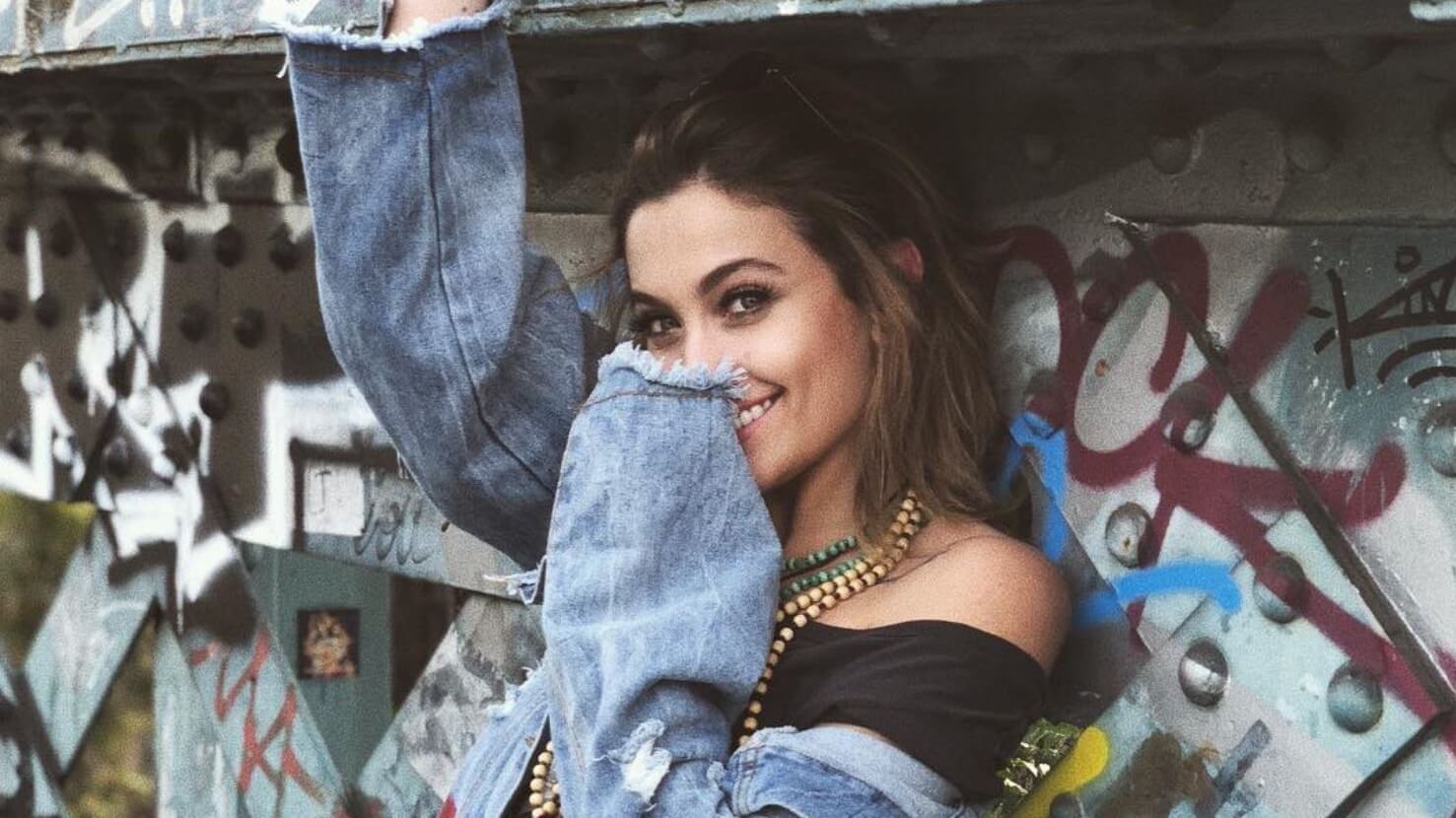 Paris Jackson, actress, model and the daughter of late music mogul, Michael Jackson, left a Dior fashion show on Friday during a rodeo demonstration that she claimed whipped branded horses for entertainment. The Dior show was a cruise fashion collection in France.

The actor took to Twitter to explain her decision following reports emerged that she “stormed out” of the event, “[T]o be clear, I did not ‘storm out’ of the show,” Jackson explained. “I quietly got up and walked out trying my hardest to not cause a scene, because I do not support animals being branded and whipped. not trying to become enemies in the fashion world in any way, but I will always be myself.”

“[I] was not ‘enraged,’ just taken by surprise and a little heartbroken,” she continued in a thread. “And I have no doubt that all high end fashion brands will soon switch over to no-fur and anti animal cruelty, as that seems to be the pattern here. and we should all be very excited about that!” Animal rights organization, PETA, told a supportive tweeter in the comments that it shared Jackson’s concern for the horses. “She is amazing for speaking out!” PETA wrote.

According to People Magazine, the Dior horse proceedings were intended to showcase women’s rodeo – although rodeo has been receiving much flack recently amid a growing public concern for animal welfare. The vegan documentary, “Dominion,” highlights animal exploitation in the food and entertainment industries – including horse racing and rodeo.

It remains unknown as to whether Jackson is vegan, although some rumors speculate she may be following in the footsteps of fellow outspoken vegan celebrity, Miley Cyrus. Alongside vegan fashion designer Stella McCartney, Jackson accompanied Cyrus to this year’s Met Gala. The celebrity trio united forces to promote sustainable vegan fashion. Cyrus explained their plight to reporters by stating: “I’m here [ at the Met Gala], so excited to be a part of this because I think this moment can be about so many different things and for me, I want to bring a message, which is veganism and that there doesn’t have to be torture in fabulous fashion.”