In a step toward improved animal rights laws, Portugal has banned the use of wild animals in circuses.

The law passed by parliament means that the more than 1,000 different animals – including lions, penguins, elephants, rhinos, ostriches, and camels – will be no longer allowed in circuses by the year 2024. The law covers roughly 40 species.

“Wild animals have no place in the circus. People should be able to enjoy themselves without animals suffering,” said Bianca Santos, vice president of local animal rights group AZP, in a statement.

The legislation was supported by left- and ring-wing lawmakers and celebrated by the public. Andre Silva of the PAN party explained that the government had been trying to improve conditions for some time. “Parliament has finally realised that larger cages, stricter rules and more controls were not the solution for the problems of these animals, who were reduced to mere puppets, deprived of their dignity,” Silva said. 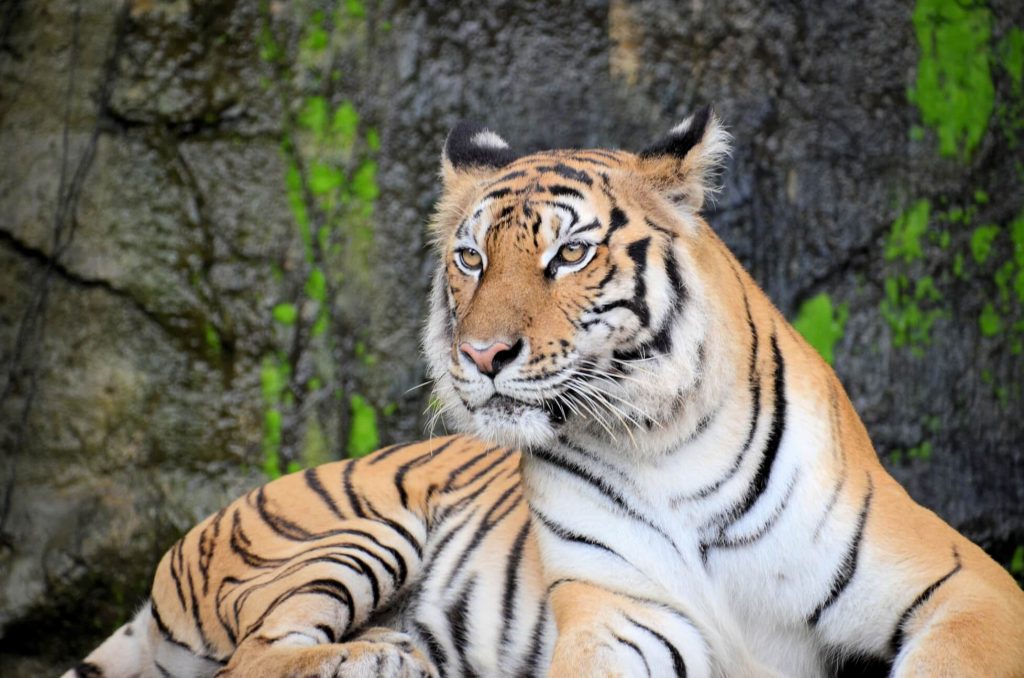 Within the next six months, circus owners must declare their wild animals on a register. Circuses will then be granted provisional licenses, lasting between six months and six years, to continue using the animals for entertainment. But the creatures will eventually be “handed over” so that the State can place them in wildlife shelters, located in Portugal or overseas.

Circus professionals that free their animals before 2024 could be eligible for aid that will assist them in changing their profession. This addition sets the legislation apart from other laws that focus only on the conditions of animals. “[The new Portuguese law] is the only one that guarantees circus workers who voluntarily give up their animals the right to support in retraining and professional qualification,” Silva explained.

Portugal joins many other countries across Europe working to improve animal welfare laws. Most recently, Czech Republic moved toward banning the use of exotic animals in circuses following concerns about animal cruelty. In February, the United Kingdom announced it would ban wild animals in its circuses by 2020, and when Italy implemented its circus animal ban, it saved 2,000 animals from suffering.