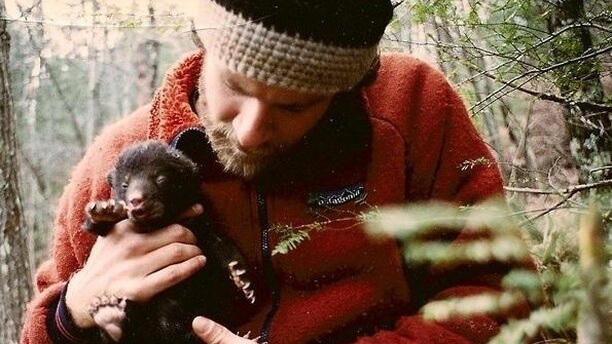 President Trump’s tax policies are expected to save major American corporations billions of dollars. However, according to Patagonia, the cuts are “irresponsible,” as corporation tax money is vital in terms of protecting both people and the environment.

Writing on Linkedin, Patagonia’s chief executive Rose Marcario said in a statement, “Taxes protect the most vulnerable in our society, our public lands and other life-giving resources. In spite of this, the Trump administration initiated a corporate tax cut, threatening these services at the expense of our planet.”

According to CBS, the new bill will also open up 19 million acres of Alaska’s wildlife refuge for potential oil drilling.

We’re giving our $10 million tax cut back to the planet. → Link in profile. Photo: @_drew_smith_

Trump is notoriously dismissive of major environmental issues, recently the U.S. head of state claimed that global warming would not leave a lasting impact on the planet. And in 2017, the president announced that the U.S. would be pulling out of the Paris Climate Change Agreement, an agreement aimed to strengthen the global response to climate change and its impact on the planet.

Macario heavily criticised this handling of environmental issues in her statement. She wrote, “Far too many have suffered the consequences of global warming in recent months, and the political response has so far been woefully inadequate – and the denial is just evil.”

She added that Patagonia has always paid its fair share of taxes, because it is a responsible company that cares about the health and well-being of society.

The brand will donate its $10 million to groups that are working to protect air, land, and water, and are helping to find solutions to climate change, such as those working on regenerative agriculture.

Patagonia is already generous with its donations to environmental organizations. Since 1985, the brand has pledged one percent of its sales to domestic and international environmental groups under its “1% for the Planet” initiative.

It is also supportive of wildlife projects and scientists, posting on its Instagram account about important research. For example, in November, the brand acknowledged wildlife scientist Tony Clevenger’s work on a black bear research project 30 years ago. Clevenger saved three month-old bear cubs by keeping them warm in his Patagonia jacket after they lost their mother.

Macario concluded in her statement, “In this season of giving, we are giving away this tax cut to the planet, our only home, which needs it now more than ever.”