Paul McCartney is urging China to close its “medieval” and “obscene” wet markets due to the coronavirus outbreak. Experts believe the pandemic originated from a wet market in Wuhan, China last December.

“I really hope that this will mean that the Chinese government will say, ‘OK, guys, we have really got to get super hygienic around here.’ Let’s face it, it is a little bit medieval eating bats,” McCartney said.

He added: “It seems like SARS, avian flu, all sorts of other stuff that has afflicted us, and what’s it for? For these quite medieval practices. [The Chinese authorities] need to clean up their act. This may lead to it. If this doesn’t, I don’t know what will.” 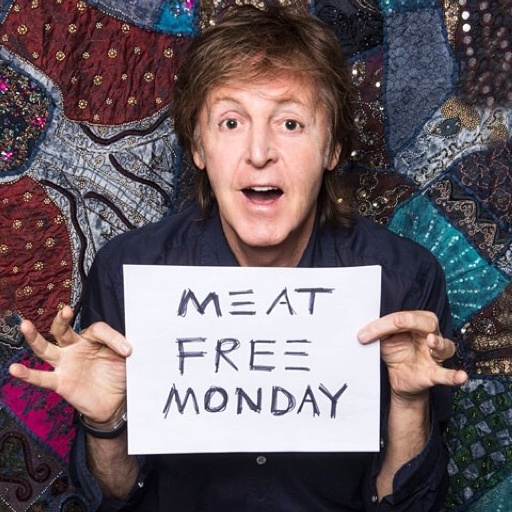 According to Worldometers’ website, a site that tracks the coronavirus, there are currently more than 2,000,000 total cases of coronavirus around the world. More than 130,000 people have died and more than 505,000 have recovered.

However, wet markets are not solely found in China. Lawmakers in California and New York have introduced bills to ban wet markets and exotic wildlife trafficking in their respective states.

Earlier this month, 66 U.S. lawmakers called for a global ban on live animal markets to prevent future pandemics. Senators Cory Booker (D-N.J.) and Lindsey Graham (R-S.C.) championed a letter sent to the director-generals of the World Health Organization, the World Organization for Animal Health, and the United Nations.

The letter urged public officials to enact a ban on wet markets around the world.

“As this pandemic continues to threaten the lives of millions, pushes healthcare systems to the breaking point,” the letter reads, “and devastates economies around the world, it is imperative that we all take action as a global community to protect public health.”

According to the Centers for Disease Control, 60 percent of all human diseases and 75 percent of all new emerging infectious diseases are zoonotic. While the coronavirus is believed to have started in a wet market, western livestock—such as chickens, cattle, and pigs—are to blame for the majority of zoonotic diseases.