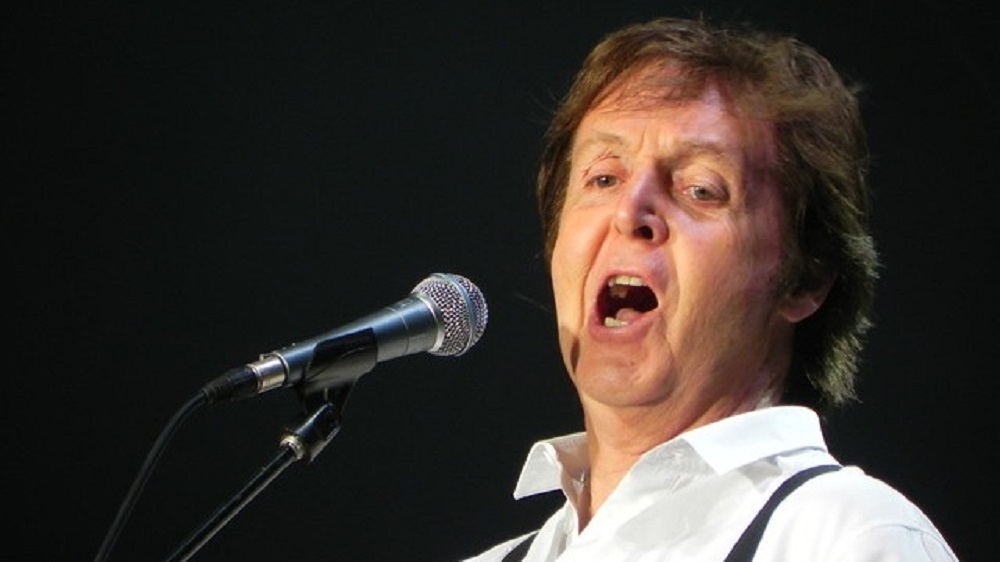 Superstar and activist Sir Paul McCartney has won our hearts again with his latest post on social media. The short video shows the musician in New Zealand’s Hawkes Bay, rescuing a brown kiwi.

He appears to be accompanied by wildlife restoration project Cape Sanctuary, who work to rescue and rehabilitate wildlife. Currently, kiwi are seeing a population decline of 1,400 each year due to predators. Additionally, four out of every five native birds in New Zealand are at risk of extinction.

McCartney had previously toured New Zealand with the Beatles in 1964, but now, 53 years later, his solo act has reached the country. During the shows, the rock icon has implemented a range of plant-based meals to be available for audience members, and has banned animal products from appearing backstage at all.

The change appears to be working in his favour. The 75-year old has been reported to be performing for two and a half hours for every show, playing over thirty songs.

On plant-based living, McCartney has stated: “It’s a style of life that I like and it’s always done me good. And a bunch of animals good, too”.

He explained: “… it can actually be quite fun when you look at what you do, what you eat, how you live and think, ‘is this what I’m gonna do for the rest of my life or would it be interesting to try making a change?'”.