McCartney penned a letter on behalf of international animal rights organization PETA (People for the Ethical Treatment of Animals), expressing his shock over learning about TAMU’s dog experiments while on tour. The university breeds golden retrievers to have muscular dystrophy, making it difficult for them to walk, swallow, and breathe. According to PETA, these types of experiments have been used for nearly 40 years and haven’t resulted in a treatment that can reverse the disease.

The Meat Free Monday co-founder described the video footage obtained by the organization as “heartbreaking,” and implored TAMU to stop the experiments and put the dogs up for adoption. McCartney added, “I have had dogs since I was a boy and loved them all dearly, including Martha, who was my companion for about 15 years and about whom I wrote the song ‘Martha My Dear.'” 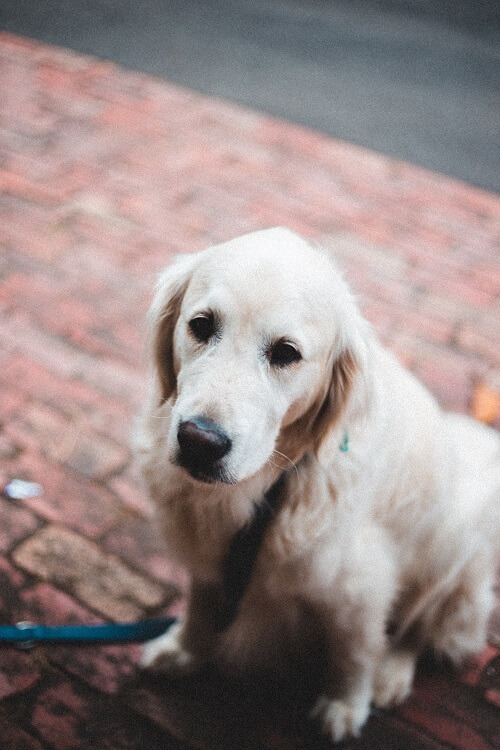 “Please do the right thing by ending the suffering of dogs in TAMU’s muscular dystrophy laboratory and switching to modern research methods instead,” he concluded.

A vegetarian since 1975 turned vegan, McCartney has appeared in several animal rights campaigns, including narrating PETA’s factory farm exposé, “Glass Walls.” He has also worked with the Humane Society of the United States and the World Protection Society for Animals.

In 2009, he and his daughters, ethical vegan designer Stella and photographer Mary, launched the Meat Free Monday campaign in the UK to encourage others to eat more plant-based food. Its 10th anniversary was celebrated by celebrities including Tom Hanks, Orlando Bloom, and Alicia Silverstone.

This isn’t the first time TAMU has been under fire for its experiments. Speaking to Fox News in November 2017, Dr. Alka Chandna, PETA’s senior laboratory oversight specialist, said that the experiments are funded with public money.

A TAMU representative defended the experiments, noting that the FDA requires medications to be tested on at least two animal species before being used by humans.

However, Chandna explained that the video footage, obtained in 2013, shows cruel conditions: “I think it’s clear there’s no love there. There’s no care there. This is not what anybody would consider humane.”

The New York Post noted that at least one other U.S. university conducts similar tests on dogs.