The rock icon has previously commented that if all slaughterhouses had glass walls we would all be vegetarian and more recently he encouraged a move to veganism: “I can say to people, ‘Just try it’ and show that it can actually be quite fun when you look at what you do, what you eat, how you live and think, ‘is this what I’m gonna do for the rest of my life or would it be interesting to try making a change?’” 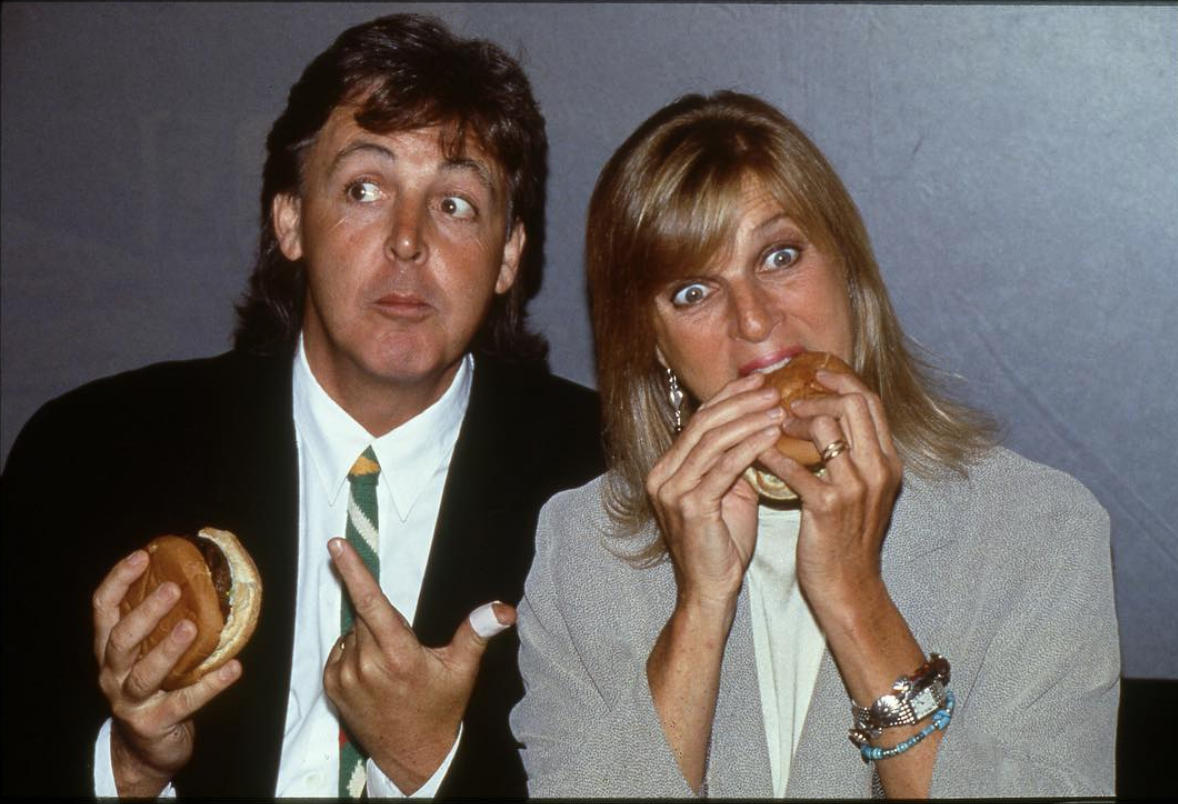 This new film is called ‘One Day a Week’ and along with this track ‘Botswana’ from his 1997 album Standing Stone, features star appearances from Woody Harrelson (PETA’s Sexiest Vegan of 2012) and Emma Stone.

It aims to illustrate the destructive role animal agriculture plays in the increasingly-realized depletion of our planet, and, leaving people with a message of hope, points out that we can work to stop this: by reducing our intake of meat.

Sir Paul says in the film: “[p]erhaps it’s time to ask ourselves the question, what can I as an individual do to help? Well, there’s a simple but significant way to help protect the planet and all its inhabitants. And it starts with just one day a week. One day without eating animal products can have a huge impact in helping maintain that delicate balance that sustains us all.”

So, can you start making a change?