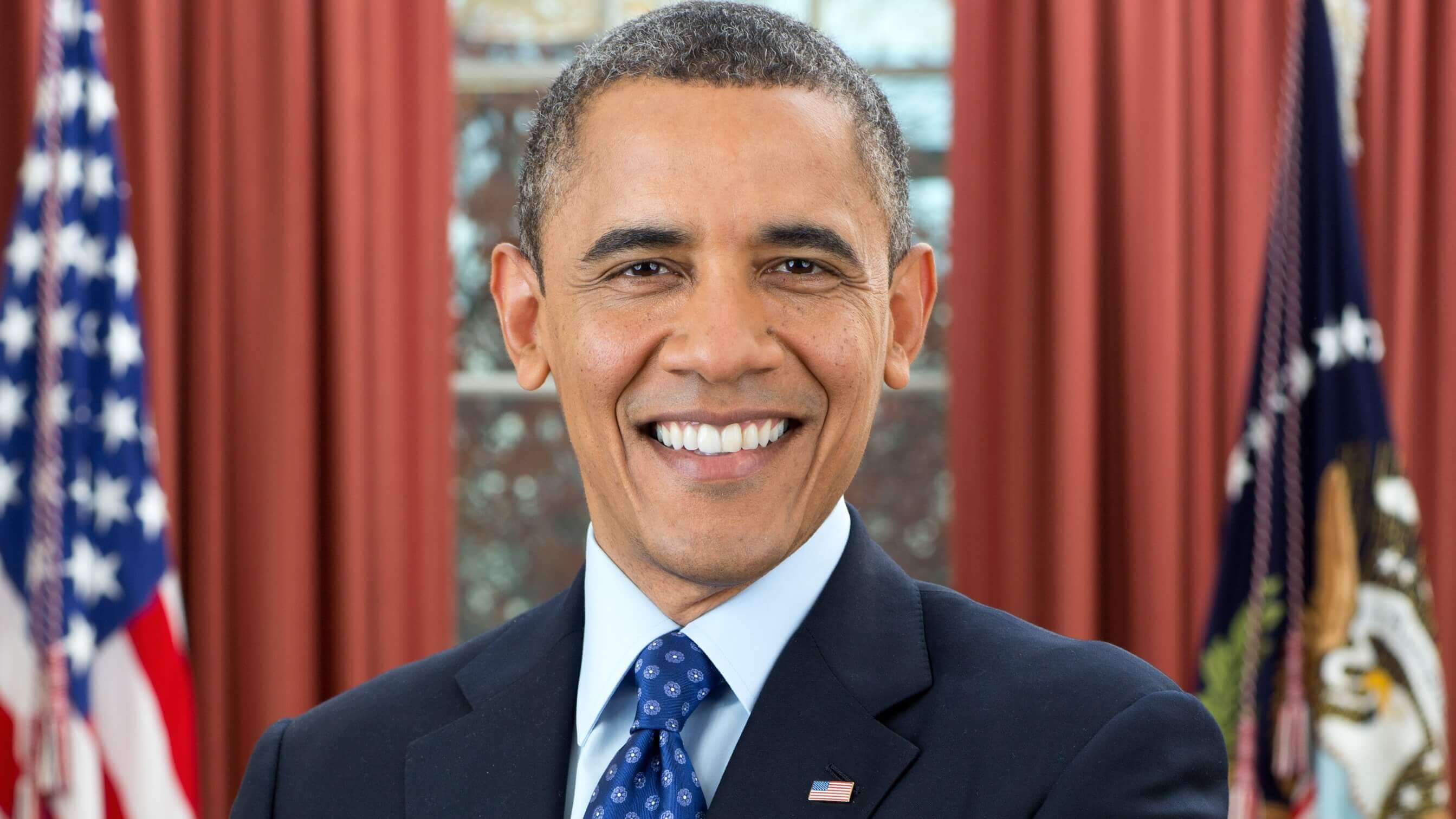 Former President of the United States Barack Obama gave a lecture on Tuesday at the Wanderers Stadium in Johannesburg about the South African politician and revolutionary, Nelson Mandela. After the speech, guests were able to dine with the president – for a fee.

At the gala dinner, themed “night of a hundred words,” some paid up to R50,000 (about $3707) for the experience. According to Herald Live, a wide selection of foods were on offer, including a vegan option of king oyster mushrooms served with spicy edamame mash, grilled asparagus and lightly pickled radish. The cheapest ticket available for the dinner, which featured a variety of performers, cost around R15,000 (roughly $1,000).

However, the money was donated to a good cause – with all proceeds given to the Nelson Mandela Foundation, a nonprofit organization working to continue Mandela’s legacy. The group, which also sponsored the event along with banking company Absa, work to find sustainable solutions to social justice issues. Mandela’s Widow, Graça Machel, and longtime friend, George Bizos, were in attendance at the event.

A post shared by Nelson Mandela Foundation (@nelsonmandelafoundationsa) on Jul 17, 2018 at 4:41am PDT

Whilst it is not clear whether Obama himself chose to eat the vegan option at the gala dinner, it is quite possible that he did. In the past, the politician has spoken out about environmental issues and urged people to cut down on their meat consumption. In May of last year, Obama discussed the link between climate change and animal agriculture at the Seeds & Chips Global Food Innovation Summit in Milan.

“Our changing climate is already making it more difficult to produce food,” he claimed at the conference. However, the former president isn’t all doom and gloom, he also noted that he does not believe the planet is “condemned to ever-rising temperatures.” He added, “these are problems that were caused by man and can be solved by man.” Further, in 2016, Obama sat down with a young journalist to discuss veganism, animal agriculture, and the Paris agreement. In the interview, the former president stated that everyone should try to eat a little more plant-based food.

Another politician eager to change the global food system is Cory Booker, a vegan and animal rights advocate. The New Jersey Senator often uses his platform to encourage others to try plant-based foods.

Earlier this year, Booker attended VegFest, a vegan festival in Monmouth County.  He told the crowds at the event,” my name is Cory Booker, I’m one of the United States’ senators of New Jersey. I am the only vegan in the United States’ senator history. But I’ll tell you this: the vegan consciousness is growing in our country.” He continued, “I am so proud that we’re all gathered here today to celebrate the consciousness of ideals that all of us hold dear.”