Protein, protein, protein, just how do you get it without animal products? Well, peas apparently! Pea protein is becoming hugely popular amongst manufacturers who are seeking to find a protein source that is cheaper, better for the environment and plant-based. ‘The burger that bleeds’, produced by plant-based brand Beyond Meat, is based on pea protein and prominent brands like Warburtons have even started adding the stuff to their pre existing products. So why the hype? 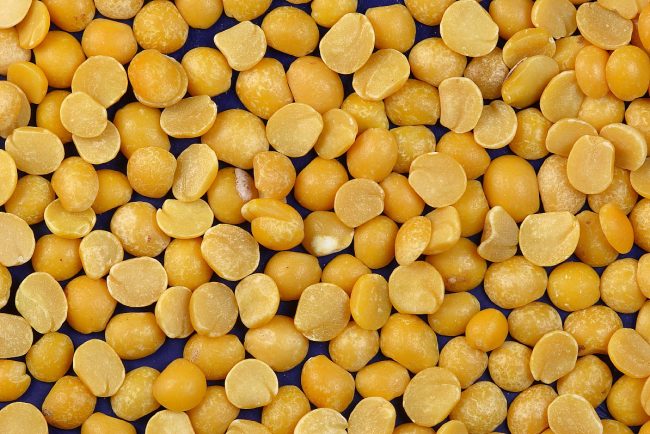 Pea protein is extracted from ground yellow split peas, unlike more commonly used proteins that are derived from soy and whey, pea protein is not an allergen. On top of this it is much more environmentally friendly than whey protein. Whey is a protein extracted from cow’s milk, and animal agriculture is proving itself to be a hugely unsustainable industry. On top of this, for every ounce of whey used in food, there are three ounces of acid whey that is becoming a fast growing environmental problem.

All these wonderful qualities from peas has resulted the number of products containing pea protein growing 195% between 2013 – 2016.

But what about pea protein and physical health? Most people are able to get enough protein in their diet on a daily basis without too much thought, but what about athletes and body builders who have to be more conscious of their protein intake, is pea protein for them?

Can you get ripped on pea protein? 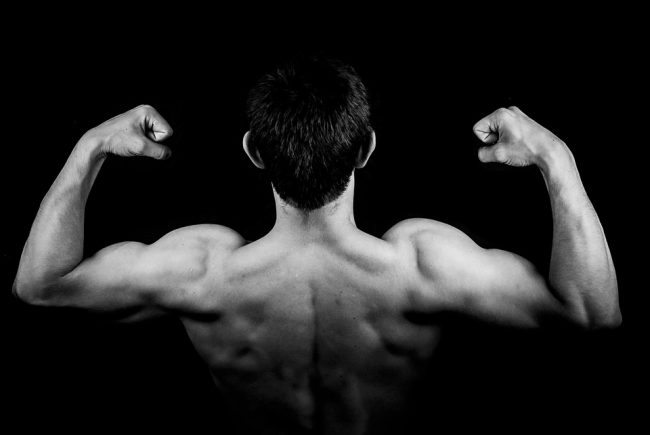 Proteins are made up of amino acids. There are 20 different amino acids, nine of which cannot be produced by the body. We call these nine the ‘essential’ amino acids and when a food has all nine of them together, we refer to it as a ‘complete protein’. Amino acids are responsible for repairing and growing muscle tissue inside the body, which is why people put so much emphasis on getting protein after a work out.

People have criticised pea protein for being a little low on some amino acids, and therefore not a complete protein. However, of the nine essential amino acids, three are most important to muscle growth, these are referred to as branched-chain amino acids (BCAAs) and pea protein has high levels of them.

In addition to this, contrary to what was previously believed to be true, you don’t have to eat all the amino acids together in order to for the essential amino acids to aid muscle growth and repair. If you are eating a whole foods plant-based diet it is very unlikely that pea protein will be your only protein source in a day, as there are so many plant-based foods chock full of the stuff!

Although, as with any food, if you were eating only pea protein your body is unlikely to thrive, it’s still a wonderful protein source that’s good for your body and good for the environment. Hopefully, pea protein is an industry that will keep on growing!