British vegan actor Harry Kirton has found success in “Peaky Blinders” but still hasn’t left his job at a plant-based café in London because he “loves what they’re doing.”

In “Peaky Blinders,” a British drama series which is entering its fifth season, Kirton portrays the youngest brother Finn Shelby.

The 21-year-old actor — who has been on the show since he was 13 — recently revealed that regardless of the show’s success, he has kept his part-time café job in Shoreditch. “I still do part-time work, you know, I like to keep in sync with the world that we live in because acting is a very… you know, you’re pretending a lot and your headspace is in this area and that,” he said to the Metro. “At the end of the day we’ve all got to pay rent and we’ve all got to do real things.”

It helps that Kirton believes in the mission of the company he works at. He said, “I have a lot of passions that aren’t just acting. I like to write, I’m vegan, I’m working at a vegan café because I love what they’re doing. I want to eat good food, and I want to talk to people.” 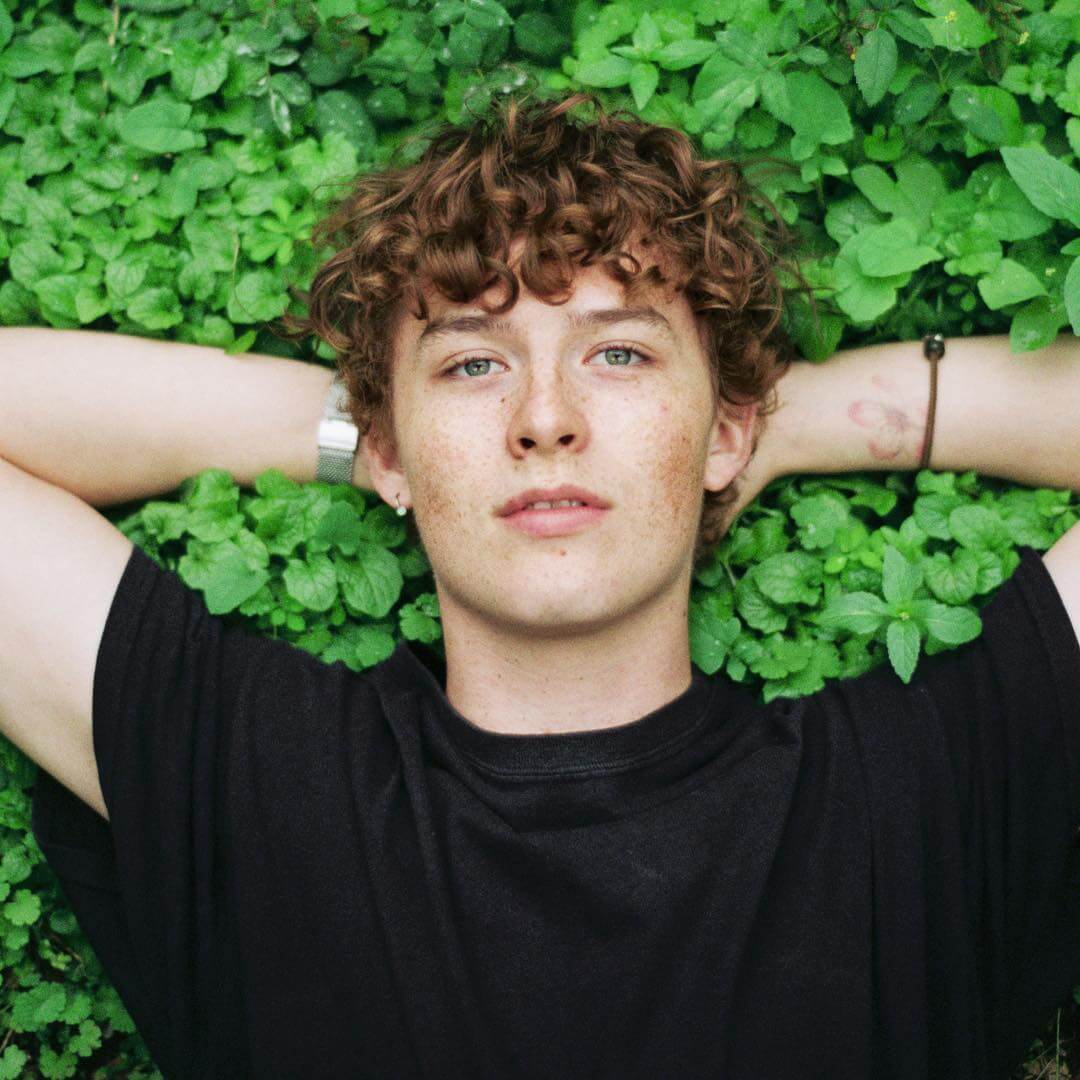 The actor also draws inspiration from the job. “The best source for an actor is just humans, just people going about their day and the best source of information is somewhere like that,” Kirton explained. “When people come in and out it makes me learn even more than sitting at home going ‘oh, what do I do for the day?!’. Get off your a**e, make some money, be productive, sort of thing.”

Kirton is living and working in Shoreditch at the moment. It’s in this London district that he is recognised the most, which is “always lovely and always random,” according to the actor.

Shoreditch is home to various vegan joints, including What The Pitta!, Essential Vegan, Mooshies, and Vida Bakery. Earlier this year, pant-based milk brand Oatly created a billboard-style wall mural in Shoreditch that encourages passersby to “ditch milk.” The advertisement highlights that swapping from cow’s milk to oat milk can reduce a consumer’s CO2 emissions by 73 percent.