Updated September 18 2019. | It’s been over a year since the James Cameron-produced documentary “Game Changers” — a film that explores vegan athletes and the myth that you need to eat meat to be strong — premiered at Sundance. But the hype is still strong.

A global theatrical screening event took place on September 16. On October 1, the film will be available to stream on iTunes. The digital copy is currently available for pre-order. It will be released on DVD and Blu-Ray at a later date.

Directed by Academy Award winner Louis Psihoyos (2009’s “The Cove”) and produced by Academy Award winner James Cameron (“Titanic”, “Avatar”), “Game Changers” follows James Wilks, elite special forces trainer and winner of “The Ultimate Fighter,” as he travels the world “on a quest for the truth behind the world’s most dangerous myth: that meat is necessary for protein, strength and optimal health,” the film’s website notes.

The LA premiere took place on September 4. “We had the immense honor of having our LA premiere hosted by Arnold Schwarzenegger and Chris Paul, and the energy in the room was incredible,” James Wilks, narrator and producer, tells LIVEKINDLY in an email.

Wilks is a winner of Spike TV’s “The Ultimate Fighter” and elite combative trainer for the U.S. military. “We’ve known for some time that the film is ready for the world, but after LA, we’ve never been more certain that the world is ready for the film,” he adds.

The premiere attracted a number of other high-profile athletes. “As co-producer/co-writer on the film, and as a woman, to have Serena Williams – the greatest athlete on the planet – attend our NY premiere was an honor beyond words,” says Shannon Kornelsen, co-producer and co-writer.

Not just another vegan documentary, “Game Changers” builds its story around some of the world’s most well-known and winning-est athletes including former bodybuilder, action-film star, and former governor of California Arnold Schwarzenegger.

“No one can relate to it better than I do,” Schwarzenegger says in the trailer, “because I lived in that world,” he says of his competitive days and the reliance on animal products to build his body. The former action star has recently become outspoken about his shift away from animal products.

The final cut of the film features around a dozen plant-powered athletes. Wilks acknowledges that athletes eschewing meat is still unexpected, “not because it’s hard to gain size or strength on a plant-based diet, but because it takes a lot of guts to for professional athletes, most of whom are superstitious about their training and diet, to make big changes like that, since millions of dollars are on the line.”

Like “The Cove” — Psihoyos’s award-winning documentary exposing the Japanese dolphin hunt — “The Game Changers” promises a fast and unfiltered pace as it explores human physical fitness and the truth about our dietary needs.

Countless studies and some of the world’s leading experts on health have found that animal products are detrimental to human health.

Meat and dairy product-heavy diets have been linked to health issues including diabetes, heart disease, and some forms of cancer. Plant-based and vegan diets consistently show the opposite.

So pleased that my incredible and supportive wife Alicia (@plantedmom)could be by my side at both the Hollywood and NYC premieres of the @gamechangersmovie It has been a long, hard road to get this film finished and I couldn’t have done it without her support! Thank you Alicia, I love you! So happy that the film will finally be out to the world on September 16th, for a one-night only event, in theaters around the world. Link for tickets in bio. #teamgamechangers

Tearing Down the Protein Myth

“It’s a bit surreal, especially since we started this project seven years ago,” Wilks said ahead of the September 16 premiere. “Based on the 150 screenings we’ve done so far, we’re feeling pretty optimistic.”

Wilks learned that many athletes are already trying to eat a plant-forward diet, but aren’t sure how to. “Athletes are in touch with their bodies in a way many ‘regular’ people aren’t,” he says. “And so many of them tell us that they can feel animal foods increasing inflammation and slowing them down. It’s pretty cool to hear these so many athletic men and women backing up the science with their own personal experiences.”

First and foremost, he hopes that the public will enjoy the film. “And then, of course, I hope they come away from it with a deeper understanding of how the food they eat actually affects their bodies, not just based on what someone at the gym or online says, but based on the actual science,” he says.

“We’ve been lied to for a long time,” Wilks adds. “Seeing through the myths about meat, protein, and strength gives us a tremendous amount of leverage, not only for our own performance and health but also to help the planet we live on, which is also massively affected by the food we eat.”

“The Game Changers” will be available to stream on iTunes on October 1. 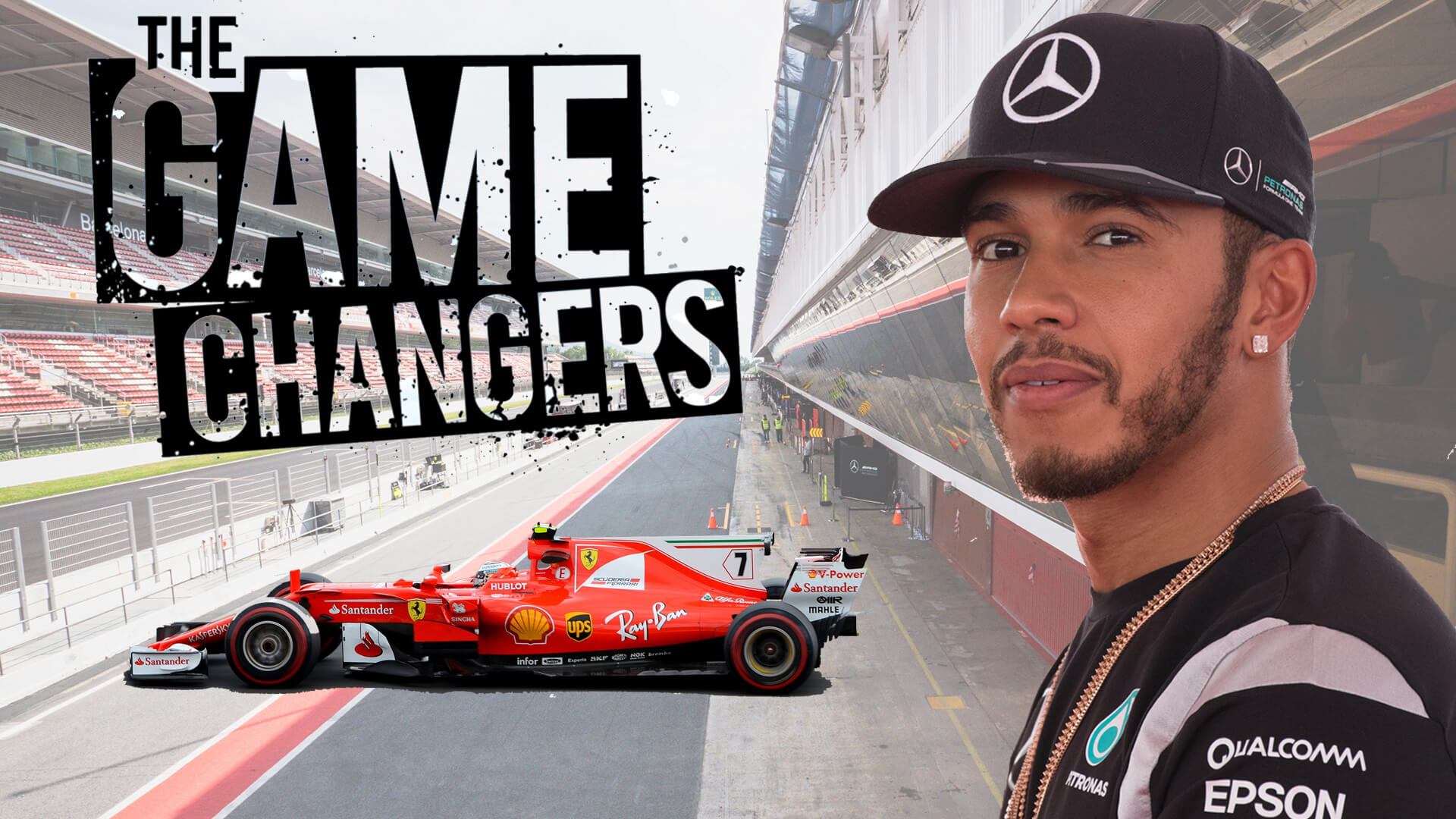