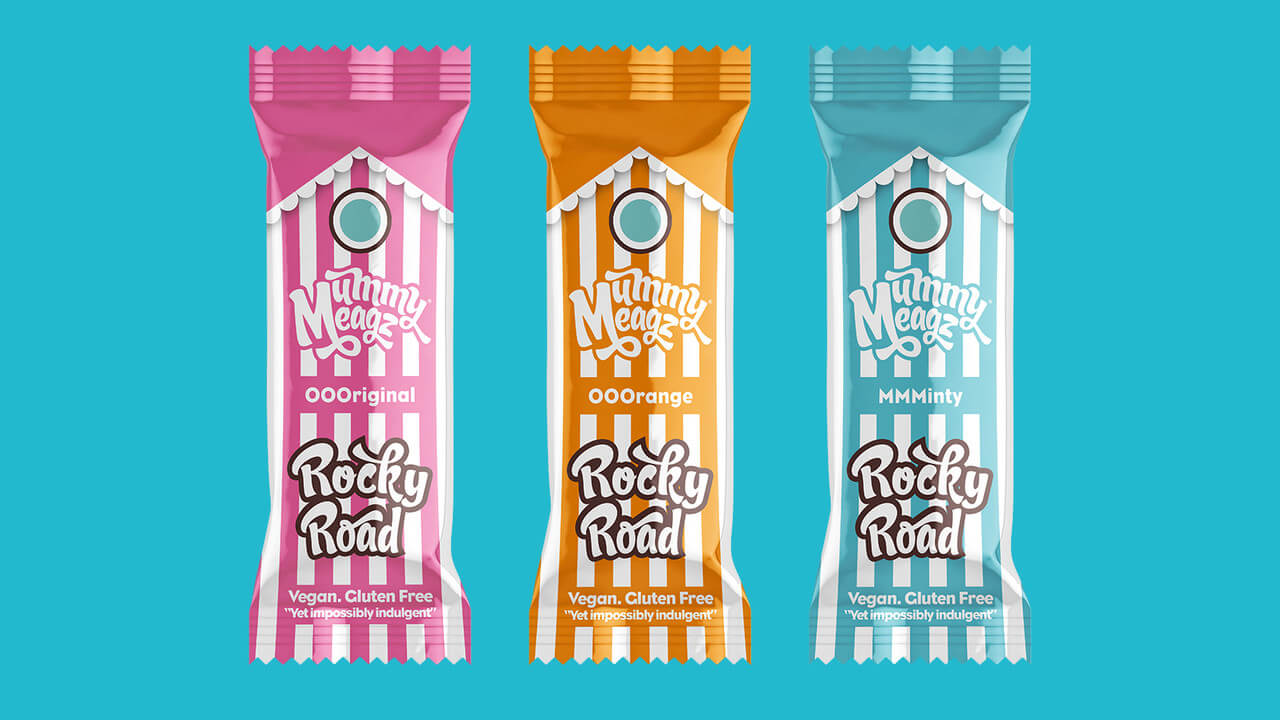 Mummy Meagz is not your ordinary snack bar CEO. Crafted by Mummy herself, a 70-year-old former shop owner and now a vegan snack entrepreneur, best-known these days as the woman behind the popular UK snack line named, appropriately, Mummy Meagz.

Meagz says she started making the vegan snack bars with the goal of fighting back “against this world full of inequality,” and she’s now crowdfunding in an effort to meet her goal of bringing more vegan snack options to the UK.

“Baking is a real passion of mine,” she told LIVEKINDLY. “I’ve been baking and making vegan snacks for years and years for my daughters vegan coffee shop and at home before that.”

The bars currently come in three flavors, original, orange, and mint. But they’re not just for vegans.

“Everybody loves them,” Meagz says, “they can’t believe they’re vegan and gluten-free. Everyone has a misconception that ‘Free From’ food has to taste bad.”

She says that in this new chapter of her life she’s on a mission “to prove everyone wrong with some impossible indulgence.”

In just under a year, Meagz has sold more than 12,000 of her bars and seen rapid placement across the country with interest coming from all over. “Most people are relaxing in their retirement. Not me,” Meagz says. “I struggle to rest knowing what’s happening to animals in our world. I’m on a mission to show people you don’t need cow’s breast milk to make good chocolate bars.”

Demand for high-quality plant-based and vegan snacks is on the rise across the globe. Companies are responding to the changing market forces, namely millennial interest in vegan, sustainable, and mission-driven brands. Brands like Hippeas and Peatos are redefining traditionally unhealthy snack foods with pea- and bean-based alternatives. Hippeas even snagged a funding round from Academy Award winner and environmentalist Leonardo DiCaprio. A plant-based bacon chip is also gaining momentum and celebrity attention.

For Meagz, the industry is indeed changing. And fast. She says that within five to ten years “it might be the year of the woman,” and she notes that it’ll also be “the year that men will realise eating vegan food is not at all feminine.”