People will gather at their local animal shelter tonight to keep rescue dogs calm during the 4th of July fireworks.

Maricopa County Animal Care and Control (MCACC) has opened its doors once again for its third Calming the Canines night — following its previous Fourth of July and New Year’s Eve events — for those wanting to comfort animals during fireworks displays.

The county’s shelters in Phoenix and Mesa are both participating. Anyone over the age of 12 is welcome although children must be accompanied by an adult.

Volunteers are encouraged to give the dogs treats, play music, sing, or read to them, or even just sit beside them.

“Join your community animal shelters from 8 to 10 pm to help soothe the dogs during the firework shows. Please bring a chair, yoga mat, or something to sit on in front of a kennel,” MCACC wrote on its website. “For a couple of hours, we will encourage everyone to read to the dogs, sing to them, give them treats, blow bubbles, hand out Kongs, bully sticks, and other toys.”

Shelter volunteer Amy Engel wrote about the 2018 event last year. She shared images on Facebook of the visitors interacting with the animals and according to Engel, the initiative was effective. “Ever thought about bringing your dog to crowded places? Even worse, crowded places with fireworks? I promise you dogs don’t like it,” she wrote. Speaking about the Calming the Canines event, she said, “It was so so awesome because the dogs absolutely love the attention and were focused on the people and not the fireworks going on outside.” She added that those involved were “compassionate people.”

How Do I Keep My Dog Calm During Fireworks? 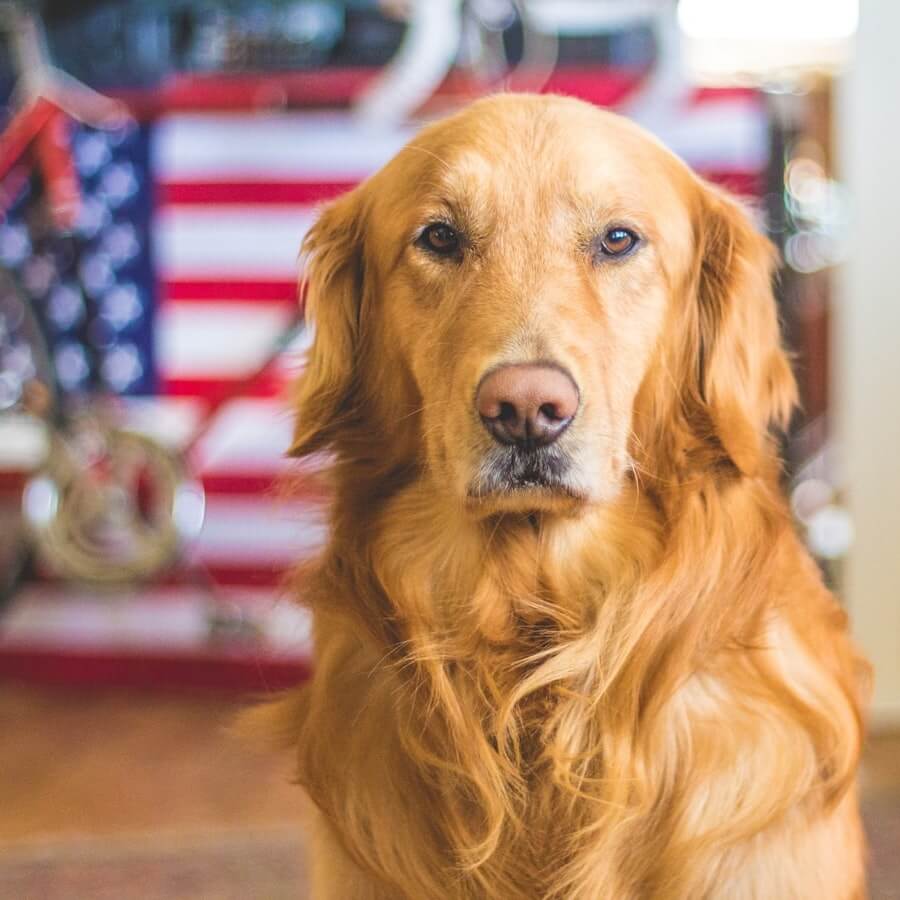 The loud noises caused by fireworks displays can startle or cause severe anxiety in pets. Up to 40 percent of dogs experience noise anxieties, Forbes highlights.

The publication recommends tiring out your dog before any fireworks by taking them to the park for a game of fetch or having them accompany you on a bike ride.

Keeping pets inside during fireworks shows could lower stress and help prevent injury. Forbes suggests creating a small, dark space for your pet to hide in and placing heavy blankets over windows to muffle loud noises and cover flashes of light.