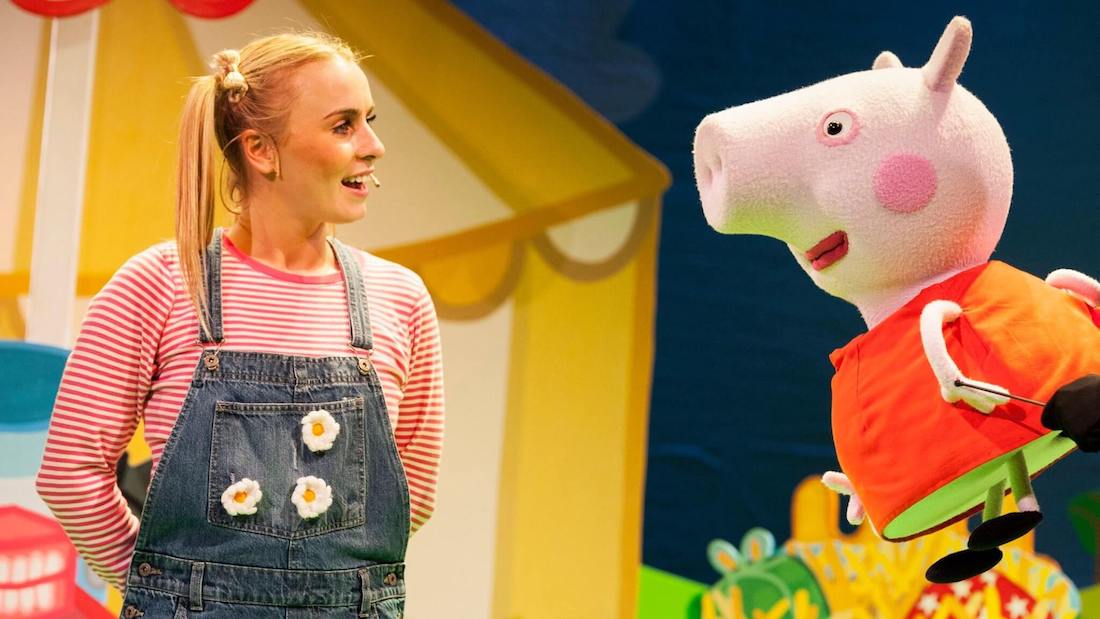 Iconic children’s television show “Peppa Pig,” which is screened in more than 180 countries, has a live show currently touring Australia. Venues hosting the performance have been urged to go vegan to better align with the show’s ideology, The Herald reported.

The initiative was launched by animal rights organisation PETA. One set of performances of the live show, titled “Peppa Pig’s Surprise,” is set to be held at the Civic Theatre in Newcastle, Australia on Monday. PETA offered to provide vegan ham and sausages for the guests and penned a letter to former Civic Theatre manager Vanessa Hutchins, asking her to be a proponent of change. The animal rights organisation suggested that the theatre adopt a vegetarian or vegan menu for the show’s duration, “or even better, for good.”

“Many of the young children who will cheer for Peppa would be horrified to learn that ham and sausages are made from pigs like her,” commented PETA spokeswoman Emily Rice. “Peppa shows others that she’s not a piece of bacon or a ham sandwich but rather an individual with emotions and the ability to feel joy. What better way to honour the live show’s message than by serving vegan meals?” 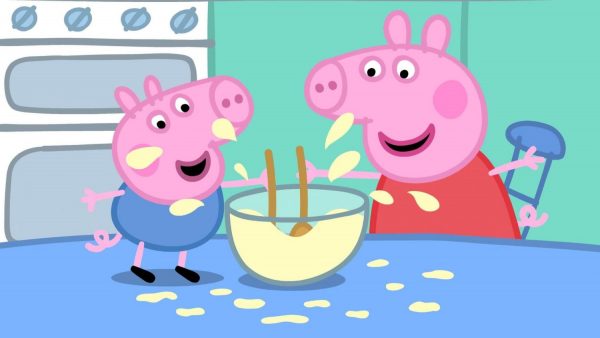 The compassionate proposition was not received kindly by Newcastle City Council chief executive Jeremy Bath, who said: “the request goes straight into the bin.” However, PETA strives on to evoke change, arguing that the move could result in an increase of visitors to the venue.

This isn’t the first time the Peppa Pig character has been used to shed light on animal welfare, including the intelligence of pigs that is equal to that of a three-year-old human child. In 2016, British media publication Daily Star published an article claiming Peppa Pig is turning younger generations vegetarian. One mother said her daughter would ask if the pork products on the table were Peppa and then refuse to eat it. The Vegan Society praised the cartoon series for quashing the disconnect between food and friend.

“Children instinctively want to care for and protect animals. Society, however, tells us to discriminate. Cats and dogs are to be looked after, but cows, pigs, chicken and many others are to be used and exploited,” spokesman Jimmy Pierce told the Daily Star. “If it takes a television programme to humanise a pig for people to recognise that, then so be it. Thanks, Peppa Pig!”