According to PepsiCo, Diet Pepsi isn’t suitable for vegans but rather concerningly, they won’t say why. 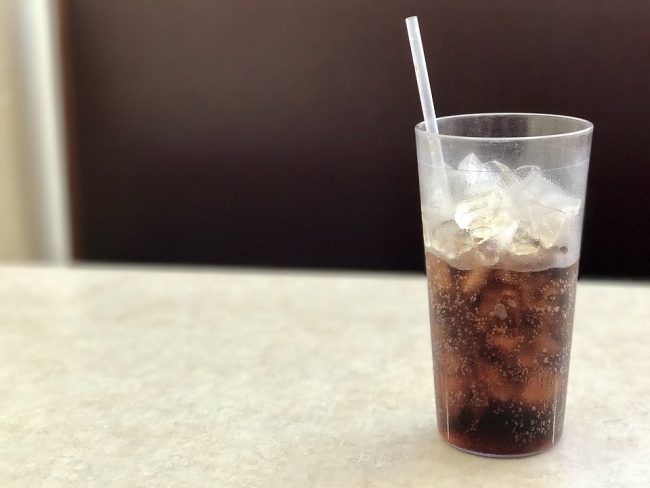 Thanks to some in-depth research by UK blogger Fat Gay Vegan, we know that many types of soft drink available in the UK contain gelatine which can be derived from pigs, cows or fish making them not even suitable for vegetarians. These include drinks like 7Up Free and Pepsi Diet Caffeine Free. However, it can’t be gelatine that’s present in Diet Pepsi because it’s suitable for vegetarians. The only logical conclusion is that it’s some sort of animal byproduct derived from milk or eggs which seems like a strange addition to a fizzy drink.

Apparently PepsiCo will not release the ingredient because it is ‘commercially sensitive information’, obviously there are other companies just dying to get their hands on Diet Pepsi’s secret so they too can stop their products from appealing to a wide audience…

There are several problems with PepsiCo’s refusal to share information on the subject. The first is that being vegan isn’t the only reason people would steer away from certain animal products. Many people have allergies to eggs or dairy and some people avoid specific animal products for religious reasons. In addition to this, it doesn’t allow for people to know what they should be looking out for in order to avoid the consumption of animal products altogether. 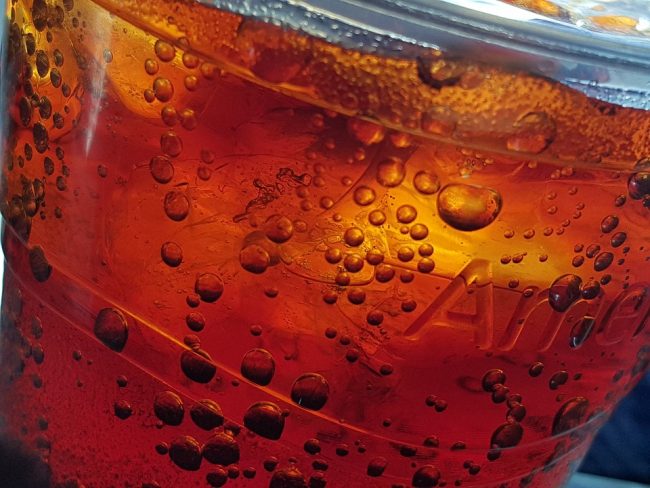 In 2017 is it really ethical to be allowing companies to hide what they’re putting into the food that we consume? It throws into question the vast number of products that are not labelled as ‘not suitable for vegan’ but have no other indication that they may in fact contain animal products. People with allergies also rely heavily on knowing exactly what’s going into their food to avoid a medical reaction.

This kind of information draws attention to the need for very clear labelling on food products as to their suitability for people adopting different diets. It’s not practical for vegans, vegetarians or religious believers to have to contact a company every time they think about buying a new food or drink product from a supermarket. A petition was filed last year aimed at making the labelling of food as vegetarian and/or vegan a legal requirement in the UK. The petition gained 12,966 signatures, enough for parliament to give a response but not enough for the issue to be debated. 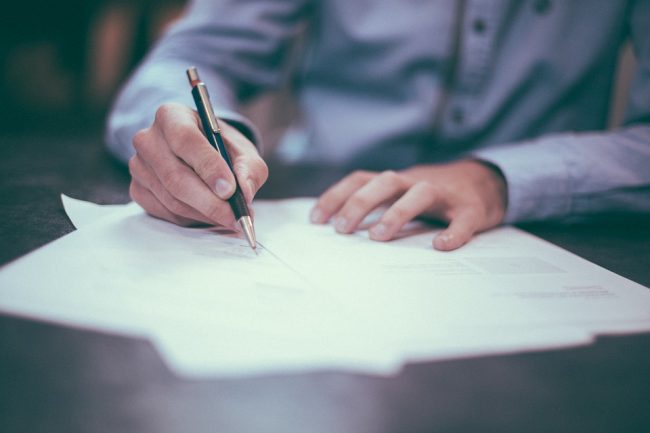 The Government response stated ‘Whilst we sympathise with the request to make labelling food as vegetarian or vegan a legal requirement, currently there is no single agreed definition for ‘vegetarian’ or ‘vegan’. This makes it difficult to legally require food businesses to provide information on the suitability of their products for vegetarian and vegan consumers. That said, there is existing guidance from Government to assist businesses to use the terms ‘vegetarian’ and ‘vegan’ in a consistent way.’

Despite the fact that the UK Government could come up with legal definitions for both vegan and vegetarian it seems pretty clear that labelling food in this way is not going to be a Government priority any time soon.

Unfortunately, we might never know exactly which animal product lurks in a Diet Pepsi bottle.