Peru has committed to ending palm oil-driven deforestation by 2021. The National Wildlife Federation named the move a “momentous win” for wildlife and sustainable agriculture.

If Peru carries out its commitment, it will be the second South American country after Colombia to pledge to produce palm oil without deforestation.

Peru’s promise was made possible by the National Wildlife Federation, the largest private, non-profit conservation education and advocacy organization in the U.S. It has more than six million members and supporters and 52 state and territorial affiliated organizations.

“This commitment is a momentous development for the people of Peru and the global effort to confront climate change. It underscores that we can feed the world without hurting biodiversity or clear-cutting tropical forests,” Kiryssa Kasprzyk, who led the National Wildlife Federation’s work, said in a statement. 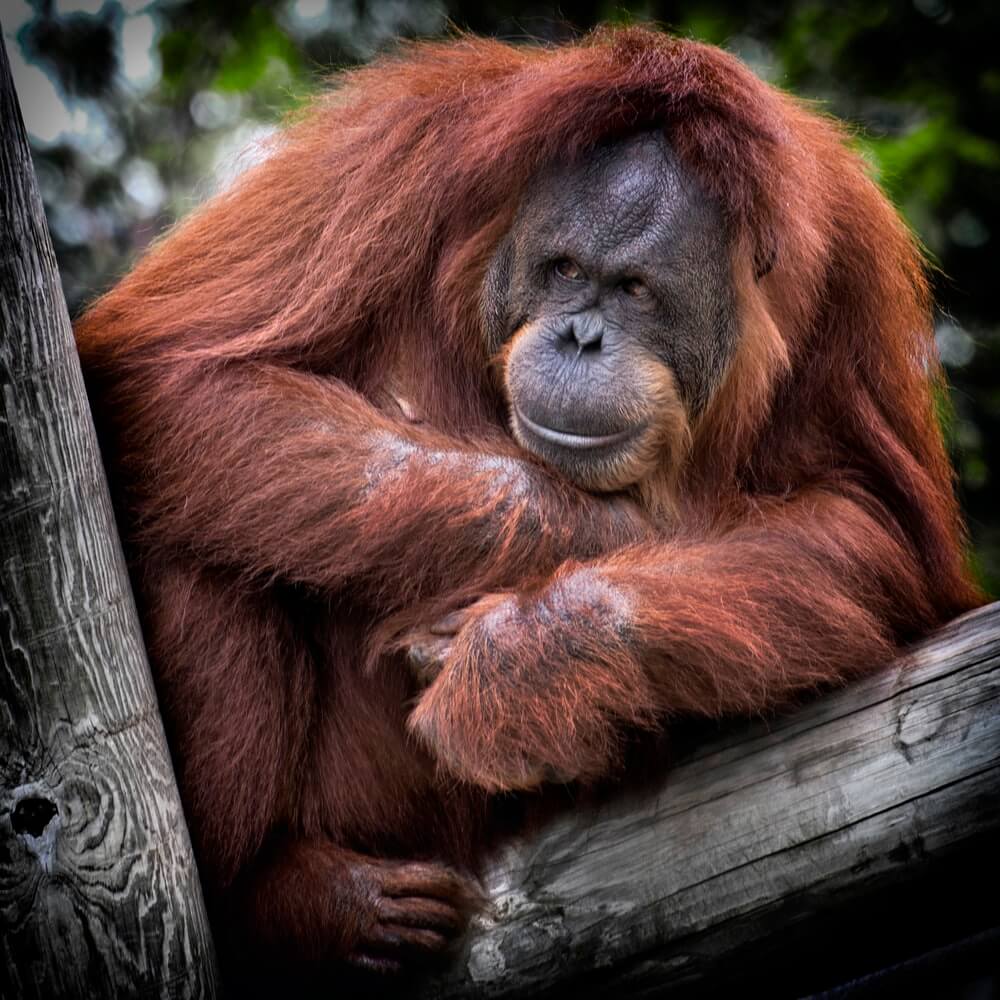 The Environmental Impact of Palm Oil

Palm oil is a vegetable oil extracted from the fruit and seeds of the oil palm.

Around 66 million tonnes of palm oil are produced every year, according to the Independent, which adds that the ingredient is used in half of all packaged goods in UK supermarkets, including products like non-vegan marshmallows, yogurt, face masks, shampoo, and wine.

Production of the vegetable oil sees forests being burned to make room for plantations, which contributes to climate change. According to Global Forest Watch, Peru lost 140,000 hectares of forest in 2018, placing the country in seventh place in terms of forest loss.

Trees store greenhouses gases like carbon dioxide and when they are cut down, these gases are released into the atmosphere. Deforestation is responsible for 10 percent of global emissions.

As well as contributing to climate change, deforestation caused by palm oil production affects animal populations. The production of the vegetable oil has helped drive the orangutan to being classified as critically endangered. Bornean orangutan populations have more than halved between 1999 and 2015, according to Greenpeace.

Peru’s environment-minded commitment aligns with the Joint Declaration of Intent signed with Norway and Germany which aims for the end deforestation by 2021.

It also aligns with the recent IPCC Fifth Assessment Report, which assesses the potential impacts of climate change and ways to adapt to and mitigate the environmental crisis.

The report outlined the importance of maintaining forests and sensitive habitats in South and North America as well as the need to responsibly manage and grow forests to help fight climate change.