Major pet supplier Pets at Home is dropping kangaroo meat from its products following a campaign by Viva!, and animal welfare non-profit and charity.

Viva!’s Campaigns Manager, Lex Rigby, told The London Economic that the charity was “dismayed” to see a brand dedicated to the care of companion animals supporting the cruel industry by selling dog “treats” made of 100 percent kangaroo meat.

The charity contacted Pets at Home and immediately received a positive response. The company’s CEO, Peter Pritchard, agreed that the kangaroo meat treats do not conform to the brand’s ethical standards, and promised to discontinue their sale.

The kangaroo dog treats were promoted as natural, grain and gluten-free, high-quality treats – avoiding the ethical controversies behind the kangaroo meat industry, which is among the most “brutal”  in the world. It was even discussed in Chris Delforce’s sell-out vegan documentary, “Dominion.” Since the animals are wild, the process of hunting is chaotic, often resulting in slow and painful kills. 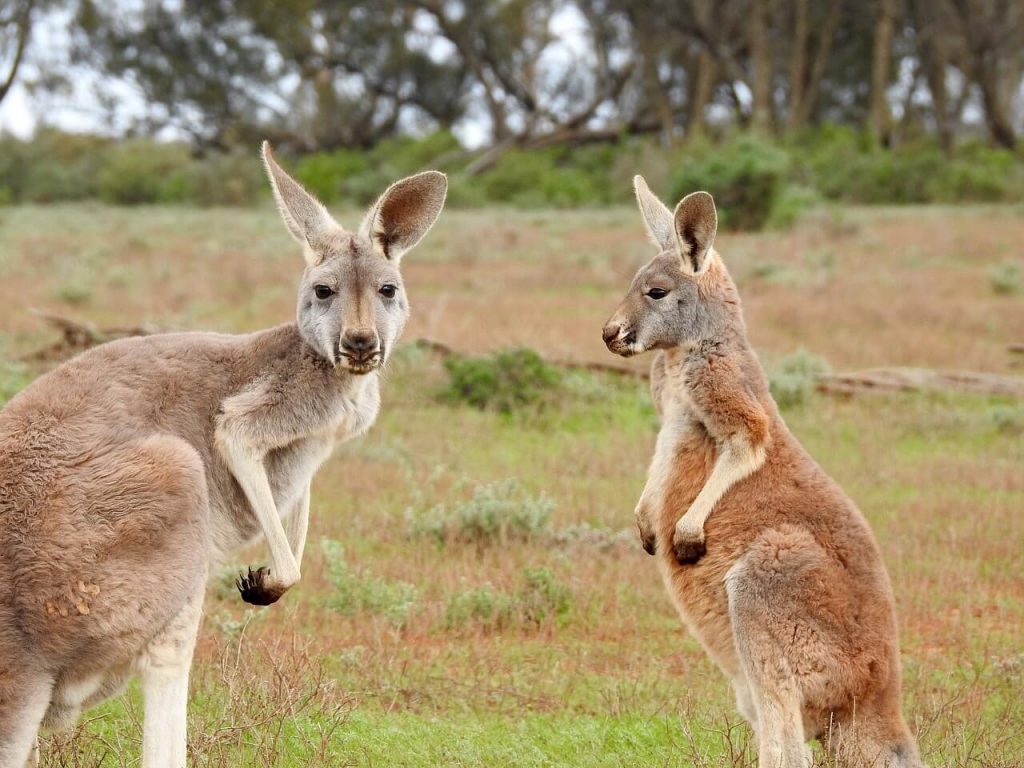 Not only is the hunting cruel, it is unsustainable. Kangaroos are slow-breeding marsupials with low reproductive rates, meaning that over-hunting could deplete their numbers to worrying lows.

The recent drought in eastern Australia has in part encouraged kangaroo hunting, as the animals were forced to compete with livestock for food and water. In response to the kangaroo encroachment on some farms, the New South Wales government removed many of the regulations protecting kangaroos. It is now easier for hunters to obtain shooting permits, and avoid accurate records of the animals being killed.

Experts from both the UK and Australia warn that the meat contains dangerously high levels of salmonella and E. coli. In 2014, other kangaroo meat dog treats were recalled due to salmonella contamination, which threatened both pets and humans handling the contaminated meat.

However, this latest success by Viva! sets a positive precedent.

The charity has opposed kangaroo meat for over twenty years, and successfully invoked Tesco, Sainsbury’s, Morrisons and – most recently – Iceland and Lidl to go kangaroo free.

Of this latest success, Rigby summarised, “In acting swiftly and responsibly to withdraw sales we are hopeful that this sets a precedent for other companion animal supplies retailers. In the meantime, we continue to support Australian wildlife groups to end this merciless and bloody trade.”