One of America’s oldest companies (it was founded in 1853) and the inventor of blue jeans went public this month.

Seeing an opportunity, People for the Ethical Treatment of Animals (PETA), the largest animal rights organization in the world, purchased the minimum number of shares required to submit shareholder resolutions and to attend and speak at meetings. The move is part of PETA’s campaign to convince Levi’s to use vegan leather in its patches.

“[W]e’re heading to Levi’s boardroom to urge the company to stop peddling these patches, which cause cows immense pain and suffering and damage Mother Earth,” the animal rights organization said.

PETA believes the swap to vegan leather would align with Levi’s commitment to the environment. “The company claims to prioritize sustainability, but we know that using cows’ skin has at least three times the negative environmental impact that using most vegan leather does,” PETA wrote online. Animal agriculture, which includes the leather industry, is also responsible for more greenhouse gas emissions than all of the world’s transportation – including all cars, buses, trains, and planes – combined. 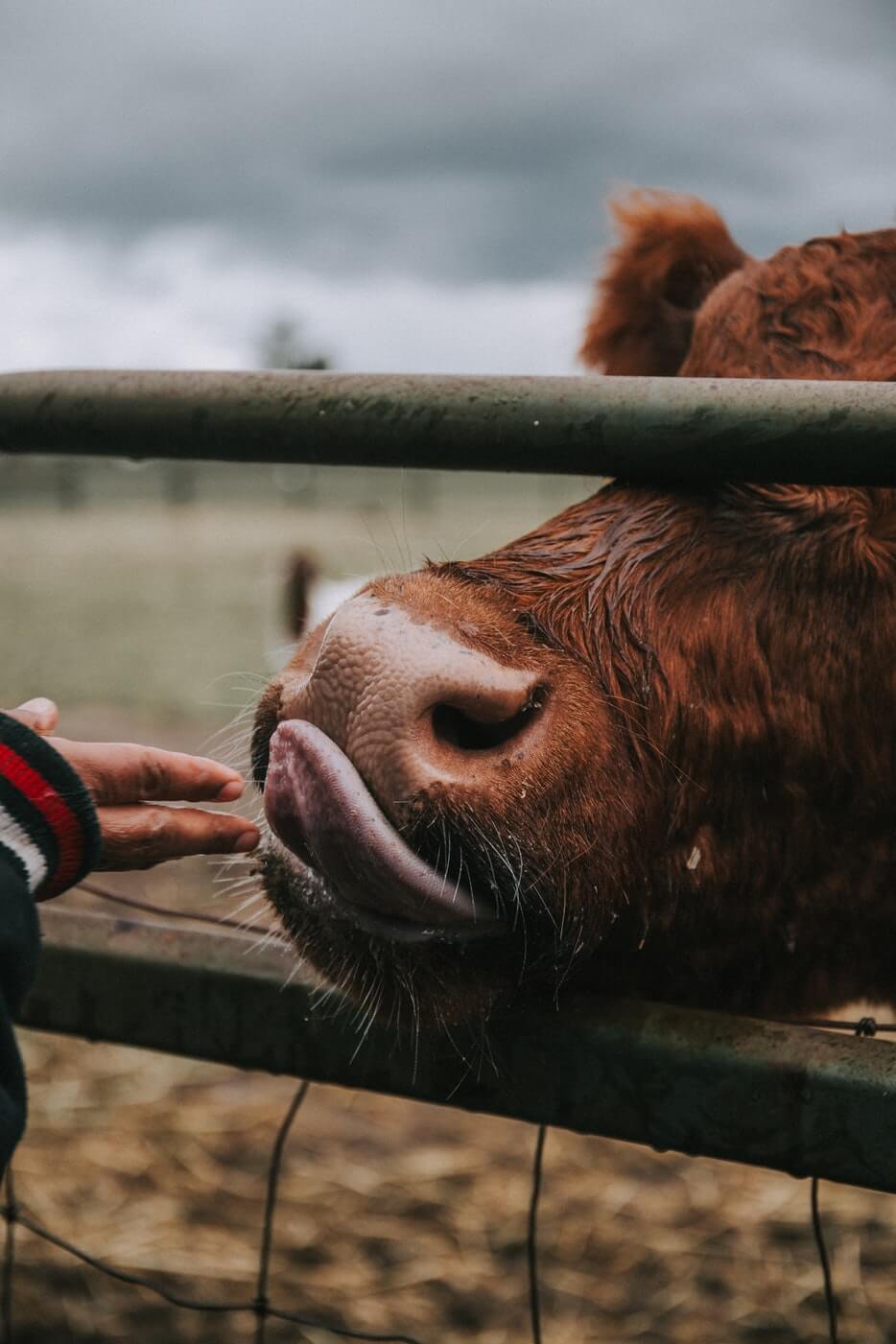 The leather industry has come under fire for its cruelty to animals. Cows in the industry are subject to extreme crowding and castration and tail-docking without pain relief, before being killed and skinned for the material.

A PETA exposé of the world’s largest leather processor found that “gentle cows and bulls” were being branded on the face, electroshocked, and abused before being killed.

The animal rights group created a petition that asks Levi’s to replace the animal skin leather with a vegan version. It has garnered more than 200,000 signatures.

The Public’s Fading Love for Leather

Leather is falling out of favor with the public. As more people become aware of the ethical concerns of the material, many reach for vegan alternatives in its place.

Creators are making realistic cruelty-free leather out of plant-based ingredients like pineapple, coffee, mushrooms, and apple. The designs are said to last longer and perform better than animal-derived leather.