Yet another city is bringing plant-based festivity to its residents this year. Peterborough is getting its first ever vegan Christmas fair, due to take place late November.

The fair will be hosted by the Peterborough Vegetarian and Vegan Group, which was thrilled to announce the news via social media. “Exciting fr*kkin times for Peterborough!” it wrote. “A number of lil gems have been helping create PETERBOROUGHS FIRST Vegan Xmas Fair!” The fair will also be the largest vegan event taking place in the East England city to date, something the organisers think is “So cool!”

The fair will host more than fifty stands, offering attendees everything from cruelty-free clothing and beauty products, vegan food and drink, and handcrafted gifts. On top of this, visitors can expect plant-based living workshops, giveaways, and special guests and speakers including animal rights activist and PETA’s hottest female vegan of this year, blogger Cath Kendall.

The organisers are also keen to emphasise that this is an inclusive event to be enjoyed by all, inviting vegans, veggies, pescatarians, flexitarians, and curious omnis alike. 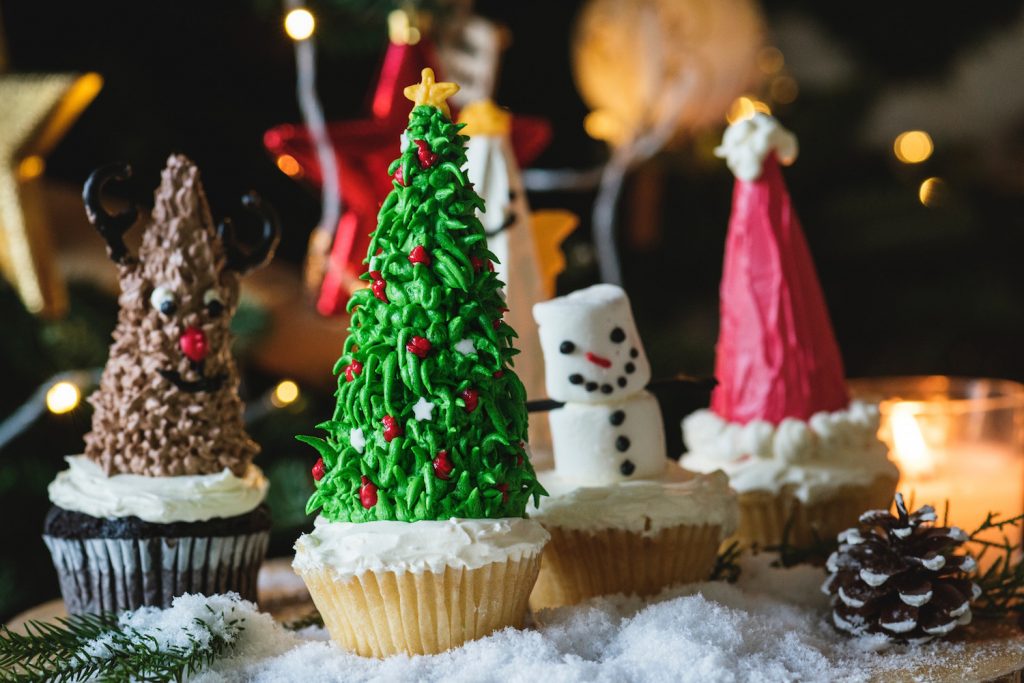 Manchester is similarly due to host its first fully vegan Christmas festival, which will take place on the first weekend of December. The event will raise money for a local homeless charity, and is expected to offer visitors a plethora of vegan street food and drinks, stalls selling ethically produced Christmas presents, and, in true Christmas style, a Santa’s Grotto.

Elsewhere, the second annual vegan Christmas fair is coming to Gloucester, hosting more than fifty vendors. Santa will also be attending this event, where he will hand out dairy-free chocolate and eco-friendly wooden toys to children on the nice list.

A vegan Christmas festival is also hitting the Welsh capital, Cardiff. Those attending the Welsh Vegan WinterFest can expect festive vegan street food, drinks, cruelty-free Christmas gifts, workshops, and a range of children’s activities. This event also has a charitable purpose, and will benefit Protect a Pup, a nonprofit organization providing spaying and neutering services for dogs at a low-cost or for free.

The Peterborough vegan Christmas fair will take place on Sunday 25th November at the Italian Community Association on Fleet Way, and entry to the event is free.