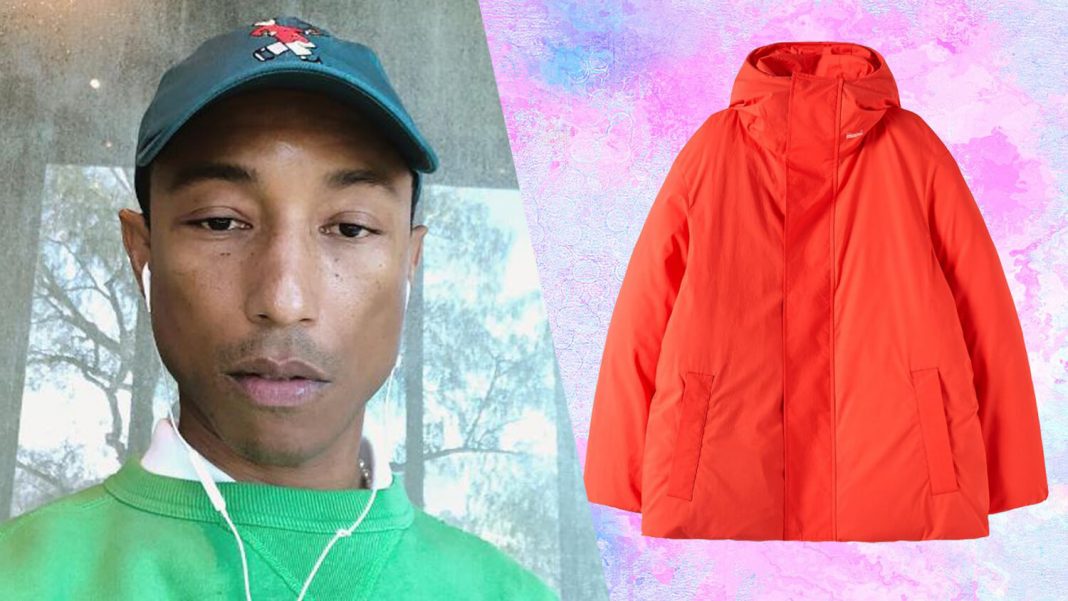 Global ethical clothing collective PANGAIA – which has a host of celebrity fans, including musician Pharrell Williams – has launched a new vegan “down” jacket, which uses wild flower insulation instead of goose feathers.

The result of 10 years worth of scientific research by members of the collective, the new cruelty-free insulation is exclusive to PANGAIA.

As well as the natural, dried wild flower insulation – which is said to keep the jacket light but the wearer warm – the new puffer is made from recycled materials and plastic bottles, in keeping with the brand’s commitment to sustainability.

The clothing collective’s mission is to reshape the future of fashion and accelerate the transition of industries to sustainable, ethical materials, as well as to change consumer habits.

The first year of its launch will focus on tackling the issue of plastic pollution, a matter high on the agenda of many companies, governments, and consumers. According to marine conservation nonprofit Sea Shepherd, if the world does not act soon, the oceans will contain more plastic than sea life.

Sunday, Nov. 4th, 9am @Pharrell Williams inviting all of us to roll up the sleeves! Join @Pharrell, PANGAIA and @5Gyres on a first ever ocean plastic clean up mission before @ComplexCon at Alamitos Beach, LBC. For more information check the link in bio. #PANGAIAmissions #PANGAIA #ComplexCon

Understanding the urgency of the problem, PANGAIA has pledged to donate one percent of its proceeds to nonprofit 5 Gyres. With special consultative status with the UN Economic and Social Council, the organization empowers action against plastic pollution through science, art, and education. As part of this partnership, the clothing collective also attends beach clean ups, encouraging its customers to join in.

In November, Williams helped PANGAIA invite people to get involved with a clean up at Alamitos Beach in California.

As well as its wild flower insulation, PANGAIA has developed other technologies designed to make fashion more sustainable. Its seaweed fiber t-shirt is created from saltwater seaweed, which grows abundantly in the ocean without the need for land or pesticides. According to Pangaia, the fiber is not only lightweight, but it also absorbs moisture much faster than cotton and biodegrades at the end of its life.

The t-shirt and the jacket are currently available from PANGAIA’s website. Track pants and hoodies made from 100 percent recycled materials are also available.