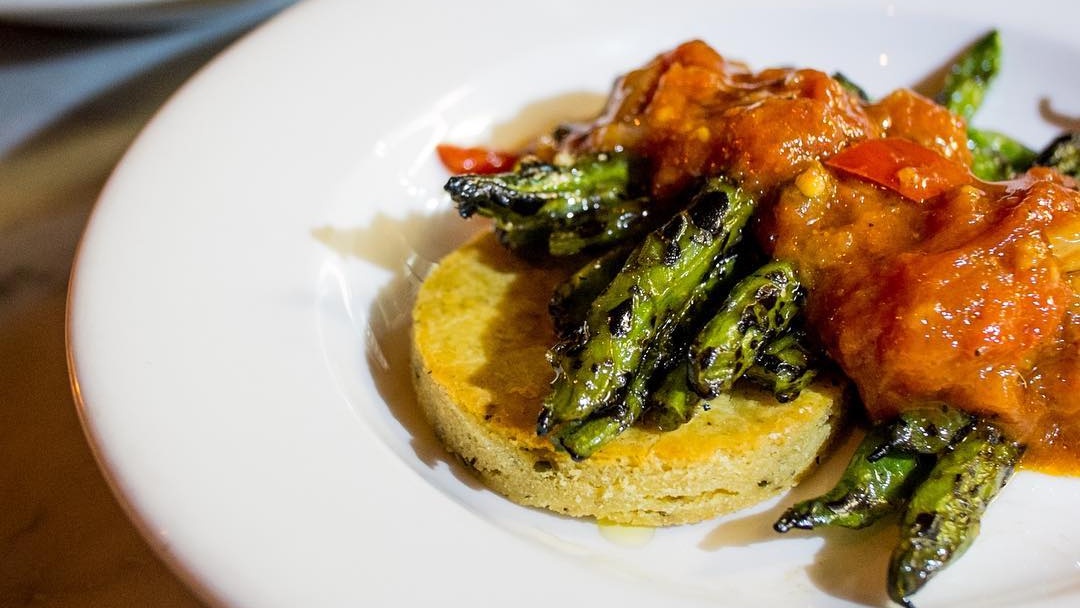 Philadelphia is set to host its first-ever vegan restaurant week. Eater Philly reports that a total of 19 restaurants have already signed on to the City of Brotherly Love’s new event.

For one week this September, restaurants throughout the city will offer diners a prix fixe menu with plant-based dishes that best represent the establishment’s specialty. Philly Vegan Restaurant Week has a mission beyond providing restaurants with a way to boost business – a portion of all proceeds will be donated to the Peace Advocacy Network, a local nonprofit organization that advocates for social justice and supports those interested in adopting a compassionate plant-based lifestyle.

Popular Philly plant-based bar Charlie was a Sinner, vegan comfort food restaurant Miss Rachel’s Pantry, and the recently-converted Honest Tom’s Taco Shop are among the meat-free, dairy-free restaurant that have signed on. Tattooed Mom, The American Sardine Bar, vegan “banana whip” food truck The Chilly Banana, and more are also signed on to serve their best dishes throughout the week.

The event was organized by the private Facebook group, the Philly Vegan Lady Gang. Many of the group’s 800+ members made suggestions as to which local businesses to reach out to for the first vegan restaurant week.

Co-founder Carmella Lanni-Giardina has also recently organized two specially-themed pop-up events in order to promote businesses owned by entrepreneurs from marginalized communities. Last month, she kicked off “The Power of Color Market,” which featured vegan food, apparel, and cosmetics created by people of color. The following month, she organized “Queerly Vegan Market,” which helped uplift members of the local extended LGBTQA+ community. According to Lanni-Giardina, creating spaces for minorities within the community is important because “being vegan is more than just eating some plants. It’s really about social justice for all beings, regardless of species.”

Philly Vegan Restaurant Week is set to take place from September 16 to 22.