According to the Instagram account Vegan Food UK, Philadelphia has been conducting online surveys to gauge consumer interest in plant-based alternatives to cream cheese. This follows the confirmation of a vegan Cadbury chocolate bar, which was also first rumored following online surveys last year.

“We had an incredibly competitive group of applicants,” Kelly Reinke, Springboard incubator lead, told  Baking Business. “All five companies in our second Incubator class offer delicious products that cater to the better-for-you offerings consumers are demanding. Springboard exists to help shape the future of food, and we are confident our next class does just that.”

“We are committed to support and partner with teams that will impact the future of our industry,” said Springboard Brands general manager Sergio Eleuterio. 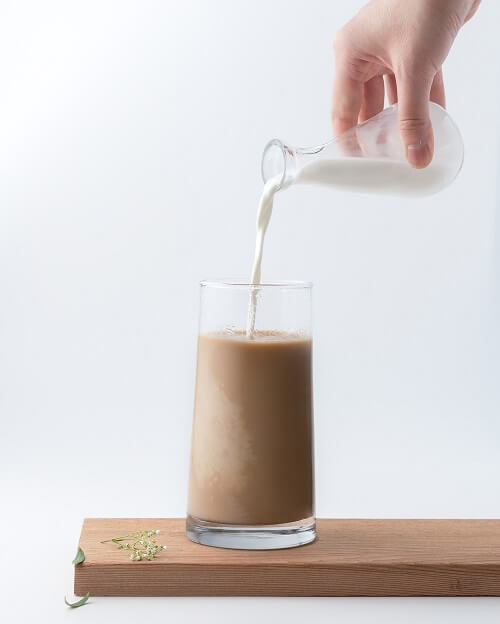 Experts predict that consumers will continue to turn to plant-based dairy alternatives.

Kraft Heinz is one of several major companies funding plant-based ventures “to help shape” the future. Margarine brand Flora went vegan in March 2019. New York-based brand Elmhurst ended its dairy operations after over a century and pivoted to plant-based milk instead.

Many consumers are moving away from dairy for health and environmental reasons. As of 2020, almost 50 percent of Americans plan to drink plant-based milk regularly. In the UK, around a quarter of Brits now regularly drink dairy-free plant milk.

A growing body of research links dairy consumption with health various health issues, including the increased risk of certain forms of cancer. The dairy industry has also received criticism for its treatment of animals and continues to be a significant contributor to greenhouse gas emissions.

Elmhurst’s now-vegan CEO Henry Schwartz told NPR “It was time to reevaluate the past.” He added: “And start creating the food traditions that would carry us into the future.”