Philz Coffee has removed two-percent dairy milk from its menu amid the growing demand for oat milk.

The coffee chain has adapted the menu in all of its 57 locations in California, Maryland, Virginia, Illinois, and Washington, DC.

In contrast, oat milk is high in demand. Philz Coffee first tested oat milk at select locations as a result of increased requests for the beverage. Following much success, the chain decided to roll it out company-wide. 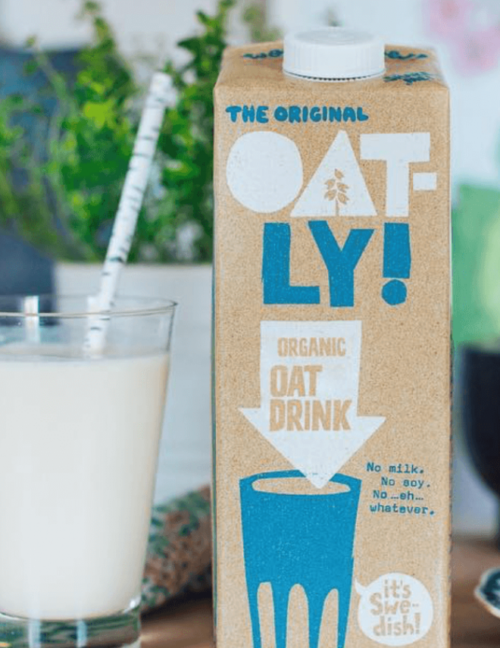 Philz Coffee isn’t the only chain to add oat milk to its menu.

In January, Starbucks announced it added the nondairy beverage to select locations in the Midwest. The coffee chain plans to expand it to more cafes at a later date. The world’s biggest coffee chain intends to continue increasing its plant-based options to improve its environmental impact, but also to cater to demand. “The consumer-demand curve is already shifting,” Starbucks’ CEO Kevin Johnson told Bloomberg earlier this year.

Dunkin’ Donuts also recently revealed the launch of its new Oatmilk Latte. The coffee and donut chain currently only offers the drink at locations in California, but it will become available nationwide this spring. In addition to the latte, customers will be able to add oat milk to any of Dunkin’s hot or iced coffees.

Earlier this year, Pret a Manger announced it would begin offering oat milk alongside rice-coconut and soy. In an Instagram post, the chain also revealed it would no longer charge a surcharge for plant-based milk. “Say hello to oat milk (P.S. milk alternatives are now free),” the post read.

In addition to customers, the oat option is swiftly becoming a popular choice among baristas, too. Many prefer it to other plant-based milk because it foams in a manner similar to dairy milk.