Peace of Meat is on a mission to transform the multi-billion dollar meat industry. The Belgian startup has developed its first products: cultured animal fat and liver.

Per Vegconomist, the company has produced 20 grams of cultured animal fat as proof of concept. In a decade, with the right facilities, the startup believes it can produce 100,000 tonnes of its cultured product.

With its cultured animal fat, Peace of Meat hopes to improve the taste and texture of plant-based and lab-grown meats.

“Meat is an integral part of our diet. It is tasty and deeply rooted in cultures across the globe,” the company’s website reads. “Yet, producing enough meat to supply a growing population, comes at an ever-increasing ecological cost.” 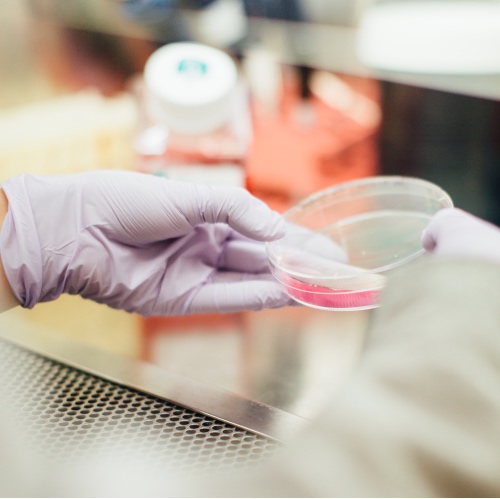 Cultured meat—or fat, in this case—is produced by in vitro cultivation of animal cells. For this reason, it is not, by definition, vegan, but it can be produced without killing animals.

In order to create cultured meat, cellular agriculturists obtain cell samples from animals. They place the cells into a growth medium—a nutrient-rich solution—so they are able to cultivate. The cells react as if they were still inside the animal’s body and begin to multiply.

The resulting product is biologically animal meat. It is similar to animal meat in appearance and taste, but it’s slaughter-free. 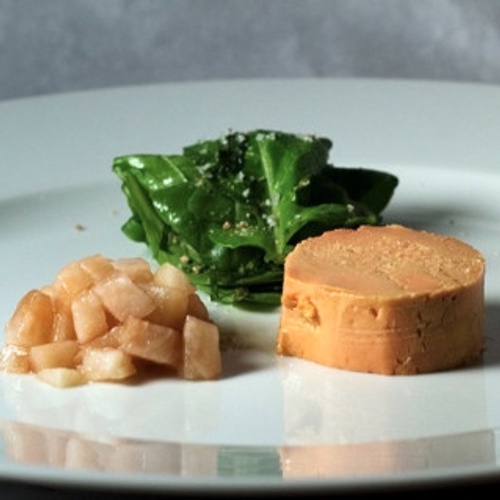 According to a report by global consultancy firm AT Kearney, most meat people eat in 20 years won’t be sourced from animals.

The report indicates lab-grown and plant-based meat products will account for 60 percent of the meat market by 2040.

It says people are eating less conventional meat due to animal welfare and environmental factors “The large-scale livestock industry is viewed by many as an unnecessary evil,” the report indicates.

“With the advantages of novel vegan meat replacements and cultured meat over conventionally produced meat, it is only a matter of time before they capture a substantial market share.”