Popular social media platform, Pinterest, has announced its predictions for what everyone will be talking about, and pinning, in 2018, and vegan pudding made the list!

This isn’t the first 2018 prediction to rave about vegan food, either. According to chefs, plant based food is likely to be popping up on menus all over the place in 2018, and Whole Foods’ forecast for 2018 trends was more vegan than ever. 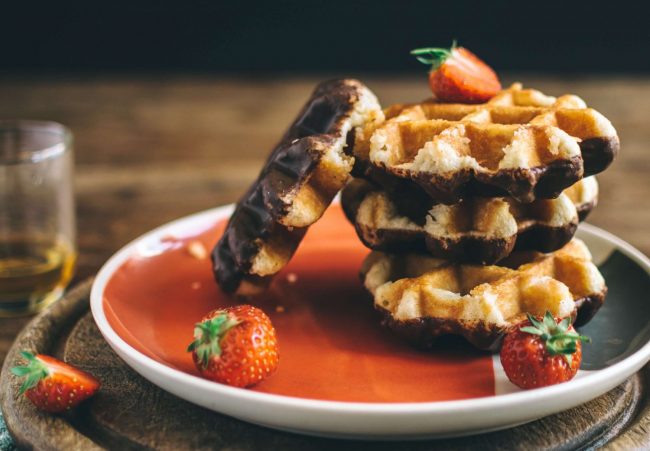 Earlier this year, Nation’s Restaurant News put forward that vegan sweets would be a top restaurant trend, and Pinterest’s predictions certainly agree with this. However, many people use Pinterest to search for recipes that they can make at home, rather than dishes they want to be served when dining out, so plant based treats may well become a staple both in the home and on restaurant tables.

What’s more, it appears we can except these vegan desserts to be bright, colourful and nutritious. From golden turmeric to brilliant free pistachio, colourful vegan dishes are expected to make appearances with increasing frequency in the new year. 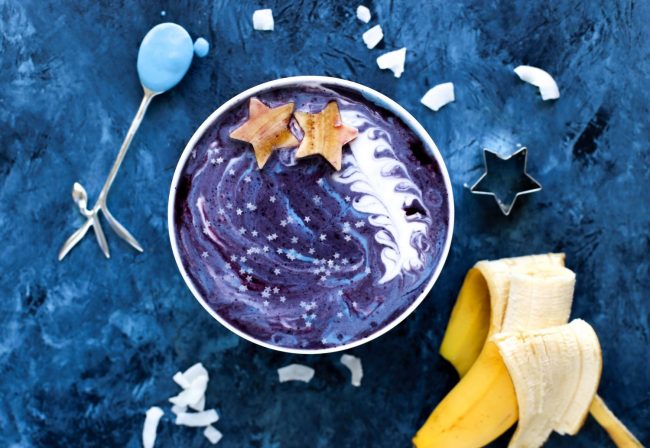 Over the past year, veganism has seemingly gained incredible momentum in many parts of the world. What just a few years ago was a foreign concept often deemed ‘extreme’ is now mentioned with regularity in national newspapers, discussed in parliament, and featured on prime-time television.

Thanks to its popularity, it’s also becoming easier than ever to switch to veganism, with initiatives such as Veganuary giving people the resources and support they need to ditch animal products.

Nobody knows what 2018 will bring, but if predictions are true it will be colourful, sweet and very, very vegan.