Updated September 17, 2019 | Pitbull’s burger chain Miami Grill has launched its first vegan burger. And the launch was such a success that the chain is adding a vegan menu.

Initially, just one restaurant was trialing the Beyond Burger. It soon expanded to six locations.

“We started testing the Beyond Burger at one of our corporate-owned restaurants and customer reactions and comments around the taste and texture of this revolutionary product exceeded our initial expectations, so we quickly added six additional testing locations,”  Jonathan H. Vogel, Miami Grill’s chief operating officer, said in a statement.

Vogel says the company’s vegan expansion was spurred by the initial test’s success. The Beyond Burger made up 25% of total burger sales. “That’s a telling statistic,” he said. “It ultimately led us down this path of menu expansion in the plant-based area.” 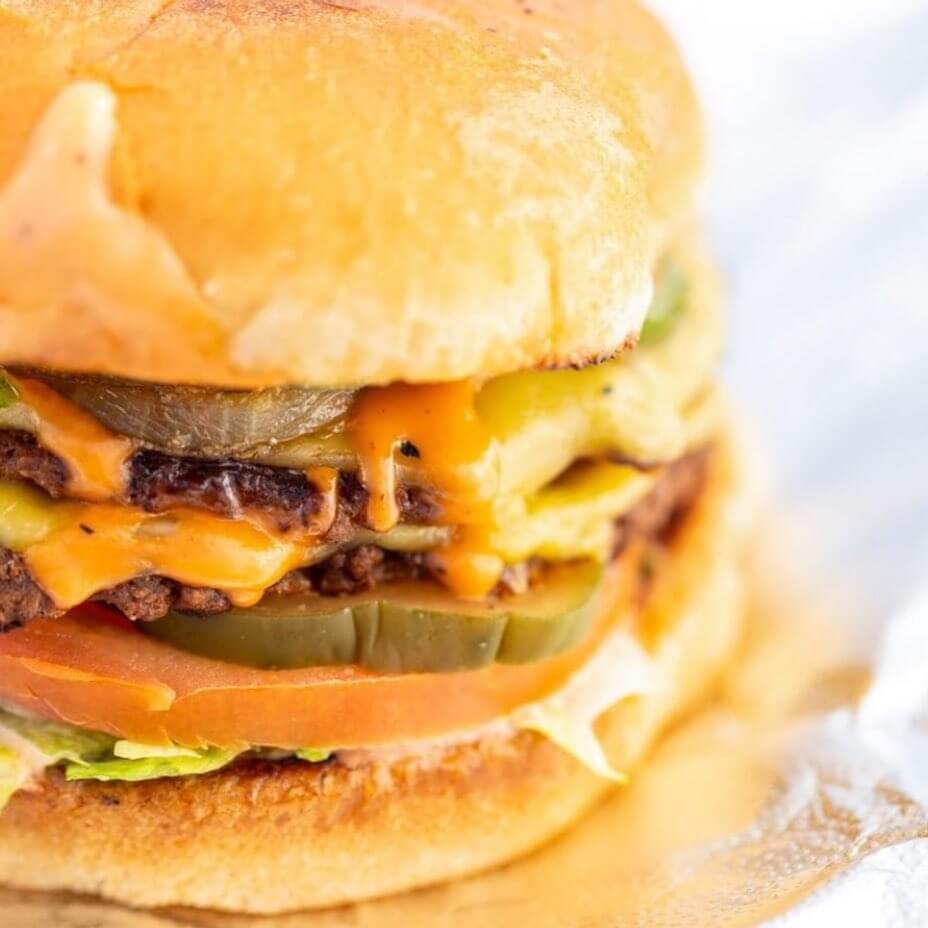 The Beyond Burger is a ‘revolutionary product,’ says Miami Grill | @vurgerguyz

As consumers learn more about the environmental impact of meat, more and more are seeking out plant-based options. The Beyond Burger is now available in supermarkets, restaurant chains, and fast-food joints around the world. Most recently, sandwich chain Subway announced it was adding a vegan Beyond Meat meatball marinara sub to its menu at 685 locations.

“We know consumers are increasingly looking for more diverse protein options and we’re excited to partner with Miami Grill to offer the Beyond Burger on their menus,” Tim Smith, Beyond Meat’s VP of Foodservice Sales, said. “Together, we look forward to bringing this revolutionary product to all Miami Grill customers.”

Founded in 1980, Miami Grill now has 31 locations across the U.S. Pitbull — whose hit songs include “Timber” and “Hotel Room Service” — became a joint-equity stakeholder in the Miami Subs Grill franchise in 2012. “It was a pivotal point in the Miami Grill brand evolution,” states the chain on its website.

The specific restaurants set to serve the new vegan burger option have not yet been revealed.