(Updated April 29, 2019.) Pizza Hut denies it suggested it will offer vegan cheese in all its U.S. locations as soon as this summer.

“We plan to have vegan cheese available at all of our U.S. locations by the end of summer, most likely in August,” read an email exchange with the Vegan Herald, “we’ll have an official announcement with a precise date in the very near future!”

But the global pizza chain denied the claim, saying the Vegan Herald website was the victim of a hoax.

“While we’re proud of our dedicated vegan menu in the UK, the report is inaccurate and we have no plans at this time to carry vegan cheese at our US locations,” a Pizza Hut representative told LIVEKINDLY via email.

Despite the false claims for a U.S. launch, the chain does currently offer vegan cheese in its UK and Australia locations, using award-winning non-dairy brand Violife to create its vegan options.

Pizza Hut commented on the development, “We have been testing the marketing when it comes to vegan cheese for quite some time, and we’re just about ready to make the leap!” 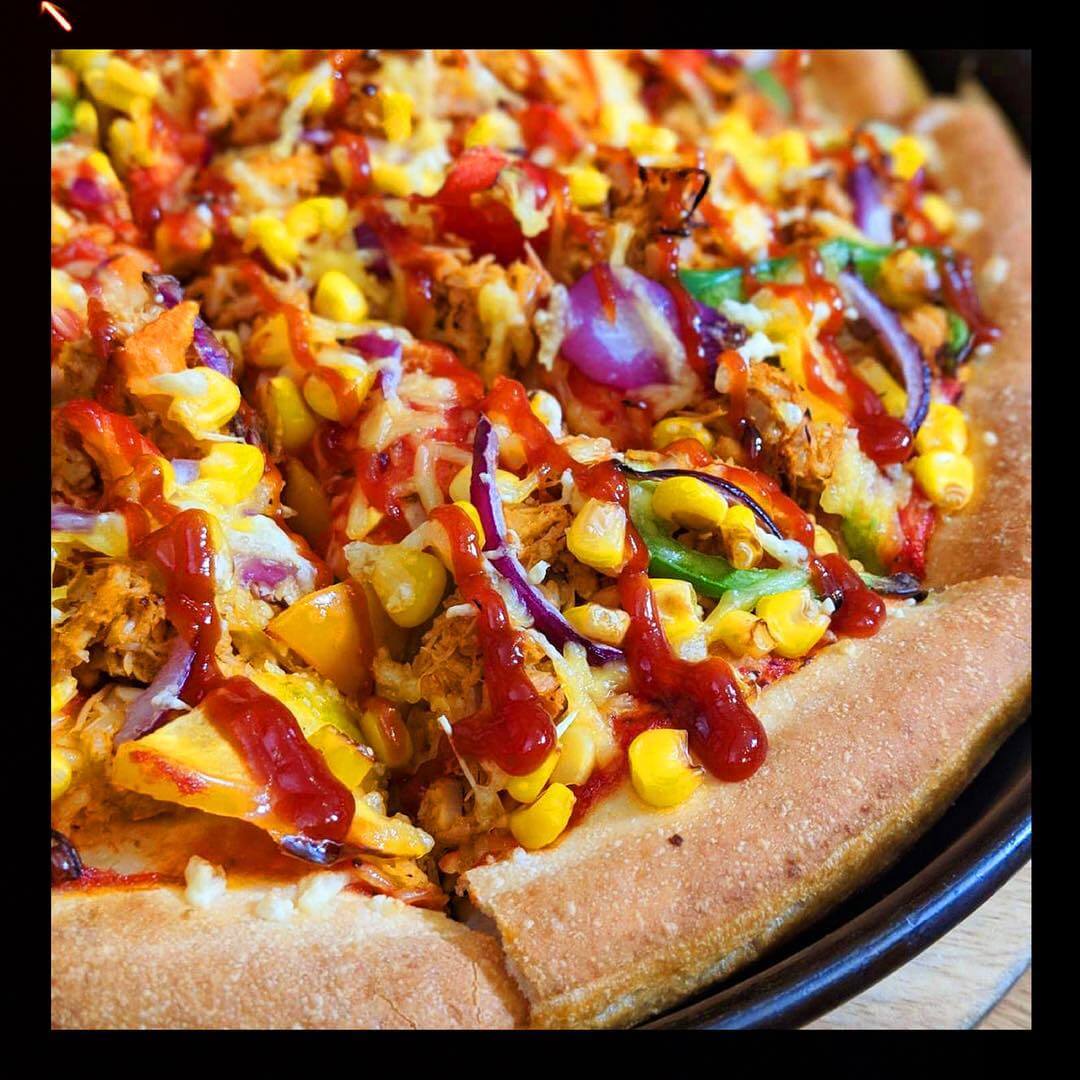 Violife non-dairy cheese, which Pizza Hut uses in the UK, is not a new product to the U.S. The company launched three of its cheeses in the country last year.

The brand’s vegan parmesan cheese, mature cheddar slices, and smoked provolone slices are available at Whole Foods. Prior to the August announcement, the non-dairy cheese was only available at select independent retailers.

The brand also made history at the start of the year by becoming one of the first vegan adverts to air on mainstream television.

The campaign included the slogan “Maybe we’ve made dairy-free too easy…” and showed the protagonists finding it so easy to ditch dairy they begin to believe they can accomplish other incredible feats.

The Greece-based company first launched its products in independent and specialty U.S. grocery stores in May 2017. According to its website, it is “dedicated to making amazing tasting, 100% vegan non-dairy, non GMO foods.”

Violife’s products aren’t just for vegans, as the brand understands people avoid dairy for other reasons too. It states that its products are also free of soy, nuts, gluten and lactose, for those who suffer from allergies or intolerances.