Vezlay is making India’s favorite meat-based dishes without the meat, providing what it calls “nutritious, healthy, and delicious” vegan foods around the country. According to its website, the brand was one of the first in India to use soy to create plant-based meat products. 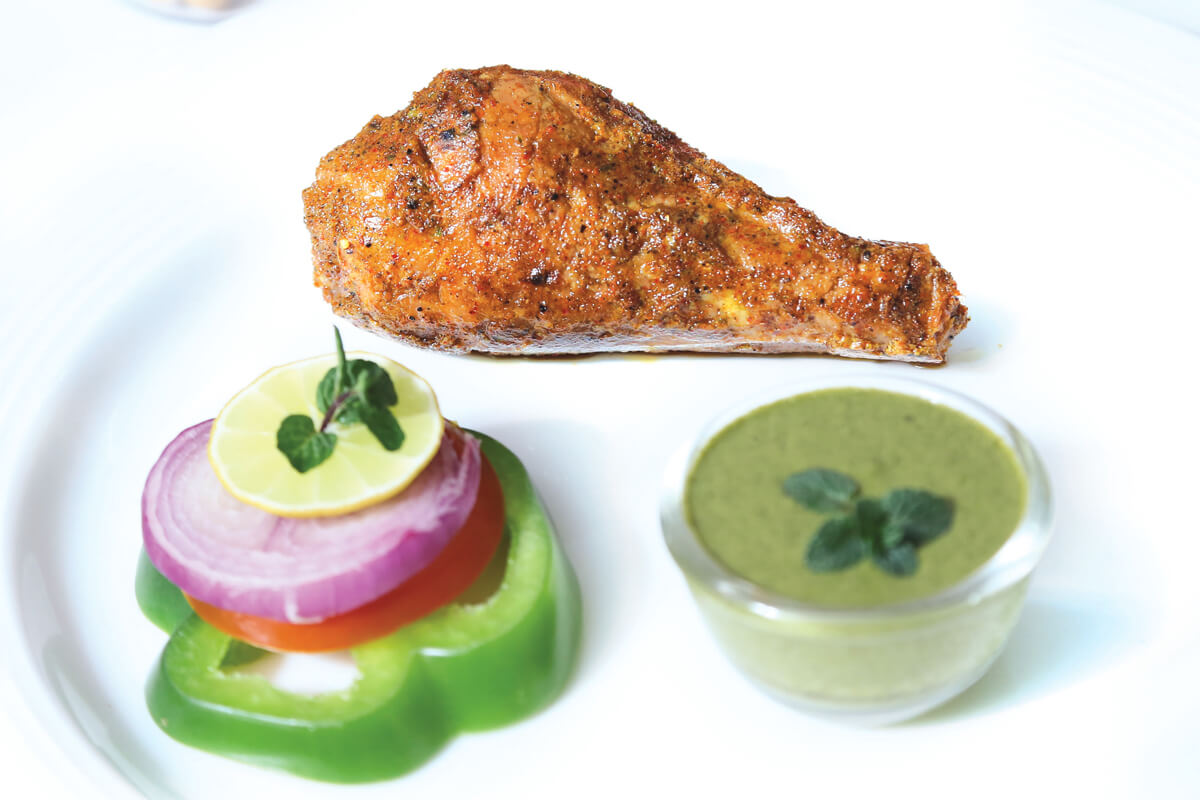 India’s level of meat consumption has fluctuated in the past. The country had a longtime reputation for its high level of vegetarianism. In 2014, some regions in the nation saw vegetarian populations exceeding 70 percent. However, in 2017, figures indicated the opposite; that 71 percent of Indians over 15-years-old ate meat. Forbes noted that India’s rising meat consumption could “impact all of us” and largely affect our “ability to feed the planet.”  But, the same article notes that these pressures create an “opportunity for companies that provide the experience of eating meat, without the sustainability challenges,”  such as Vezlay.

The company is not alone in its bid to feed India more resourcefully. Start-up Indian business Good Dot launched a vegan version of mutton to tackle the country’s meat consumption; mutton is the second-most consumed meat in India. 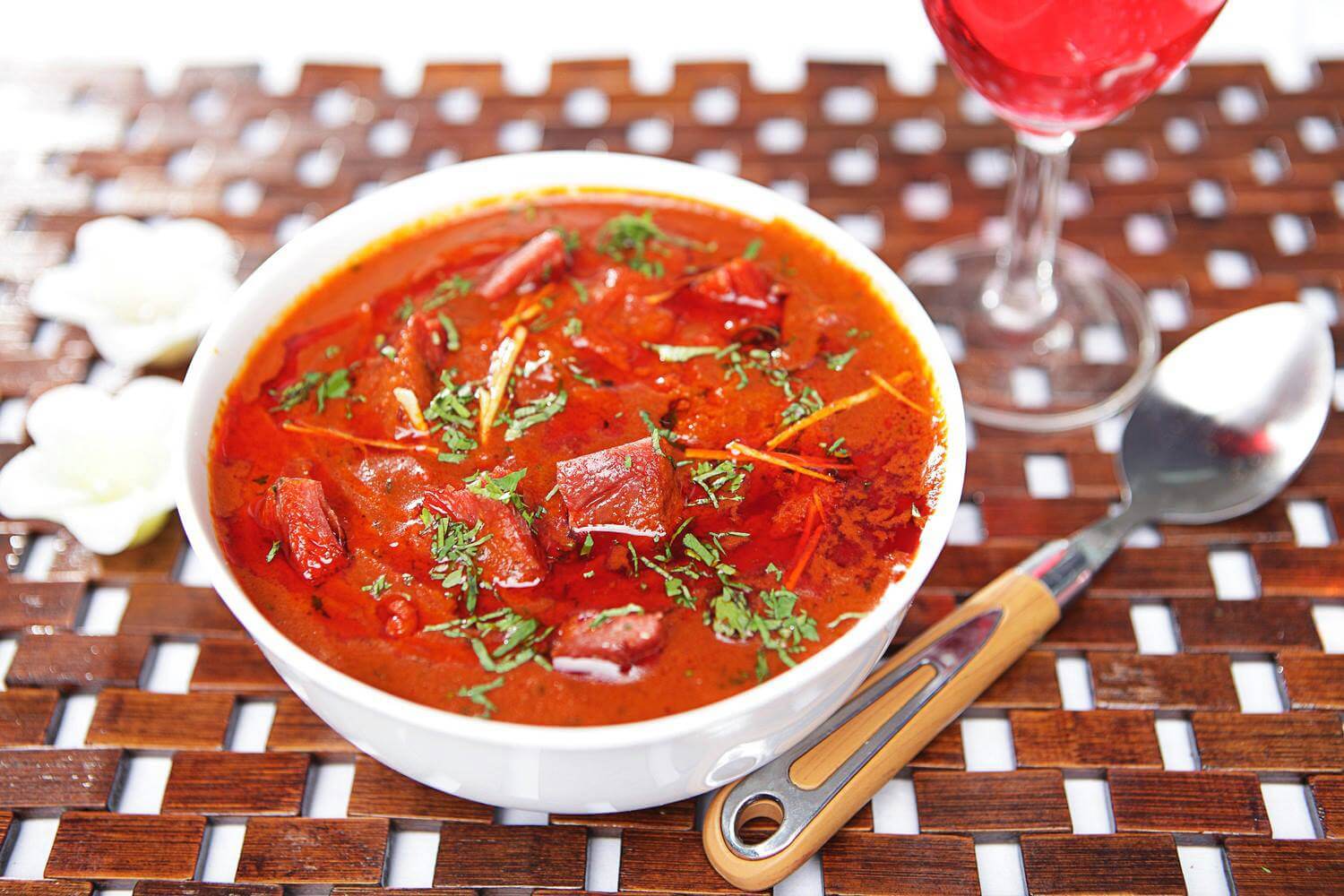 According to Vezlay, its methods are cost-effective and hygienic, further differentiating the company from meat production in India. Earlier this year it was revealed that meat intended for human consumption in India had been sourced from rotting animal carcasses, including dogs and cats, found at a dumping point in West Bengal.

However, the country does appear to be shifting toward a more ethically progressive standpoint. In November, India banned the use of all wild animals in its circuses after reports emerged about the mistreatment of animals. Meanwhile, vegan beauty products are becoming increasingly popular due to “the arrival of the thoughtful consumer,” the Indian Express said. Further, animal rights groups in India are urging the government to address animal welfare issues including illegal meat shops and poor slaughterhouse conditions. And the introduction of vegan and vegetarian food options, such as Vezlay and other brands like Violife, continues to demonstrate India’s taste for a more ethical future.