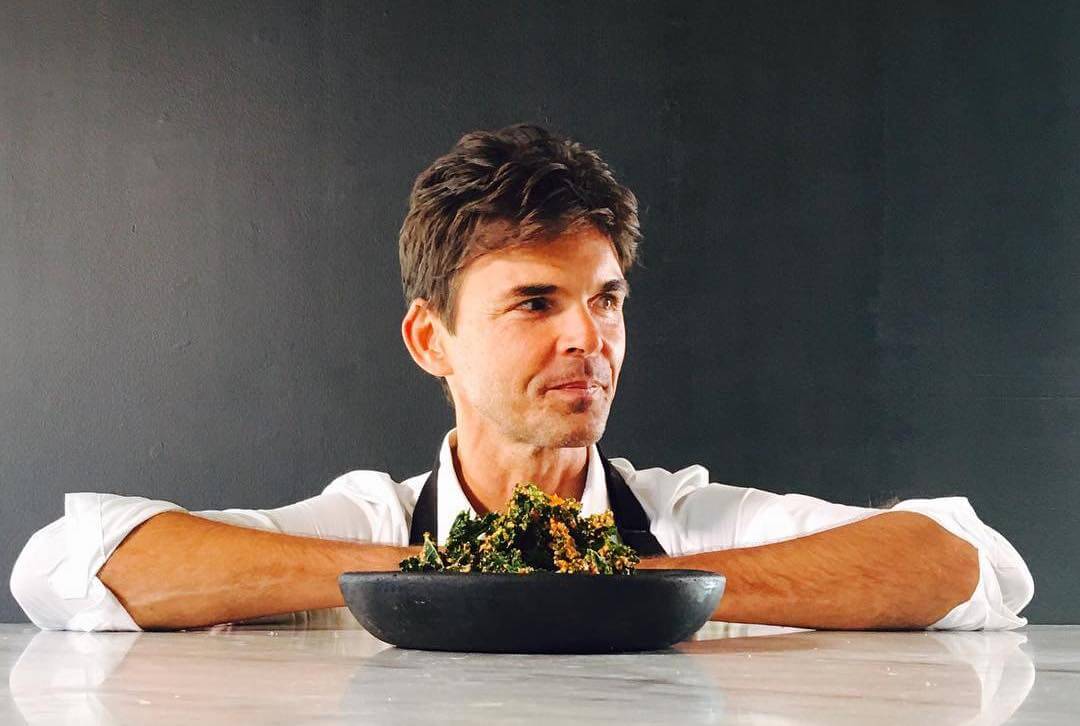 Kenney announced the venture via his Instagram account, where over 60,000 users follow his veg-cuisine-centric posts. “We are seeking a chef de cuisine for our first restaurant in Canada. Kanu will be opening in Edmonton this July in a modern, beautifully designed space. We will be serving many of our classics and a number of new dishes created for the local market,” captioned Kenney. The chef shared an aesthetic picture of one of his dishes to break the news – avocado toast with kumquat, radish, and edible flowers.

The reputable chef was trained at the animal product-heavy Classic French Culinary Institute, but has since ventured into the plant-based realm. Using the skills he acquired decades ago when his career begun, his vision to “craft the future of food” blossomed. Kenney’s forthcoming Canadian restaurant will be his fifteenth to date.

Just days ago, Kenney secured a place in the New York City food scene by opening a Japanese-inspired vegan restaurant. Arata combines tradition with innovation, taking age-old Asian dishes and applying modern plant-based fare. Additionally, less than a month prior to the NYC opening, the restaurateur opened a vegan convenience deli and food store on the storefront of Venice Beach in Southern California.

Not only is the entrepreneur opening up restaurants across the U.S. and now Canada, but the Matthew Kenney Cuisine brand also owns a restaurant in Bahrain, Saudi Arabia.

Kenney secured the Canadian location at an apt time as the vegan scene across the nation surges. Last year, Google analytics found “vegan food” was a recurring and popular search for Canadians. Meanwhile, business owners in the country have reported a boom in vegan orders, Canadian students are looking at innovative ways to reduce food waste with vegan meals, and its national “plant-based capital” saw the opening of its first vegan cheese shop.