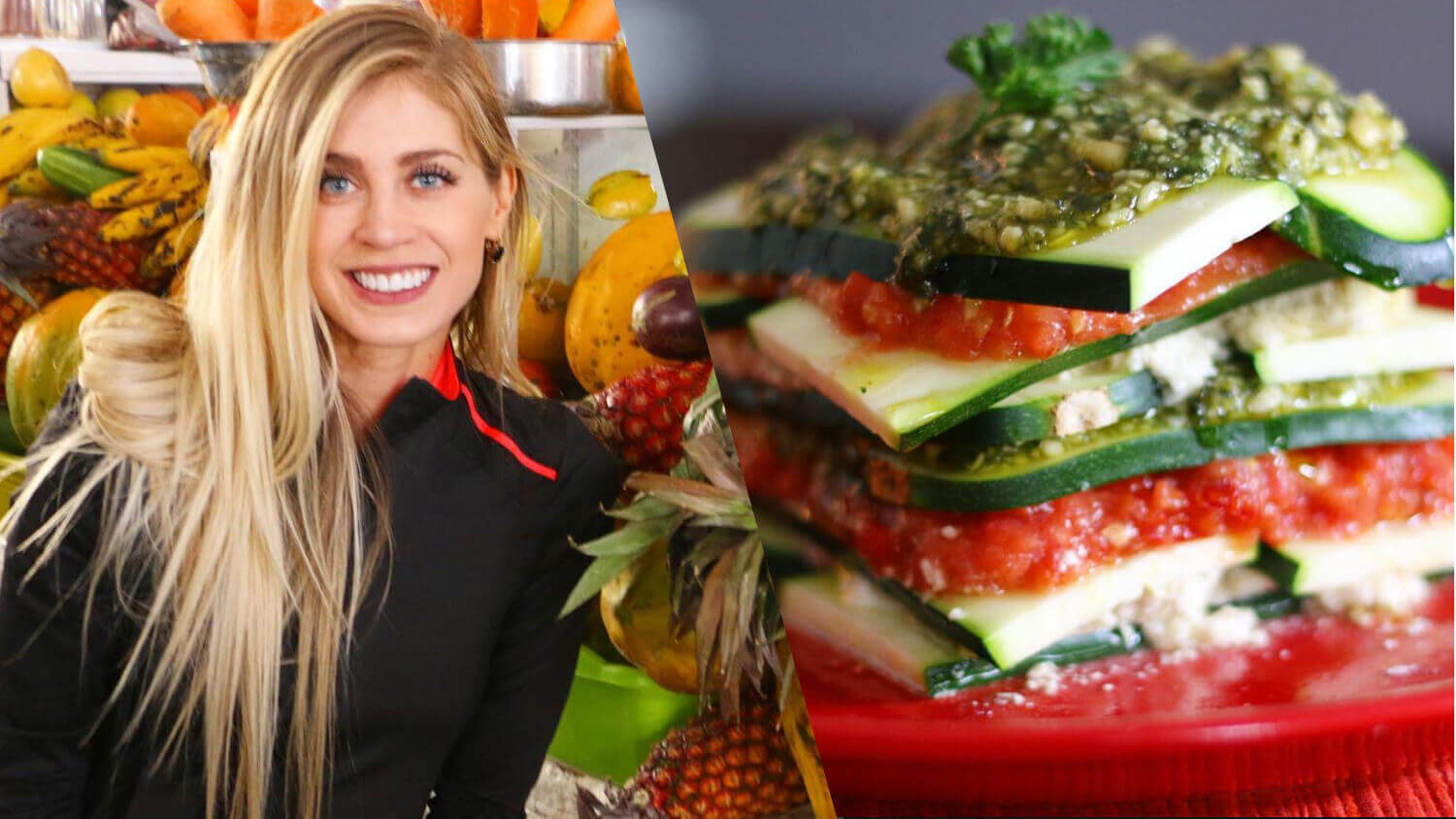 Canadian plant-based chef, nutritionist, and filmmaker Dana Giesbrecht, also known as “The Raw Mermaid,” is fundraising to open I Like It RAW, which she claims will be the world’s first raw vegan fast food restaurant.

Giesbrecht is known for her 2016 documentary “I Like It RAW – RAW Veganism in Beef Country” – where she challenged locals in Edmonton, Alberta to adopt a raw plant-based diet – and her subsequent I Like It RAW diet program. After two years of travel and studying raw plant-based foods and eateries, the chef completed her Raw Food Chef Certification in Bali, and is now gearing up to open her first I Like It RAW restaurant in Winnipeg, Manitoba.

On the Kickstarter fundraising page, the entrepreneur asks, “Can you imagine a future where fast food is actually good for you?” before announcing, “Well, that’s exactly my mission with the world’s first I Like It RAW Restaurant.”

Giesbrecht is seeking $50,000 to open the vegan eatery in her city. She explained, “Other major Canadian cities like Montreal, Vancouver, and Toronto all have lots of amazing vegan fast food restaurants.” By contrast, “Winnipeg has only a couple [of] vegan options and nothing raw” – and Giesbrecht believes “It’s time to change that!”

Isn’t it time we said ‘bye-bye’ to the artery clogging, cancer-causing culprits of the fast food past? And ‘hello’ to a healthful, delicious plant-based fast food of the future? ?❤️? I Like It RAW Kickstarter launches this Thursday, November 1st- on WORLD VEGAN DAY! Tag your friends who love vegan food ??? Stay tuned for the full video… and all the details on how you can take part! Yeah, baby. #ilikeitRAW

The chef has personal and altruistic reason for embarking on this venture. Giesbrecht wants to help Winnipeg residents to break ties with “artery-clogging, cancer-causing” fast food and instead embrace healthful, nutritious raw vegan foods. Now boasting more than 10 years experience in the restaurant industry, Giesbrecht is determined to share the health benefits of a plant-based diet with others. Additionally, she hopes that I Like It RAW will help others to consider the environmental impacts of factory farming.

On her campaign page, Giesbrecht adds, “Plant-based dishes will make you look and feel like a rockstar.” Her restaurant will be GMO-free, gluten-free, and oil-free, as well as 100 percent vegan. Dishes will include buddha bowls, vegan poke bowls, soups, and desserts.

Giesbrecht also believes that now is the perfect time to begin this venture, given the exploding popularity of plant-based eating. She hopes to open her plant-based restaurant in the new True North Square building in Winnipeg, where it will be the only vegan eatery in the building.

While opening her first restaurant is the current priority, Giesbrecht plans to eventually open franchises throughout the world, making raw vegan food accessible to all – it is, after all, she says, “the future of fast food.” She also hopes to bring her juices, smoothies, bowls, and more to gyms, dining halls, and other facilities to make plant-based eating convenient for all.

To learn more about I Like It RAW or to support the campaign, see here.