Men who eat a plant-based diet have similar testosterone levels as meat-eaters, according to a new study.

“We found that a plant-based diet was associated with normal testosterone levels, levels that are the same as occur in men who eat a traditional diet that includes more meat,” said Ranjith Ramasamy, M.D., co-author of the study. Ramasamy is the Director of Male Reproductive Medicine and Surgery. Ramasamy is also an associate professor in the Department of Urology at the University of Miami. 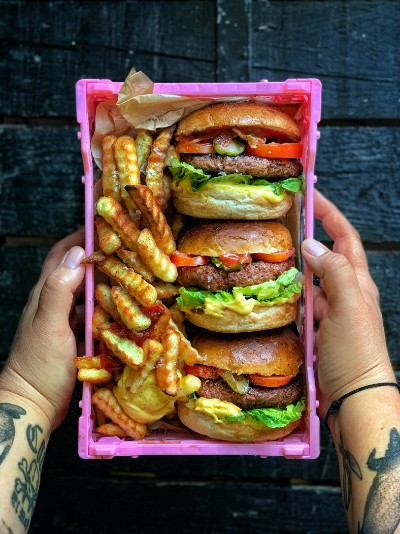 ‘We Found No Difference’

This research could help allay the belief that normal testosterone levels are maintained by eating animal products. It could also dispel the stereotype that “real men eat meat.” Testosterone is the male sex hormone, although females also have it in smaller amounts. It’s associated with muscle mass, sperm production, and libido. So it has a strong cultural association with what some people consider “masculine” or “manly.”

It’s also worth noting that soy, which is common in plant-based diets, has had a reputation for lowering testosterone as well. Soy foods do contain a compound called phytoestrogen, that mimics estrogen in the body. However, a review of 15 studies in 2009 found that soy protein had no effect on testosterone levels in men.