Following a plant-based diet may contribute to lower breast cancer risk, according to new research conducted by the Harvard T.H. Chan School of Public Health.

Researchers noted that whole, plant-based foods such as broccoli, as well as yellow and orange vegetables, played a key role in lowering one’s risk of developing breast cancer. In order to gain the results, first author Maryam Farvid, a research scientist in Harvard’s Department of Nutrition, along with her team, analyzed diet questionnaires submitted every four years since 1980 by 88,301 women as well as surveys completed by 93,844 women since 1991.

Those who ate over five and a half servings of fruits and vegetables every single day lowered their risk of breast cancer by 11 percent lower risk compared to those who consumed two and a half servings or less. One serving, defined by the researchers, is half a cup of vegetables or chopped fruit or one whole cup of leafy greens. 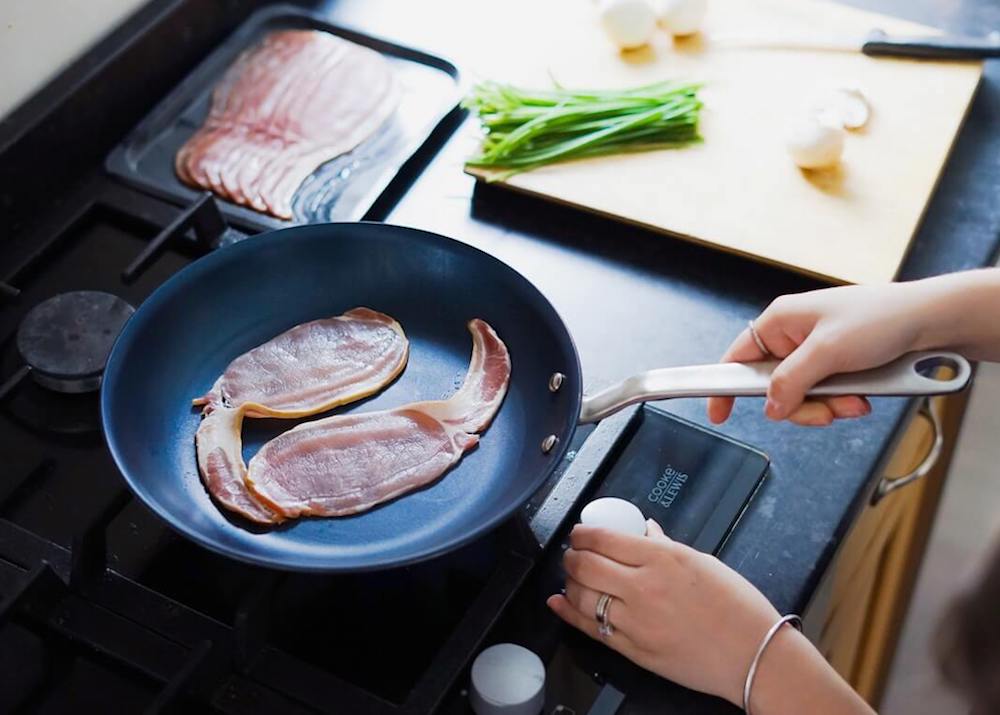 The link between plant-based diets and the reduced risk of breast cancer has become a popular topic within the medical community. Many scientists, medical professionals, and nutritionists have come out in support of studies which indicate that a high vegetable intake and low or no processed meat consumption are both key in lowering the risk of the disease. Last July, breast surgeon Kristi Funk, whose clients include Angelina Jolie, Sheryl Crow, and Ellen Pompeo, said it was “crystal clear” to her that animal protein is a serious health risk.

The new Harvard research backs up this growing school of thought, and according to Farvid, the study is the most thorough on the topic yet. “Although prior studies have suggested an association, they have been limited in power, particularly for specific fruits and vegetables and aggressive subtypes of breast cancer,” explained Farvid. “This research provides the most complete picture of the importance of consuming high amounts of fruit and vegetables for breast cancer prevention.”

Cancer risk, in women and in men, is not completely eliminated for those following a vegan diet, but growing evidence suggests that it is reduced. In some cases, a plant-based diet can even help the human body fight off cancerous tumors more effectively. One 2006 study on breast cancer revealed that the participant’s body defenses showed improvement after just two weeks of following a plant-based diet and a light exercise regime.