Recent research out of China suggests a fiber-rich diet may help to reduce the symptoms of depression.

The cross-sectional study, which was published in the journal Nutrition, reviewed data from the National Health and Nutrition Examination Survey 2007 to 2014. It analyzed the data of 16,807 adults ages 20 years or older. A patient health questionnaire assessed depressive symptoms of the participants and dietary recall interviews helped to clarify the eating habits of those involved.

The Physicians Committee for Responsible Medicine (PCRM), a non-profit research organization made up of 12,000 doctors who promote a plant-based diet for optimal health, shared the study on its website. Writing about possible theories for the findings, PCRM said: “A possible mechanism is fiber’s ability to alter the gut microbiota to reduce inflammation and oxidative stress.”

“The authors call for initiatives to increase consumption of high-fiber foods among adults to prevent depression, as the average daily intakes of fiber are far less than the recommended amounts,” it added. 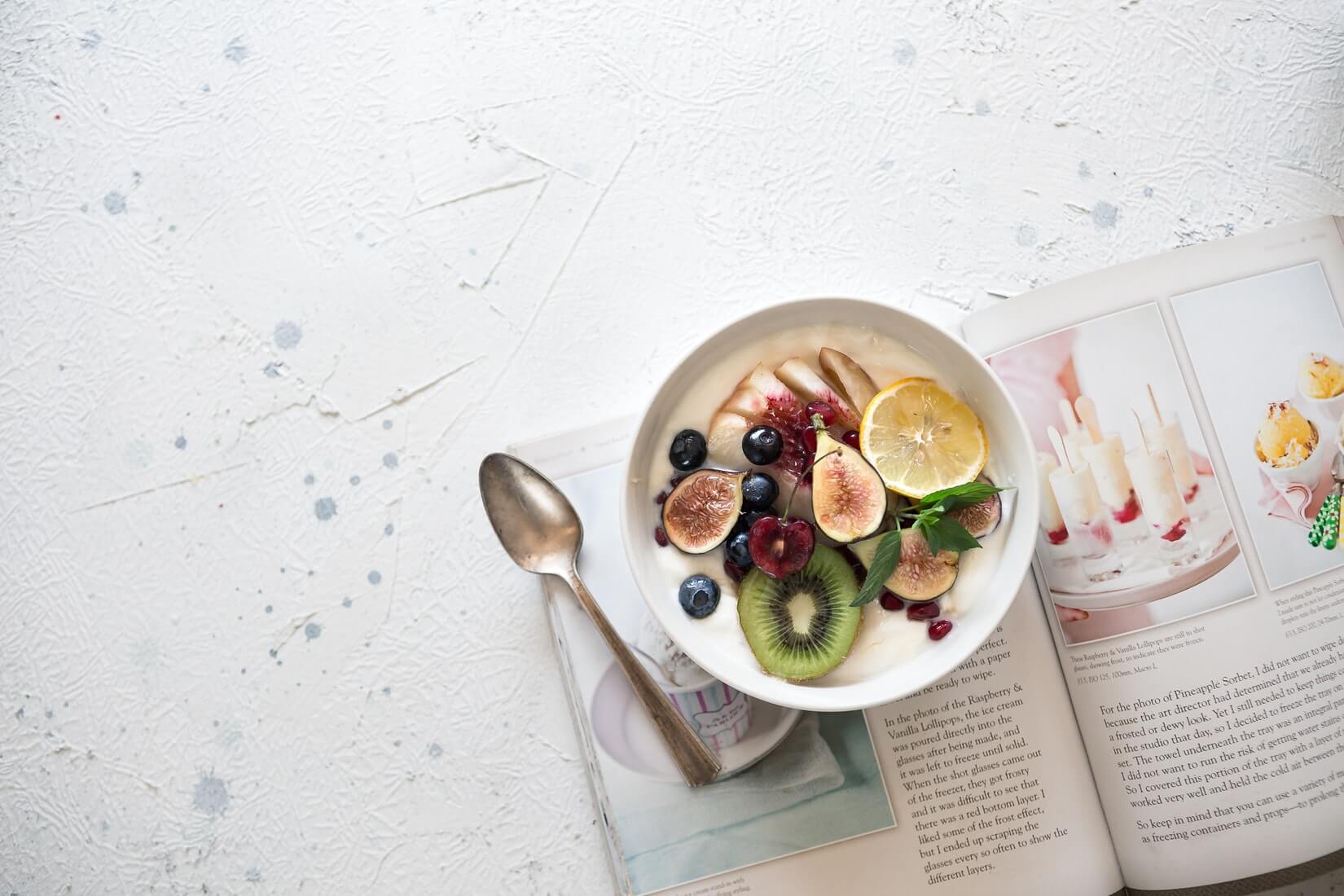 Benefits of a Healthy Diet

While many factors can contribute to the development of mental illness, several other studies have suggested that adopting a high-fiber, plant-focused diet could help alleviate symptoms of depression. The results of one Australian study suggested that following a healthy diet, with a focus on fruits, vegetables, and whole grains, can be more impactful than social support for those who battle depression.

A similar study provided people with self-reported depression food hampers every two weeks, offering other participants fortnightly social groups instead. The first group exhibited greater improvements to their conditions, with the most notable improvements occurring when participants ate legumes and a diverse range of vegetables.

Research released earlier this year found that following a plant-based diet could help reduce the risk of developing depression altogether. The study found that adults whose diets consisted predominantly of whole grains, fruit, and vegetables with fewer processed foods and animal products experienced an 11 percent lowered risk of developing depression.