New research exploring how diet can affect those with diabetes found that following a plant-based diet can improve glycemic control, assist in weight loss, and improve cholesterol levels for people with type-2 diabetes.

The review was published in the journal Clinical Nutrition. Researchers studied nine randomized controlled trials involving a total of 664 participants. Researchers assessed the value of plant-based eating for diabetes patients by analyzing how a range of cardiometabolic risk factors — elements that influence one’s risk of having diabetes, heart disease, or strokes — changed depending on diet. 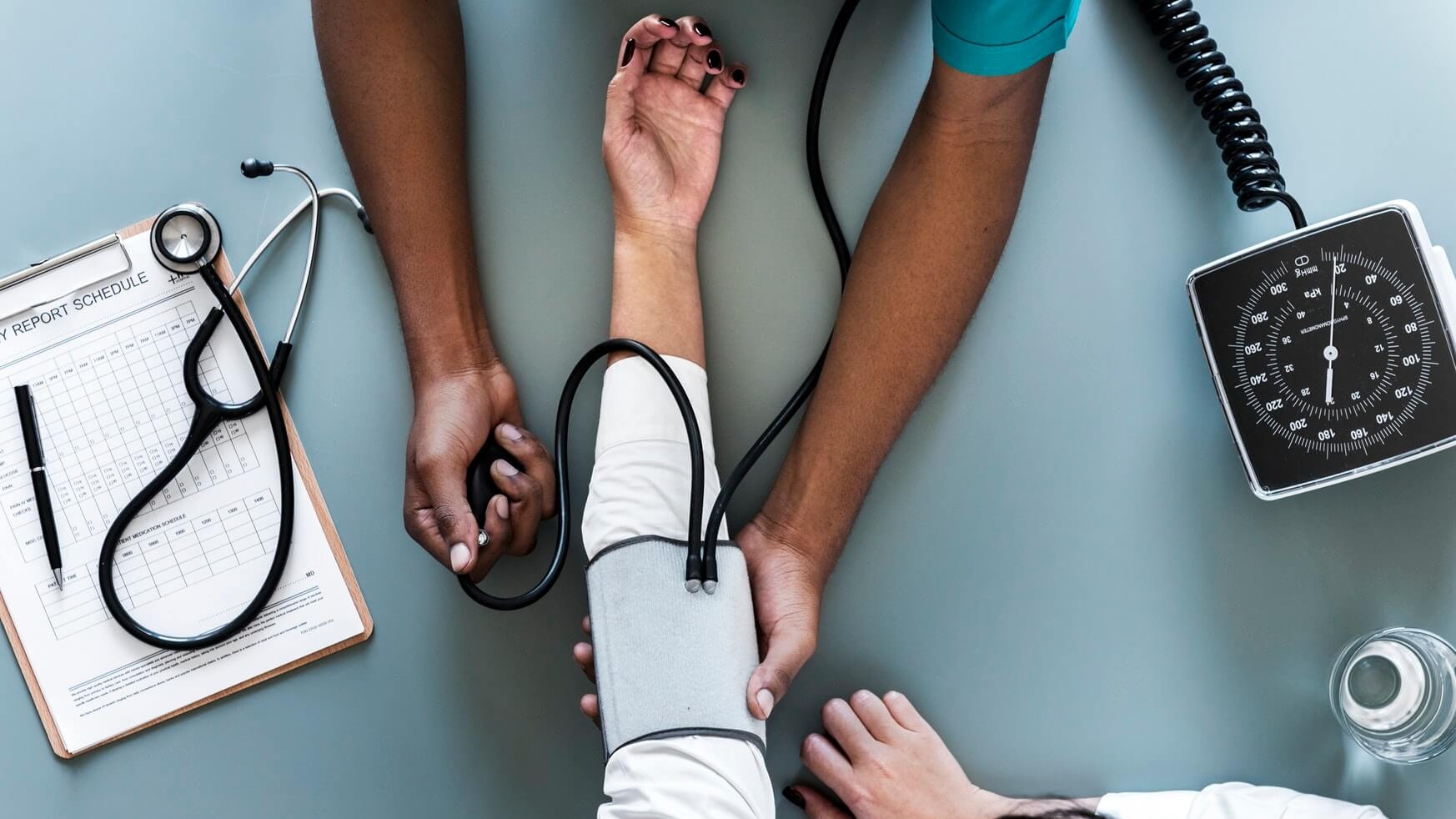 According to a press release, more than 100 million people in America have diabetes or prediabetes. Individuals with diabetes are two to four times more likely to die from cardiovascular disease than those who are unaffected.

Hana Kahleova, M.D., Ph.D., director of clinical research at the Physicians Committee for Responsible Medicine, co-authored the study. She said in a statement, “The link between diabetes and cardiovascular disease is strong. Sixty to seventy percent of people who have type 2 diabetes die of heart disease.”

“The good news is that this study shows that the same simple prescription—eating a plant-based diet—can reduce our risk for heart problems and improve type 2 diabetes at the same time,” she said.

According to the study authors, plant-based diets are effective at improving cardiovascular health because they are low in saturated fat and rich in fiber and phytochemicals. Additionally, plant-based food, by nature, contains no dietary cholesterol.

These findings are not the first to recommend a vegan diet for improved diabetes conditions. The NHS, the American Diabetes Association, and the American Association of Clinical Endocrinologists have all endorsed plant-based eating to manage diabetes symptoms and decrease the risk of developing the disease.

Similarly, Dr. Neal Barnard, the founding president of the Physicians Committee for Responsible Medicine, spoke out about the powerful results of plant-based food that he had witnessed in diabetes patients. In an op-ed for LIVEKINDLY, he wrote, “Unlike medications, a plant-based diet doesn’t just mask symptoms of diabetes, but it powerfully addresses the problems that led to the disease in the first place. Plus, all the “side effects” of a diet change are good: Weight falls, cholesterol drops, blood pressure improves, and energy goes up.”

He added, “With a plant-based diet, the solution for the diabetes epidemic is now at hand.”