A plant-based medicine research center could be about to open in Jamaica.

The Jamaican Government has announced plans to establish the center, which will help to advance research into plant-based medicine.

The opening of the center will involve Jamaican scientist and businessman Dr. Henry Lowe. Son of political activist Marcus Garvey, Dr. Julius Garvey, will also be involved, as well as Dr. Wilfred Ngwa, a director at Harvard University Medical School.

According to Audley Shaw — Jamaica’s Industry, Commerce, Agriculture, and Fisheries Minister — more than 51 plants with medicinal properties are native to the country.

He told the Jamaican Observer, “Dr. Ngwa will soon be visiting Jamaica to further advance these discussions, as Jamaica’s unique microclimatic conditions place us in an enviable position globally.” 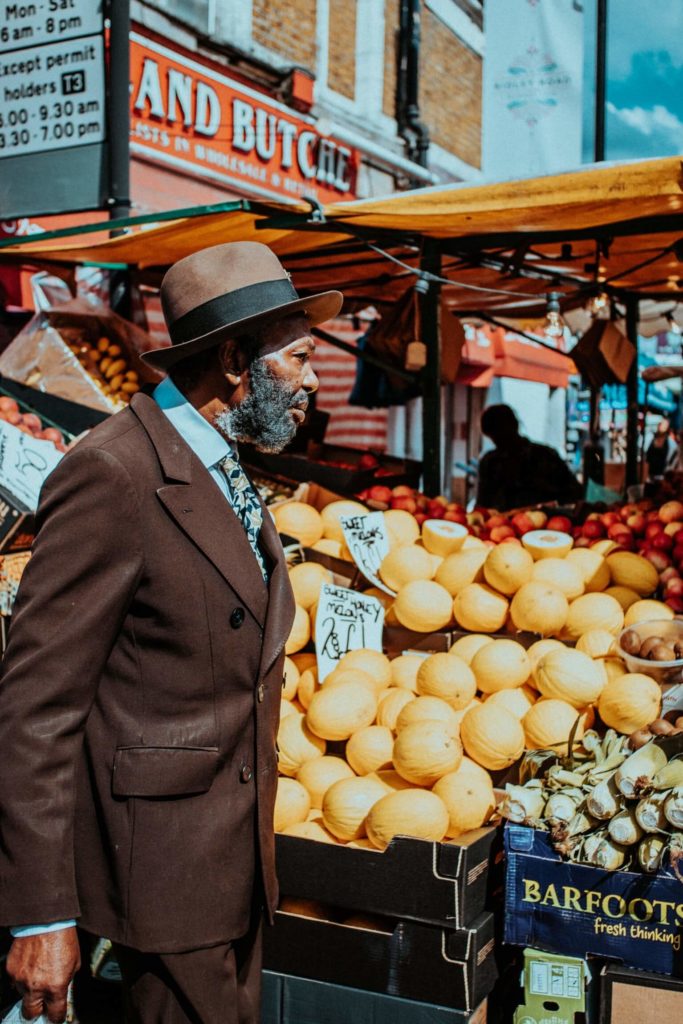 Jamaica is native to many plants with medicinal properties.

“We must also not forget that Dr. Lowe and others have developed plant-based medicines in Jamaica that are now world-renowned,” he continued. “[They] are presently submitting more applications for further development of additional plant-based medicines to the Food and Drug Administration (FDA) of the United States Government.”

He referred to one recent Harvard University study that showed the effectiveness of cannabis in treating pancreatic cancer.

Jamaica has a strong history of cannabis (or marijuana) use. The drug has cultural ties to Rastafarianism — a religious and social movement that developed in the country in the 1930s. Traditionally, Rastafarians avoid consuming pork, wear dreadlocks, and smoke cannabis. 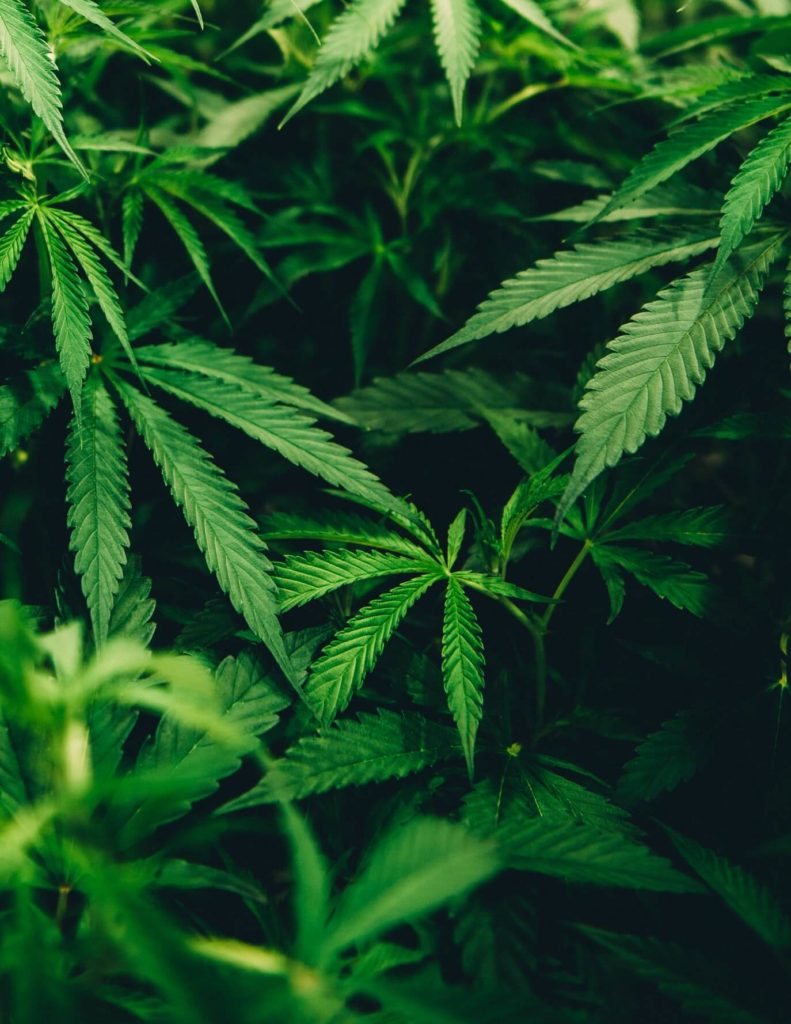 Jamaica has strong cultural ties with the cannabis plant, which can be used for medicinal purposes.

According to Harvard Health, medical marijuana has a number of health benefits. CBD — one of 113 cannabinoids in the cannabis plant — has helped some patients with insomnia and anxiety. Researchers have also linked medical marijuana with reducing the pain of some chronic illnesses, including Multiple Sclerosis.

The Director of Jamaica’s Cannabis Licensing Authority (CLA) Delano Seiveright said, “we in Jamaica have to continue to do our part in ensuring that we are ready to capitalize on medical marijuana and the important role it is playing in scientific discovery.”

There is no current timescale in place for the opening of the plant-based medical center in the country.