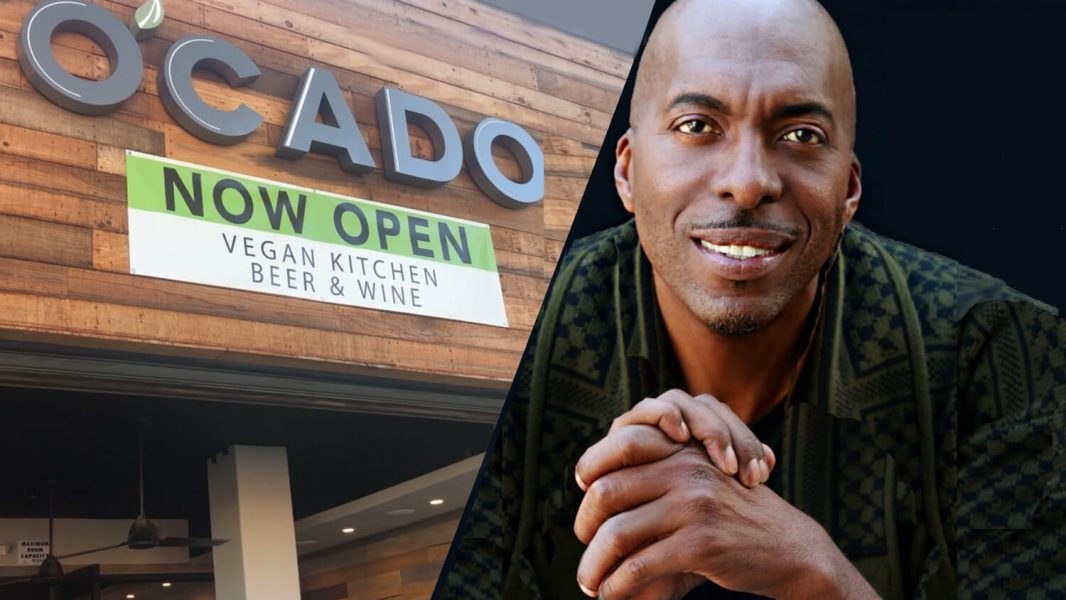 On a post on Instagram, Salley celebrated the opening of Ocado, a vegan eatery in Sherman Oaks, California. “NEW VEGAN RESTAURANT ALERT,” the athlete captioned, adding hashtags like “#supportveganrestaurants” and “#govegan.”

Salley, who was the first NBA player to play on three championship-winning franchises and the first player to receive an NBA championship in three decades, showcased Ocodo’s variety of meals, cocktails, craft beer, and “sustainable” wine. The restaurant is described as an “American fusion restaurant with Mediterranean and Latin inspired dishes.” Its menu features meals like crispy buffalo cauliflower, chimichurri fries, cashew mac n’ cheese, and o’crab cakes, as well as a range of tacos and sandwiches.

Salley regularly uses his platform to motivate others to adopt a plant-based diet and vegan lifestyle for health, environmental, and animal welfare reasons. He also lends his voice to inspire change on a broader scale; Salley has worked alongside the Physicians Committee for Responsible Medicine (PCRM), an organization of more than 12,000 doctors, to ask Congress to increase vegetarian meal options in public schools.

Salley, who is currently in the midst of a 21-day raw vegan diet challenge, is equally supportive of businesses that serve plant-based food. He celebrated the arrival of a limited-time vegan burger at iconic Californian fast-food joint, Bob’s Big Boy. Salley is also a fan of Modern Times, a “swanky” vegan comfort food restaurant founded by renowned plant-based chef and cookbook author, Isa Chandra Moskowitz. He paid a visit to Moskowitz’s third and latest restaurant, which opened in downtown Los Angeles, last month. He has also given a shout out to the Santa Barbara-based plant-based Mexican restaurant, Vegan GreenGO. He regularly promotes other vegan businesses on his Instagram account.

The former NBA star is joined by other basketball players that vouch for the health benefits of plant-based foods. Kyrie Irving announced that going vegan boosted his energy levels. “My energy is up, my body feels amazing,” he said. And Portland Trail Blazers player Damian Lillard said he lost ten pounds by ditching animal products, subsequently easing pressure on his joints and feet.