October is here and just like that, we’re three months away from 2020. This month saw massive youth-led climate strikes across the globe, inspired by 16-year-old climate activist Greta Thunberg. Thunberg first began skipping school to protest climate change in August 2018 outside the Swedish Parliament. While she started the movement alone, she has captured the attention of millions.

McDonald’s, the world’s largest fast-food burger chain, finally launched a realistic plant-based meat burger in North America. While it’s only available at 28 Canadian locations, for the time being, McDonald’s executives say the test will determine the fast-food giant’s next steps in offering a meat-free burger. On the retail side, Impossible Foods finally launched its vegan meat in stores on the west and east coast of the U.S. Here’s everything else that happened in September. 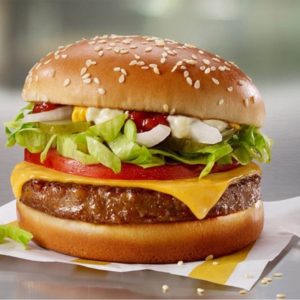 Beyond Meat burgers are trialing in McDonald’s Canada.

McDonald’s launched a burger featuring a plant-based Beyond Meat patty at 28 Canadian locations at the end of September. The world’s largest fast-food burger chain developed the P.L.T. — short for plant, lettuce, and tomato — in collaboration with Beyond Meat.

“McDonald’s has a proud legacy of fun, delicious and craveable food—and now, we’re extending that to a test of a juicy, plant-based burger,” Ann Wahlgren, McDonald’s Vice President of Global Menu Strategy, said in a statement. “We’ve been working on our recipe and now we’re ready to hear feedback from our customers.”

McDonald’s will trial the burger for a 12-week period to monitor consumer response. If successful, it may launch the P.L.T. at additional locations.

“Being of service to McDonald’s has been a central and defining goal of mine since founding Beyond Meat over a decade ago,” Beyond Meat’s CEO and Founder, Ethan Brown, said in a statement. “It comes after a long and productive collaboration to make a delicious plant-based patty that fits seamlessly into McDonald’s menu, and we’re thrilled with the outcome.” 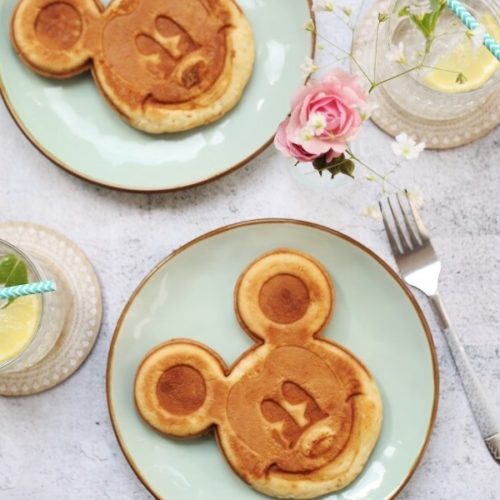 Disney parks and resorts will soon offer more than 400 vegan options. The change — which effects Disney World, Disneyland, and Disney-owned theme parks like Star Wars: Galaxy’s Edge — is a response to consumer demand.

“We’re always looking for ways to bring more flavor, innovation, and creativity to the Disney dining experience – and guest feedback is first on the menu when we evolve our menus and develop new dishes,” states a Disney blog post.

Disney World in Orlando will be the first to introduce new options, followed by Disneyland in Anaheim in spring 2020. 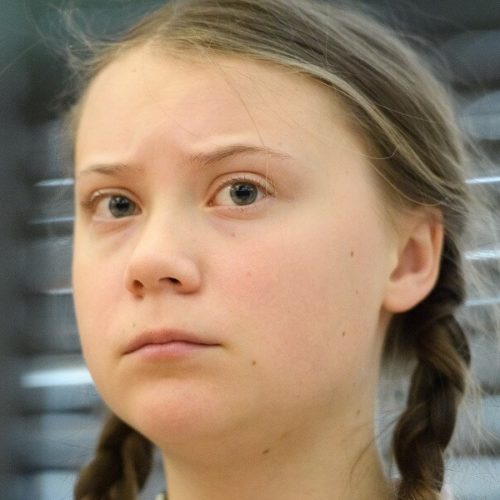 Greta Thunberg and a group of 15 other young activists filed a human rights complaint against five countries for failing to mitigate climate change. The complaint evokes the Convention on the Rights of the Child, a 30-year-old human rights treaty that’s the most widely ratified in history. Argentina, Brazil, France, Germany, and Turkey are the target of the lawsuit, which leverages the pledges made to reduce greenhouse gas emissions per the Paris Agreement.

The U.S. and China — two of the biggest contributors to global carbon emissions — were excluded due to the fact that neither nation has ratified the part of the Convention on the Rights of the Child treaty that allows children to seek justice.

“The message that we want to send is that we’ve had enough,” Thunberg said at the press conference. The young activists do not want monetary compensation, only that the countries named take immediate action to reduce emissions. 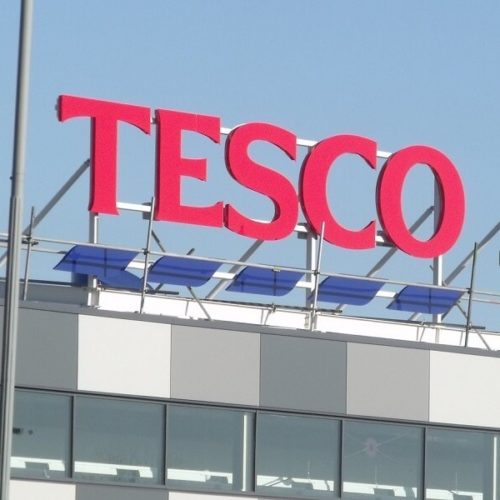 Tesco has the largest own-brand vegan range in the UK. | Elliott Smith

“From Monday, flexitarians, who eat both meat and plant-based alternatives, will be able to find both next to each other in a new fixture in the meat aisle at larger Tesco stores,” a Tesco spokesperson said in a statement. Tesco also recently began selling vegan meat alongside traditional meat. 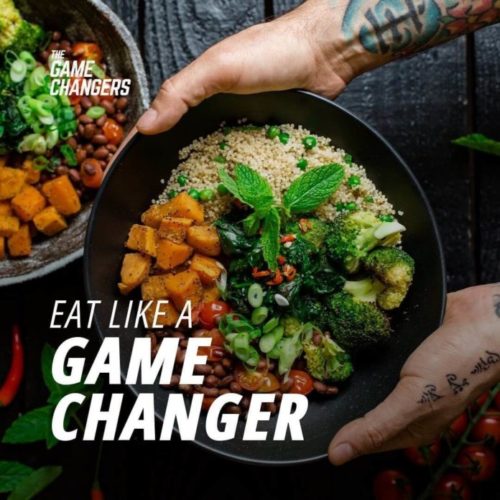 The film, which was screened in theaters worldwide on September 16, “documents the explosive rise of plant-based eating in professional sports, mixing real-time, groundbreaking science with cinematic stories of struggle and triumph.”

The documentary is directed by the award-winning filmmaker Louie Psihoyos (2009’s “The Cove” about the Taiji dolphin hunt), and executive produced by Cameron, Jackie Chan, Arnold Schwarzenegger, and James Wilks; who also narrates the film.

Wilks is the of Spike TV’s “The Ultimate Fighter,” a former UFC athlete, and elite special forces trainer. In the film, Wilks travels the world speaking to soldiers, athletes, and scientists about the health benefits of a plant-based diet. He shared the news of the documentary’s popularity in an Instagram post.

“I figured @gamechangersmovie would be ranked as the number one documentary on iTunes, but am shocked and stoked to see that we are currently the number ONE best-seller of ALL movie pre-orders,” Wilks wrote. 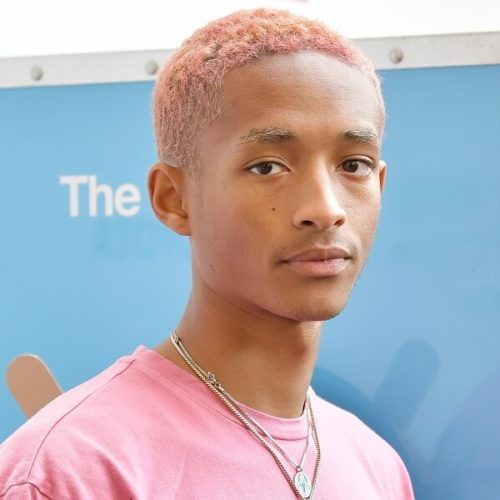 Jaden Smith made a surprise appearance at the New York City Climate Strike, where he and his sister Willow delivered a concert performance before a crowd of more than 250,000 people. During his set, he said: “we gotta change the world, we gotta do something different. We gotta leave the old world behind now for our children.” Before leaving the stage, he and Willow encouraged the audience to chant “heal the world.”

The short concert was followed by speeches from organizers, a nurse, a marine biologist, and young activists, including Greta Thunberg. 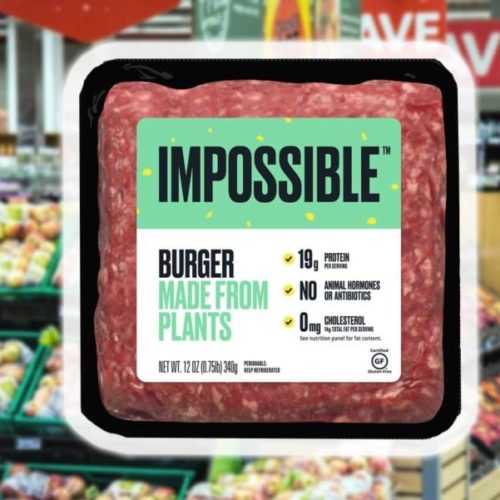 The Impossible Burger finally made its retail debut. California-based brand Impossible Foods originally teased the vegan burger’s launch late last year. Twenty-seven Gelson’s Market locations in Southern California were the first to launch Impossible’s plant-based meat, which comes in a 12-ounce package and retails for $8.99. Less than a week later, Impossible Foods announced that it would launch in all 100 Wegman’s locations as well as select Fairway grocery stores in New York City. 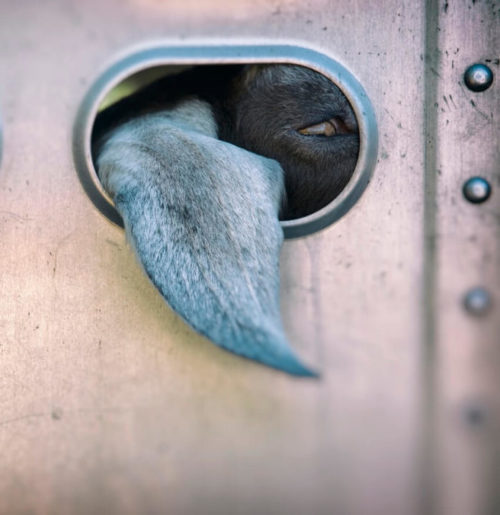 A Swiss factory farm ban may be on the way.

Switzerland may ban factory farming following a campaign backed by more than 100,000 individuals.

“Fifty percent of all piglets raised in Switzerland are slaughtered without ever seeing the sky,” Meret Schneider, co-director of animal rights think tank Sentience Politics, said in a statement. “Over 80 percent of the chickens kept in Switzerland never stand on a meadow in their life and already reach slaughter weight when they are only 30 days old.”

Not only are campaigners arguing for a factory farm ban on animal welfare grounds, but also out of concern for the environment.

Silvano Lieger, co-director of Sentience Politics, told LIVEKINDLY, “The fact that we were able to submit this initiative so quickly shows how much people in Switzerland care about animals. The majority of them are unaware of the significant amount of individuals that are still being raised in unbearable conditions.”

The Swiss government has not yet set a date for the vote. 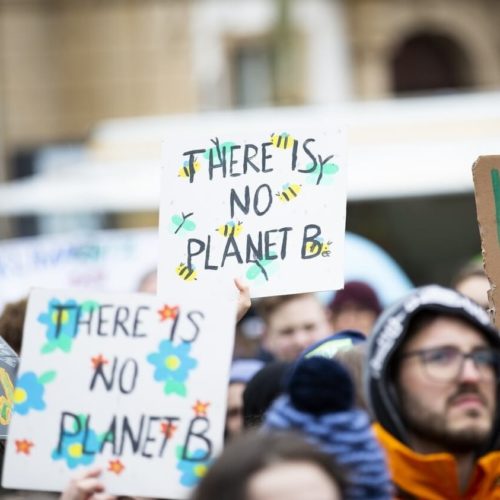 The world’s largest school district did not penalize students for skipping school.

New York City’s public school system — the largest in the world — allowed its 1.1 million students to skip classes to join the climate strike.

“The climate emergency is the defining human rights issue for this generation of children,” Kumi Naidoo, the secretary-general of Amnesty International, wrote in a letter concerning the importance of the climate strikes. “Its consequences will shape their lives in almost every way imaginable. The failure of most governments to act in the face of overwhelming scientific evidence is arguably the biggest inter-generational human rights violation in history.” 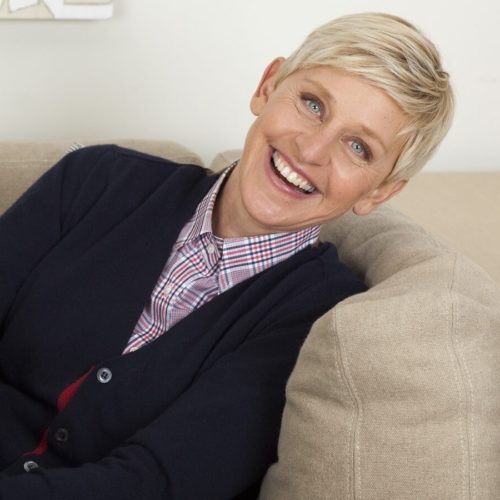 Ellen DeGeneres encouraged fans to cut out meat for health, animals, and the planet.

Comedian and talk show host Ellen DeGeneres urged fans to eat less meat. The 61-year-old posted a video on her website, Ellentube, as well as her Instagram, which has 77.2 million followers.

“I was scrolling through the Gram, and I noticed that a lot of people were talking about eating less meat, which I think is a fantastic idea,” DeGeneres said. She added that it’s a great idea for health, the planet, and animals. “So eat less meat, unless you’re a vegan and you don’t eat meat already, then good for you. So you don’t even need to pay attention to this,” DeGeneres continued.

She encouraged daily meat-eaters to start by cutting back, to try eating meat once a week, or not at all. “Hey, be neat, no meat,” DeGeneres quipped.

11. Will Smith Teams Up With Leonardo DiCaprio to Aid the Amazon 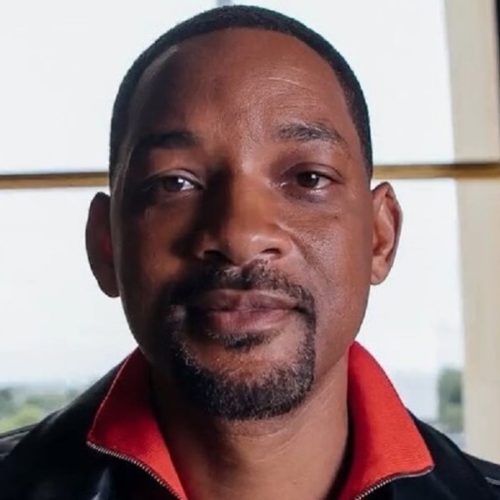 Will Smith and Leonardo DiCaprio teamed up to help the Amazon rainforest. The effort is a collaboration between JUST Water — Smith’s and Jaden’s boxed water brand — and Allbirds, an environmentally-friendly footwear company. The two brands launched two limited-edition sneakers with all proceeds going to DiCaprio’s recently-launched Amazon Forest Fund.

DiCaprio has been vocal about the Amazon fires, which are largely the result of clearing land for cattle ranchers. In a recent Instagram post shared by the Rainforest Alliance, DiCaprio encouraged his followers to stop eating beef.

“Be a conscious consumer, taking care to support companies committed to responsible supply chains,” the post said. “Eliminate or reduce consumption of beef; cattle ranching is one of the primary drivers of Amazon deforestation.”